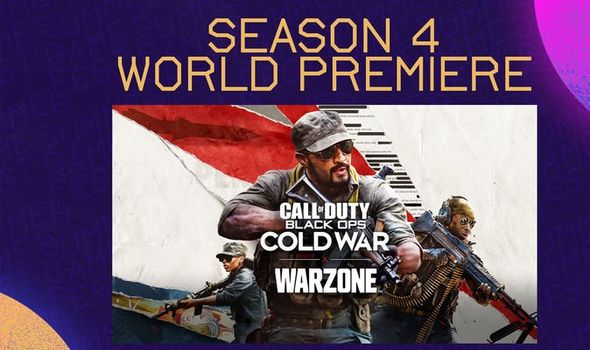 The Warzone Season 4 reveal is fast approaching, with Activision teaming up with the Summer Games Fest to provide a first look at what is being planned.

The Summer Game Fest has a packed schedule, and it looks like Call of Duty Warzone Season 4 will be one of the first reveals.

A trailer is expected to be shared, including news for Battle Royale, multiplayer and Call of Duty Cold Zombies fans.

Developers Treyarch has already confirmed that a new Zombies experience is launching as part of Season 4, so this could be when we get a full preview.

The message from Treyarch shared in May reads: “As we mentioned in our Season Three Special Broadcast, our next round-based Zombies map is planned to release during Season Four and will take place after the events of Outbreak’s Main Quests.

“The team has been working on this next map since before the release of “Firebase Z,” and we want to make it the best experience it can possibly be before it’s finally in your hands.

“We appreciate everyone’s patience while we continue development on our next map, and hope you have a blast with all the other Zombies content coming in the meantime.

“As a reminder, it’s important to remember an entire season of content doesn’t start and end on the first day. Seasons deliver content throughout multiple weeks, with a mid-season update dropping along the way with even more new content. 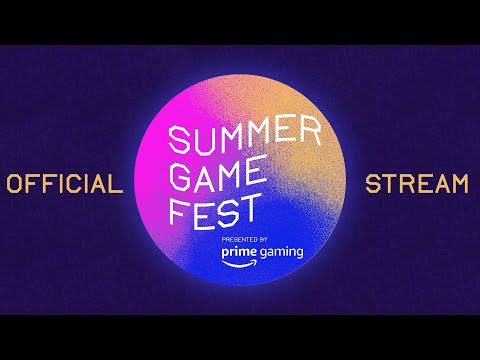 “Just because something doesn’t go live on Day One doesn’t mean it isn’t coming… it means it’s still in the works!”

It has been confirmed that Call of Duty Cold War and Warzone Season 4 will be revealed at 6pm BST on the Summer Game Fest Twitch and YouTube Channels.

“Summer Game Fest begins on Thursday, June 10 with our spectacular live Kickoff show at 11 am PT / 2 pm ET / 6 pm BST. Additional events and details will be revealed in the coming weeks.

Plenty more gaming events are being planned, but it looks like one of the first trailers will be for Cold War Season 4.

Game Awards host Geoff Keighley will be hosting the kick off show, so there could also be some behind the scenes news and dev interviews included.

There’s also a good chance Activision will reveal the next Call of Duty Warzone content drops, with new map changes and weapons expected over the coming weeks.

Unlike Black Ops Cold War, Warzone will continue to be supported with new content, and will be integrated with the new COD game released in 2021.

So even if things start winding down with Cold War in the months to come, more stuff will still be in the works for Warzone.