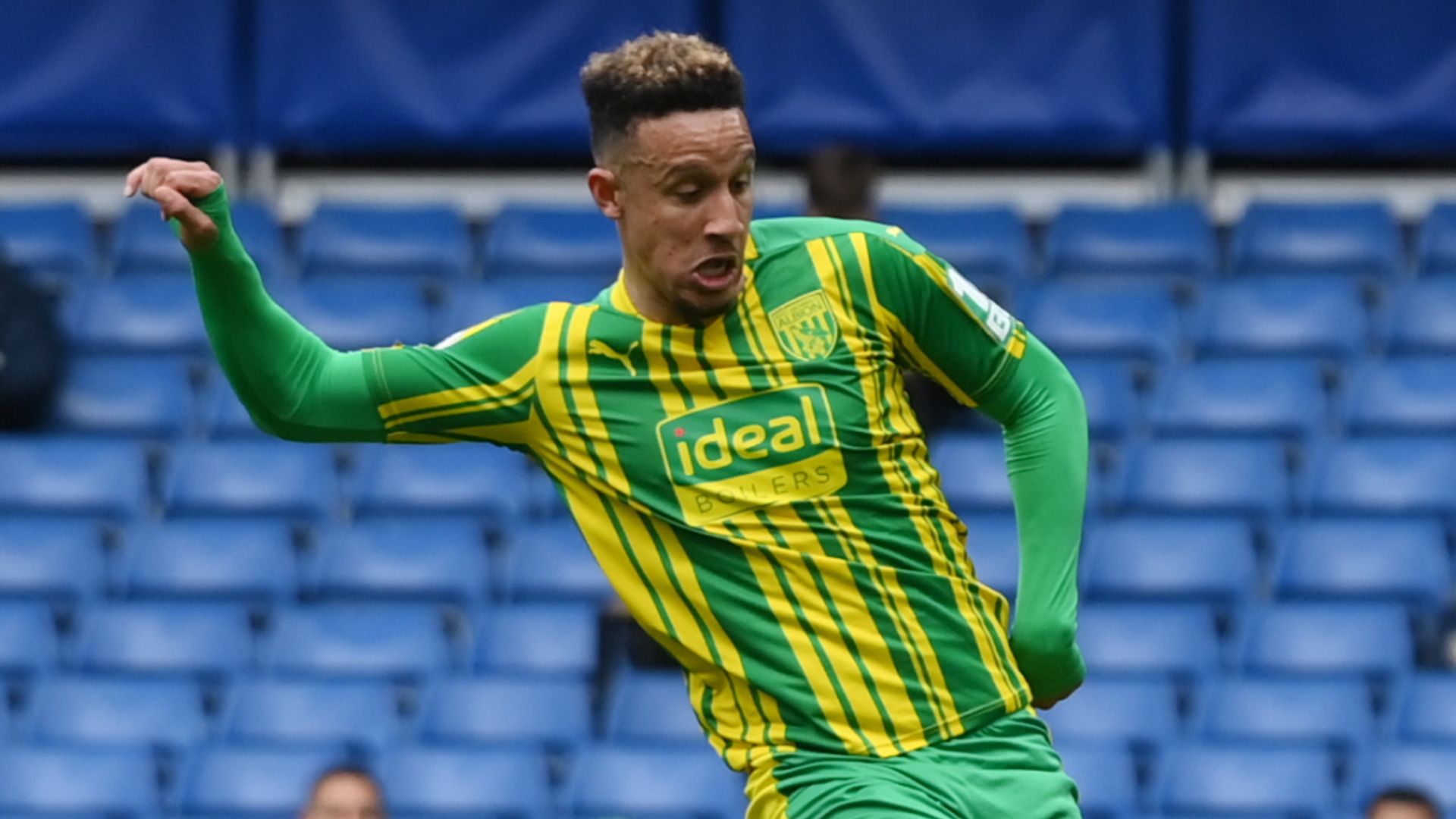 West Brom have reported racist abuse directed at Callum Robinson on Instagram to West Midlands Police – on the same day Swansea’s Jamal Lowe was also a target of racist abuse on the platform.

After scoring twice in Saturday’s 5-2 win at Chelsea, a user posted monkey emojis in reply to a post Robinson made about the game on his profile.

Robinson screen-grabbed and highlighted the messages in an Instagram story.

Albion said in a statement: “The club is appalled by the messages and will offer Callum the help and support he may require in response to the incident. Albion will continue to confront all forms of discrimination and will assist the authorities with their inquiries, seeking the toughest available legal punishment.

“It is deeply disturbing that scoring two goals in a football match can provoke a reaction of this kind. There is No Room For Racism. Anywhere. Challenge it, report it, change it.”

“Racism has no place at this club and where there is sufficient evidence of a Chelsea season ticket holder or member involved in such behaviour, we will take the strongest possible action against them.”

Swansea’s Lowe has also reported being the target of racist abuse on the social media platform in the wake of a 1-0 Championship defeat at Birmingham on Friday night.

On Saturday, a user replied to one of Lowe’s Instagram posts with a derogatory message and two monkey emojis. Lowe wrote “some serious idiots out there” when he reposted the message on a subsequent Instagram story.

The incident is the latest example of a footballer being targeted for racial abuse on social media platforms and Lowe is the third Swansea player to have suffered such abuse this year.

Midfielder Yan Dhanda was abused in the wake of an FA Cup defeat to Manchester City and Ben Cabango was one of two Wales players targeted following an international last week.

If you see a reply to Sky Sports posts and/or content with an expression of hate on the basis of race, colour, gender, nationality, ethnicity, disability, religion, sexuality, age or class, please copy the URL to the hateful post or screengrab it and email us here.

Miami Open: Ashleigh Barty retained her crown after a 6-3, 4-0 victory over Bianca Andreescu who retired hurt during the second set.

Previous articleThe Jordanian army arrested him for security reasons. Who is Basem Awadallah?
Next articleGMC to launch electric Hummer SUV in 2023