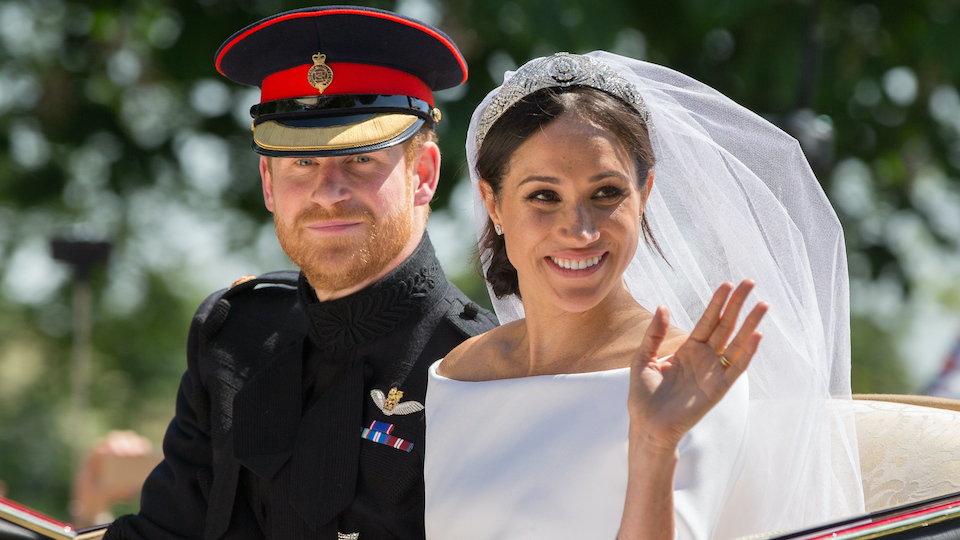 Details about Prince Harry and Meghan Markle’s wedding anniversary were a bit hard to come by immediately following their royal exit. After all, the Duke and Duchess of Sussex were celebrating alone in the United States for the first time since leaving their lives as royals, all while tensions between them and the royal family continued to brew across the pond. But thanks to a new edition of Finding Freedom, we finally have a real idea of how the Sussexes celebrated their nuptials.

Biographers Omid Scobie and Carolyn Durand are set to release the updated version of Finding Freedom: Harry and Meghan and the Making of a Modern Royal Family on August 31. In a preview of the new edition, via Town & Country, Scobie and Durand describe how the couple celebrated at home in Montecito, a neighborhood in Santa Barbara, California where they moved with their son, Archie Harrison, following their decision to step down as senior working members of the British royal family in January 2020. According to Finding Freedom, Meghan and Harry celebrated in a way that might seem surprisingly casual—and relatable—to other married couples around the world.

“With restaurant outing off-limits, the couple had to get a little creative in May for their second-anniversary festivities at home, spending part of the day looking back at their 2018 with a number of people who had been part of the wedding festivities, including vendors that had helped bring their magical Windsor Castle ceremony to life,” the authors write in the new edition of Finding Freedom.

The excerpt continues, “They capped off the day with a Southern Californian favorite: Mexican food ordered from a popular local restaurant, washed down with margaritas (alcoholic for him, nonalcoholic for her).” As for what the pair got each other? “For gifts, they exchanged cotton-based items, as the tradition suggests,” the authors add, referring to the tradition which sees married couples gifting each other a gift made of cotton to represent comfort and strength in their union.

Since celebrating their first wedding anniversary post-royal exit, the Sussexes have already commemorated a third year of marriage—and have since given their son a little sister. The pair welcomed their Lilibet “Lili” Diana in July 2021, naming her after a nickname for the Queen and her late grandmother and father’s mother, Princess Diana.

For more about Prince Harry and Meghan Markle, read Omid Scobie and Carolyn Durand’s New York Times bestseller, Finding Freedom: Harry and Meghan and the Making of a Modern Royal Family. The book tells all on the Duke and Duchess of Sussex’s relationship—from their wedding and how they met, to the birth of their first son, Archie. Finding Freedom also dives into the “true story” of why Harry and Meghan left the royals at the end of 2019 and moved to the United States amid their drama with their family. Consisting of interviews and accounts with Harry and Meghan’s closest confidants, Finding Freedom is a must-read for any royal follower.

Previous articleThe Security Council resolution calls on the Taliban to ensure a safe exit for the Afghans
Next articleRenato Sanches: Wolves in talks to sign Portugal midfielder from Lille |