We Need to Talk About Emily/Jack on ‘The Circle,’ the Guy Catfishing as a Basic College Girl 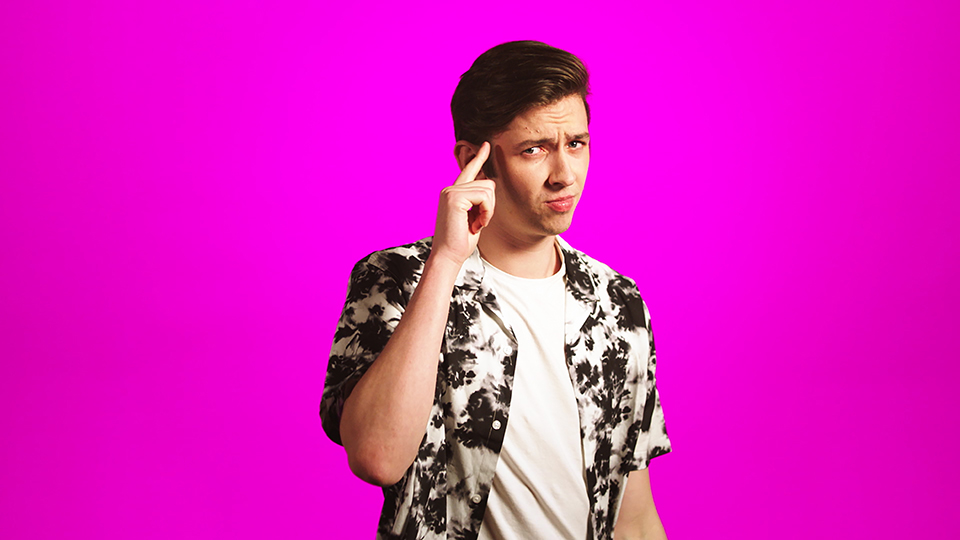 Rosé all day. Emily/Jack on The Circle may not be the best catfish the Netflix reality TV show has seen, but at least his lackluster performance as a basic college girl is entertaining.

For those who haven’t watched The Circle before, here’s how the show works: The Circle, which is based on the British reality TV competition of the same name, premiered on Netflix on January 1, 2020. In the first episode, eight or so contestants—who are a mix of real people and catfishes—move into their own isolated apartments within The Circle building, where they can only communicate with other contestants via The Circle, a social media-like computer program that transcribes their messages into text.

So that’s an explainer on how The Circle works. Ahead is what we know about Emily/Jack from The Circle and why he chose to catfish as a basic college girl.

Who is Emily/Jack from The Circle?

Jack Atkins is a 20-year-old from New Haven, Connecticut, who is catfishing as his 21-year-old friend Emily. In the first episode, Jack described himself as a “bit of a nerd” and said he wanted to play a “very strategic, manipulative, cutthroat game” in the Circle. But, because of how he looks, he didn’t want competitors to think that he was so strategic, so he chose to catfish as Emily. (Though he’s from Connecticut, Jack listed Emily’s location as Chicago, Illinois.)

Jack described Emily as a “21-year-old sorority girl” and “cute, short, sweet.” He also called her “easy to talk to” and predicted that “everyone’s gonna love her” because she has a face they can trust. Because of his catfish persona, Jack called himself the “ultimate wolf in sheep’s clothing.”

Below is Emily/Jack’s Circle profile:

“East coast girl studying astronomy in the Windy City. Love spending time with family, hot baths and boozy brunches with the girls! Here for a good time and hopefully a long time.”

In the premiere, Jack said that he’s astrophysics and economics student. Jack also lists Emily’s occupation as “college student.” On his Instagram, @jackatkins21, Jack revealed in his bio that he’s a student at the University of Chicago, where he will graduate in 2022 with a Bachelor of Arts in economics.

On his Linkedin, Jack listed several of his past jobs, including a front desk supervisor, a referee and a student assistant at the University of Chicago. (He also listed “The Circle Season 2 Participant” as one of his jobs.) Jack was also financial analyst intern at BakerRipley in Houston, Texas, an Athletic Marketing Intern at Yale Bulldogs Athletics, and an after school counselor at Beecher Road School. Prior to the University of Chiago, Jack attended Hopkins School.

Previous articleIPL 2021: SRH vs RCB: Virat Kohli is about to become a major milestone
Next articleOscar Nominated Borat Subsequent Moviefilm Writers Talk About The ….