What Is Katie’s Real Job? Here’s What She Did For Work Before ‘The Bachelorette’ 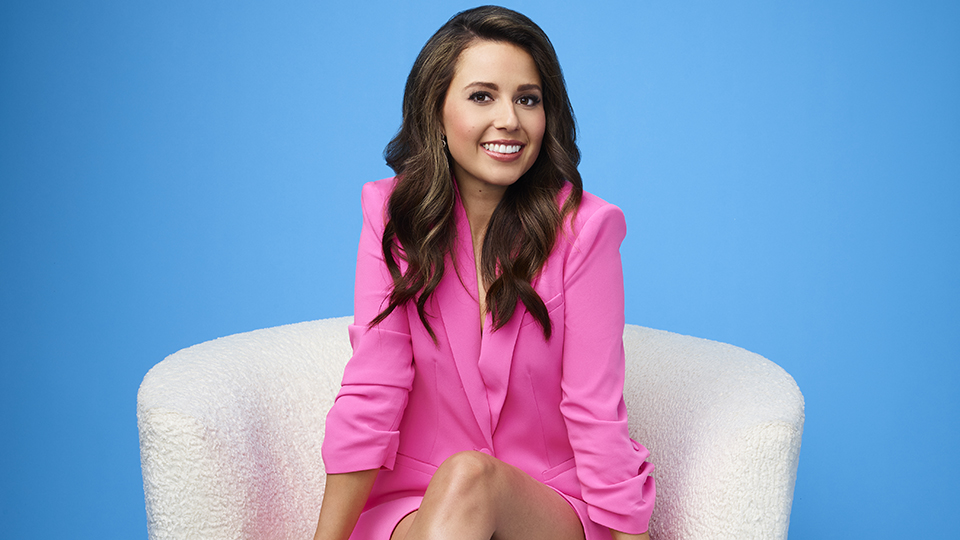 The beauty of the Bachelor franchise is that it take nobodies and makes them most famous person on reality TV for three to four months. So, naturally, fans want to know what Katie Thurston’s job was before she became the Bachelorette.

Katie, a 30-year-old bank marketing manager from Renton, Washington, was announced as the season 17 Bachelorette at the “After the Final Rose” special for season 25 of The Bachelor with Matt James in March. Katie was a contestant on Matt’s season and was eliminated in 10th place, which makes her one of the earliest Bachelor or Bachelorette eliminees to become the lead of her own season. (Michelle Young, a 27-year-old teacher from Edina, Minnesota, was also announced as the season 18 Bachelorette. Her season will premiere later this year.)

So that’s what Katie is looking for in a man. But how much did she make on The Bachelorette and what was Katie’s job before she became the famous single woman on television? Read on to find out what Katie did for a living pre-Bachelorette.

How much did Katie make on The Bachelorette?

For example, season 8 Bachelorette Emily Maynard made a reported $250,000 as the Bachelorette in 2012 thanks to negotiations. “The producers have completely changed the format this season in order to meet Emily’s demands,” a source told In Touch at the time.

What was Katie’s job before The Bachelorette?

In her Bachelor bio for Matt’s season, Katie listed her job as a “bank marketing manager.” Per various reports, Katie worked at First Financial Northwest in Seattle, Washington. According to In Touch, the average salary for a bank marketing manager in Seattle is $114,612. In an Instagram in December 2021, Katie said it was “super awkward” to see her co-workers for the first time since she left to film The Bachelor and for her to know that they saw the non-work side of herself.

Along with her desk job, Katie was a famous TikToker under the handle @ventwithkatie with more than 249,000 followers and 1.4 million likes. Since she was announced as the season 17 Bachelorette, Katie has deactivated her TikTok account and created a new account under the handle @thekatiethurston. Before she deleted her account, however, Katie’s TikTok included all sorts of content from parodies to challenges to Bachelor videos, but what Katie was best known for among her subscribers before she was a reality TV star was her sex-positive content. One of her most popular videos was a storytime in June 2020 where she talked about having sex with a ghost.

Previous articleMichael Carberry: I have no respect for Oliver Dowden’s comments about Ollie
Next articleThe Bachelorette Premiere Recap: Does the Cat Guy Already Have It in the Bag?