In an urgent conference with its investors last week, Ubisoft disclosed that it would slash costs by about $215 million over the following two years. Three unannounced games were found to have been canceled as a result of these cuts, while four further games were found to have been canceled the previous year. The publisher also disclosed that Skull & Bones will be postponed once more until FY24 in addition to these cancellations and what might be considered an unsurprising revelation (April 2023 – March 2024). 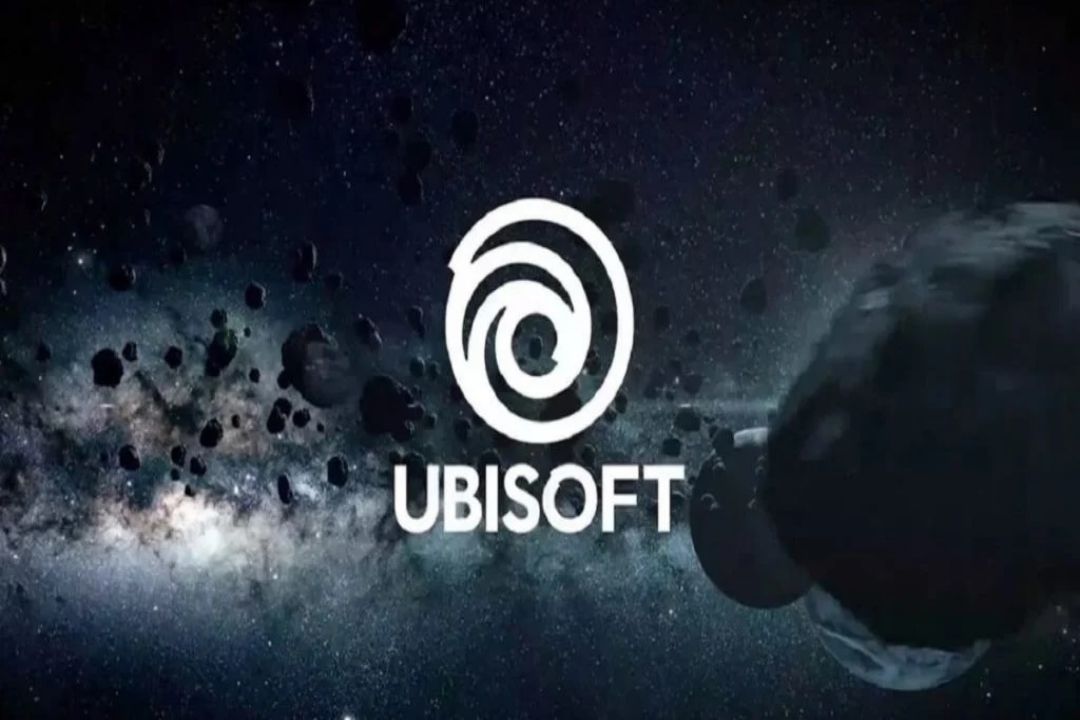 Games are frequently delayed or canceled to cut costs, so why is Ubisoft doing so at what seems to be an unparalleled rate?

I’ve been talking with five Ubisoft workers over the past week or so to gain their opinions and understanding of the cause of the postponements and cancellations; they asked for anonymity because they were not permitted to discuss corporate information.

Ubisoft CEO Yves Guillemot requested employees’ “full energy and devotion to ensuring we go back on the path to success” in an email issued to all staff members on January 11 (originally reported by Kotaku).

According to the email, the studio intends to release Skull and Bones, AC Mirage, Avatar: Frontiers of Pandora, and other as-yet-unannounced projects in FY24, along with our first AAA mobile titles with R6 Mobile and The Division Resurgence.

One employee, who said they were unaffected by the recent news, disclosed that management appears to have been promoting the idea that hybrid and remote working, implemented at the start of the COVID-19 pandemic, is to blame for the delays. The employee acknowledged that it was still “early days” for Ubisoft to address this problem. Still, the planned improvements would do away with remote work starting in 2019. 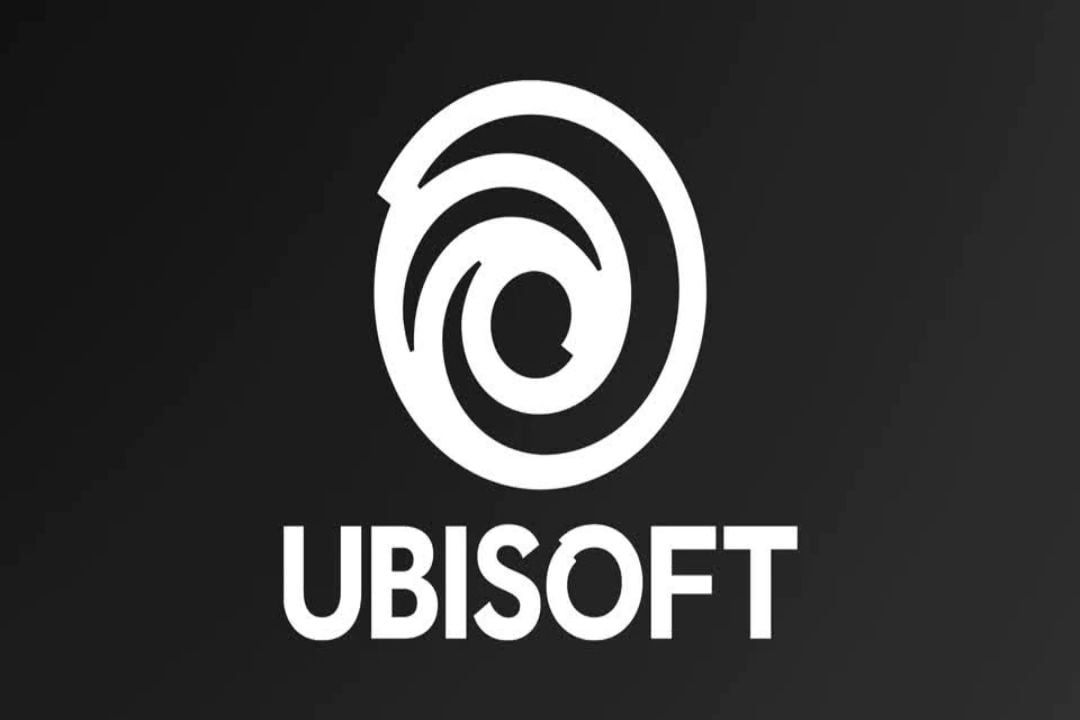 The majority of the games were “not what players wanted,” as evidenced by input from QA and playtests, according to the employee, who all agreed that this was the cause of the delays and cancellations. The genre of battle royale has become incredibly popular in recent years. Without success, Ubisoft has tried to take advantage of its popularity. At least a dozen Battle Royale games were reportedly in various stages of development at one point, according to a staff member, who said they were unaware of their fate for most of these games.

A Glimmer of Hope

One worker remarked, “There is no shortage of games at all. They take too long “. The employee disclosed that since 2019 they have been developing an unannounced live-service game. But at the earliest, 2025 or 2026 are the predicted release dates for the game. Other games whose release dates have not been disclosed have already been given 2027 release dates or later.

So going forward, Ubisoft will likely be recognized for postponing its games, at least for the time being. Hopefully, this means that the games are better polished.

Assassin’s Creed Mirage and Avatar: Frontiers of Pandora are anticipated to perform astronomically well for Ubisoft in FY24, according to employees at the company, and follow-up emails and meetings after last Wednesday’s announcements were intended to “set expectations” for the company’s pipeline of content.

Although it hasn’t been confirmed, Project Orlando, a new The Crew game, is thought to be Ubisoft’s upcoming big release. Although Assassin’s Creed Project Nexus has already been revealed, it is also expected to arrive in FY24.

Suppose you’re a current or former employee at Ubisoft and want to talk about your experiences. In that case, you can contact me anonymously at [email protected]

Pamela, A Love Story Release Date, Cast, Plot, And Everything We Know So Far

Previous articlePamela, A Love Story Release Date, Cast, Plot, And Everything We Know So Far
Next articleAccording to Raiden Voice Actor Claim, “In The Upcoming Weeks” the Metal Gear Announcements Will Be Made