What See In The New Ant-Man and the Wasp: Quantumania Trailer 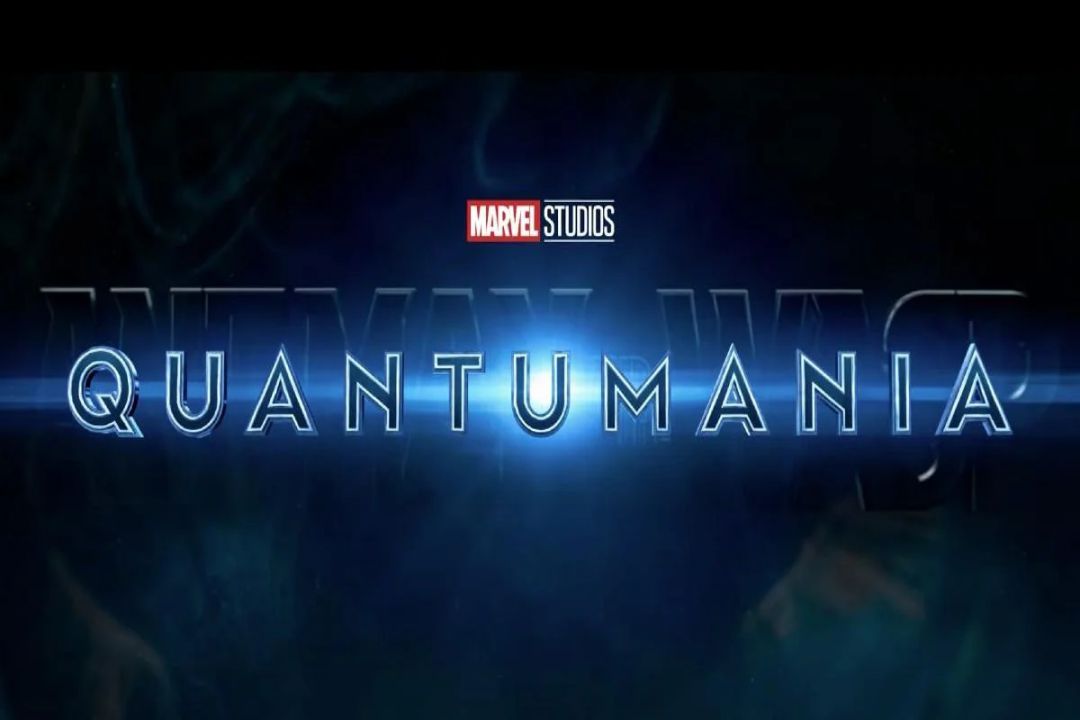 The new Ant-Man and the Wasp: Quantumania video from Marvel Studios highlights the perils that Paul Rudd’s Ant-Man and Evangeline Lilly’s The Wasp will encounter in the Quantum Realm. Additionally, the video includes brand-new sequences starring Jonathan Majors as Kang the Conqueror, the main antagonist from the “Multiversal Saga” of the Marvel Cinematic Universe.

Cassie Lang (Kathryn Newton), Scott Lang’s daughter, accidentally contacts the Kang after she accidentally produces a Quantum Beacon in Ant-Man and the Wasp: Quantumania. Kang needs Scott’s assistance to escape the Quantum Realm and cause havoc in the Multiverse. Scott must thus employ his Ant-Man knowledge to save his daughter. It’s still too early, but Scott supporting Kang may result in Avengers: The Kang Dynasty, the next significant MCU crossover event. 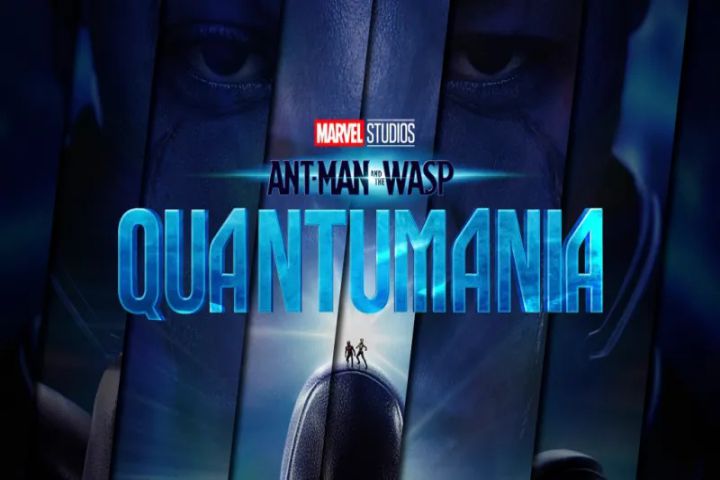 The new teaser teases the treasures buried in the subatomic universe, where the heroes will get lost by revealing new areas of the Quantum Realm. The MCU is free to let its imagination run wild and develop all sorts of impossibly fantastical settings and intriguing characters because it is investigating a universe that has no resemblance to the actual world. We can’t wait to reveal the mysteries of the Quantum Realm, which ought to take on a personality of its own in Quantumania.

In the sequel, Cassie won’t only be a helpless victim, and Scott’s kid will take up the role of Young Avengers hero Stature in Quantumumania. As we observe Stature in action, eliminating bad people, the new teaser provides additional information about the young woman’s heroic metamorphosis. A new generation assuming the legacy of elder heroes was the theme of the fourth phase of the MCU. After Quantumania, Cassie will be prepared to join the new Avengers as their official Ant-People.

In addition, Quantumania has other villains than Kang, like MODOK, who joins the MCU. The technologically advanced boss of the A.I.M. enterprise, also known as Mental Organism Designed Only for Killing, is a fan-favorite villain. He has a large brain that has transformed into an enormous head with tiny limbs. 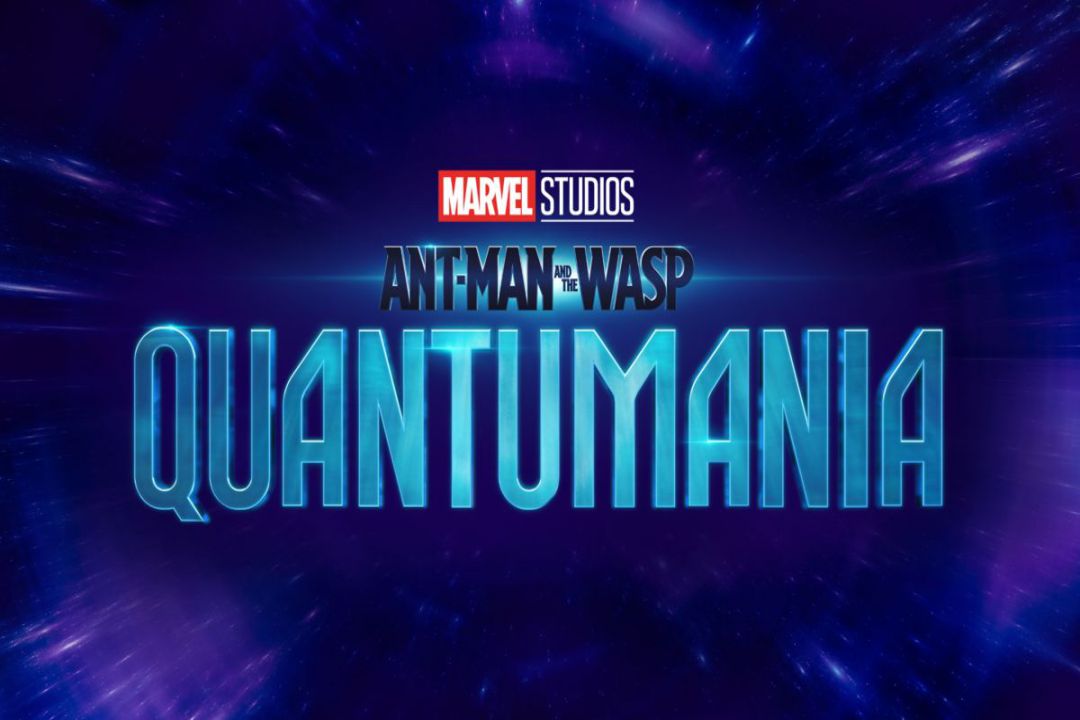 What Other Characters Are We See in Ant-Man and the Wasp: Quantumania?

Michael Douglas as Hank Pym and Michelle Pfeiffer as Janet van Dyne will also return in the Quantumania cast. Bill Murray also offered that make a cameo appearance in the film. We must yet ascertain who the Hollywood icon may be portraying, though. Peyton Reed is directing Quantumania from a screenplay by Jeff Loveness (Rick and Morty).

Phase 5 of the Marvel Cinematic Universe begins with Ant-Man and the Wasp: Quantumania. The sequel, slated for release on February 17, 2023, finished filming last year. Below, you can view the most recent trailer and official synopsis:

Superhero partners Scott Lang (Paul Rudd) and Hope Van Dyne (Evangeline Lilly) return to resume their adventures as Ant-Man and the Wasp as the movie formally ushers in phase 5 of the Marvel Cinematic Universe. The family travels to the Quantum Realm with Hope’s parents, Hank Pym (Michael Douglas) and Janet Van Dyne (Michelle Pfeiffer), where they engage with weird new species and go on a journey that will push them beyond their preconceived notions of what is possible. Kang, played by Jonathan Majors, joins the quest. Kevin Feige and Stephen Broussard produce, while director Peyton Reed is back in charge of the project.