What to Watch: The Best Movies About Books and Writers

If you are passionate about writing and love stories about writers and their works, then these feature films are for you. These movies are also great for those interested in the craft of screenwriting – for screenwriters or essay writing service writers. They are examples of well-written screenplays, and you can certainly learn new techniques and tricks in screenwriting craftsmanship there. So stock up on popcorn – we’re getting started! 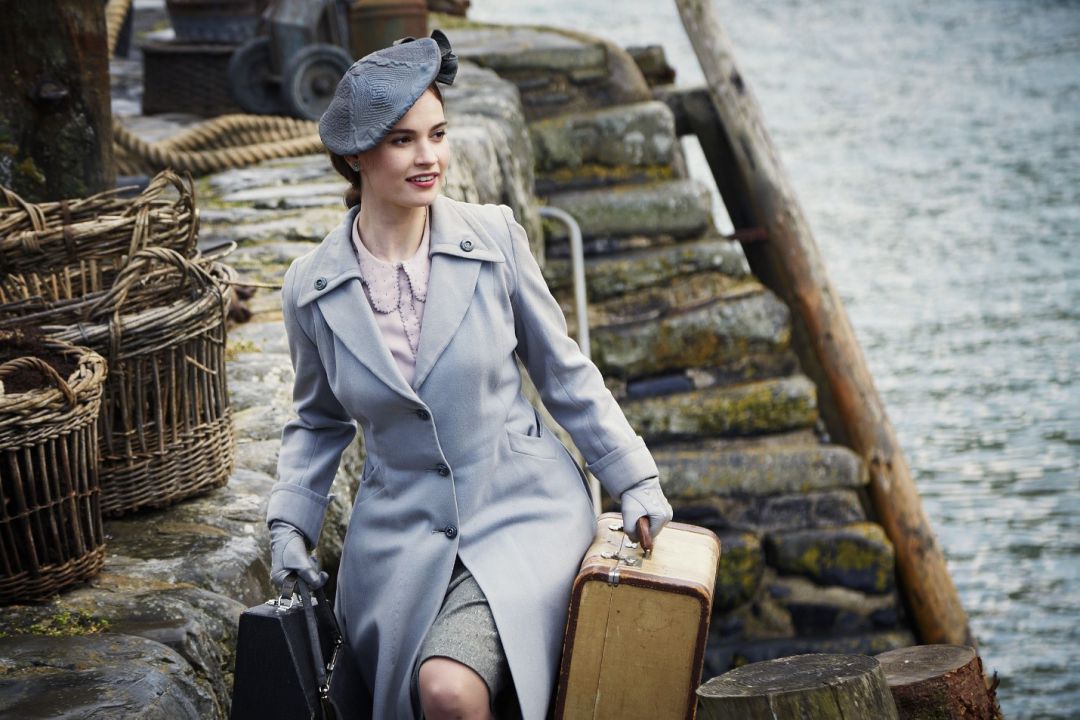 In post-war London, the young novelist Juliet tries to find a plot for a new book, but she doesn’t want to write about the horrors of war, other topics seem either boring or inappropriate. Chance comes to the rescue in the form of a letter from a pig farmer in Guernsey. It turns out that even pigmen like to read, and the unknown Dawsey, who got his hands on a book that once belonged to Juliet, asks her to recommend a good bookstore. The fact is that books are scarce in Guernsey now, as the island, occupied by the Germans during the war, is only just coming back to life. A letter turns Juliet’s life upside down. The story of the book club, which has become a cover for the forbidden meetings of the villagers, captivates and draws her in. Thus begins a correspondence with all sorts of people. 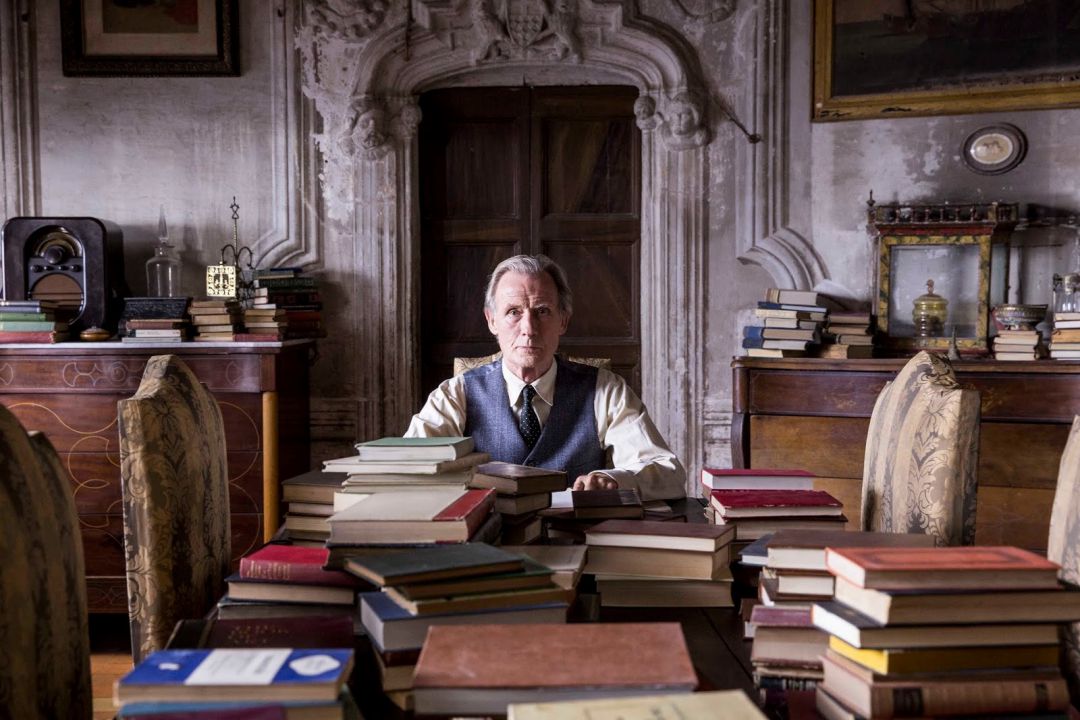 The end of the 1950s. Young widow Florence Green realizes her dream: having bought a shabby house in a sleepy English coastal town, the girl opens a bookstore, shocking the local conservatives with radical literature like “Lolita” and “451 degrees Fahrenheit”, various essays on controversial topics, like an essay on racism, etc. Florence, a bibliophile, finds support only from a closeted widower, Mr. Brandish. 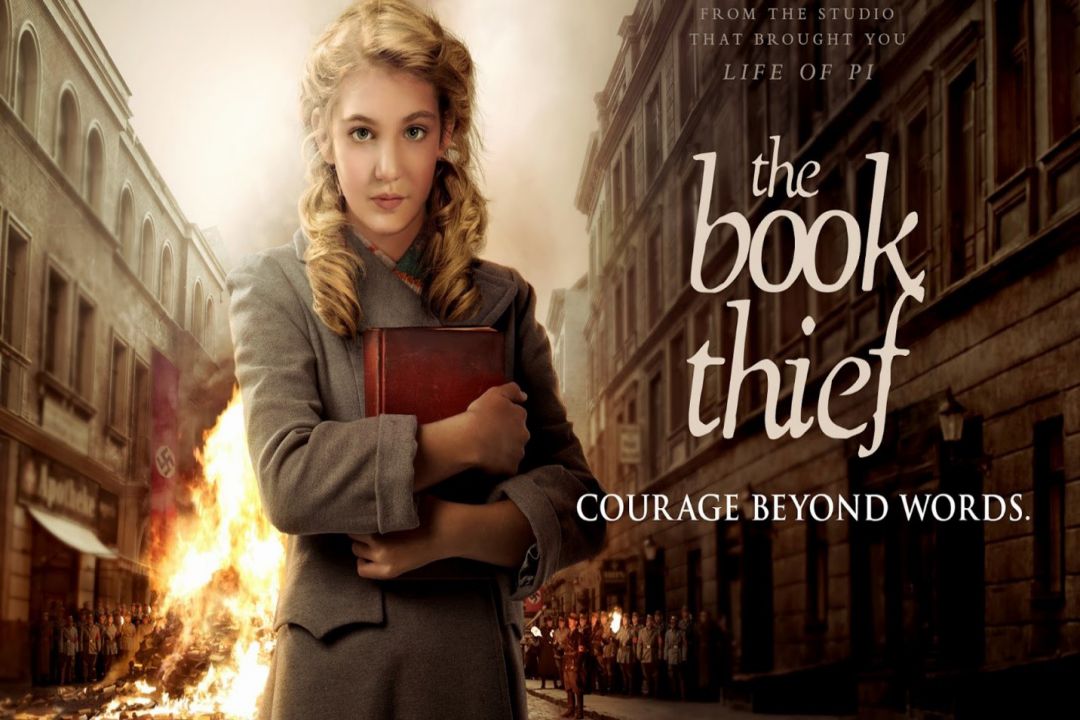 Germany, the eve of World War II. Death prepares to begin its reaping. Nine-year-old Liesel moved to Munich with her foster parents and started to learn reading. With each passing day, reading becomes her life’s necessity, and Liesel begins to steal books, the only refreshment of her life. Everything she learns from them helps her understand the events around her-the persecution of the Jews, the anti-fascist movement, the humiliation, and the famine. All of this will eventually add to her own story, her life story. 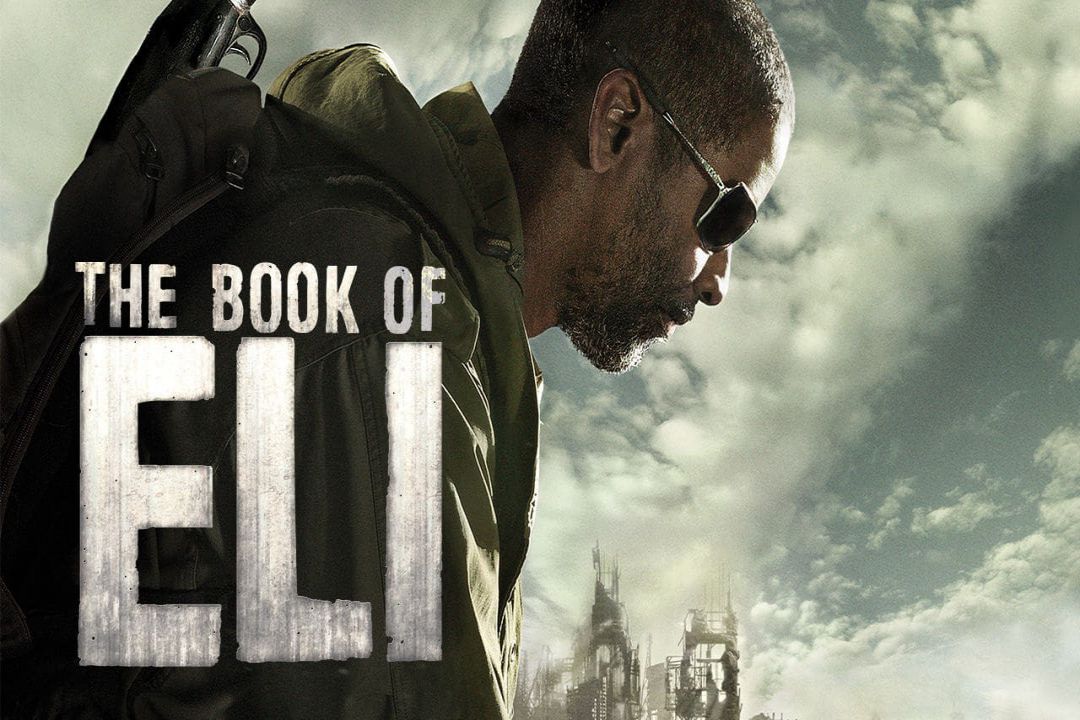 A nuclear disaster has turned the earth into a scorched desert. Groups of people fight among themselves for food and water. Eli is a wanderer, wandering in search of hope to save the world. The man is wise and has retained his humanity. Once in the former California territory, Eli encounters Carnegie, the new ruler of these places, who is cruel and ruthless. Carnegie wants to get his hands on Eli’s secret book and the traveler has to flee. 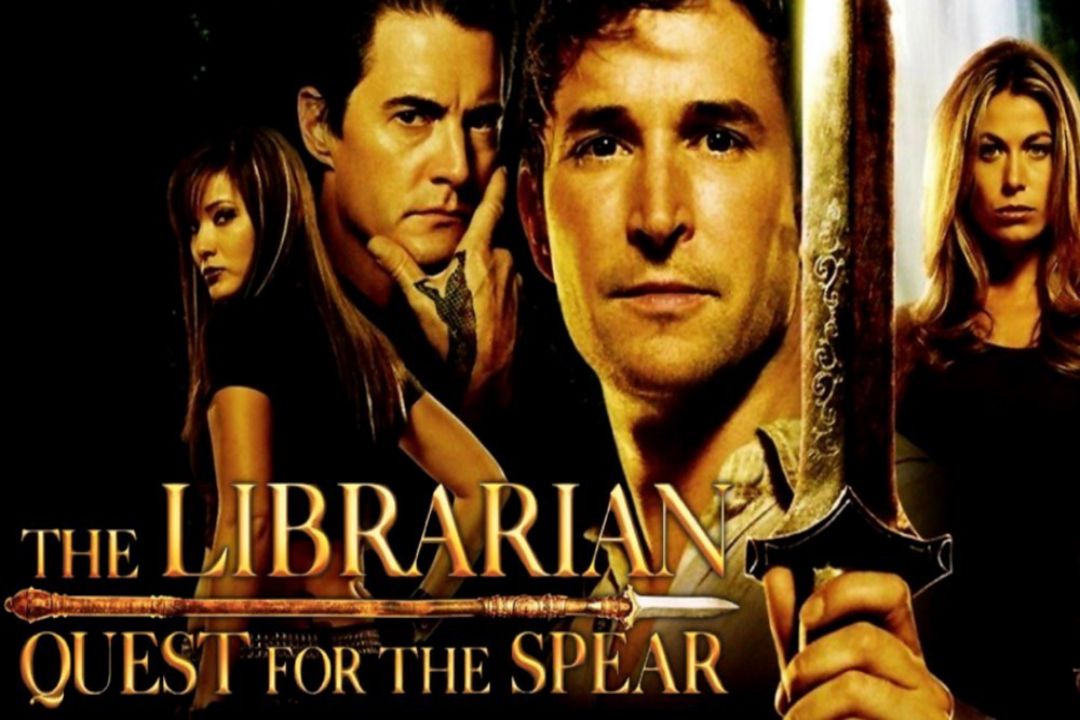 A magic artifact – a fragment of the Spear of Destiny – is stolen from the secret vaults of the New York Public Library. Librarian Flynn Carsen must recover it at any cost and at the same time find the remaining two fragments before the villains get their hands on them. 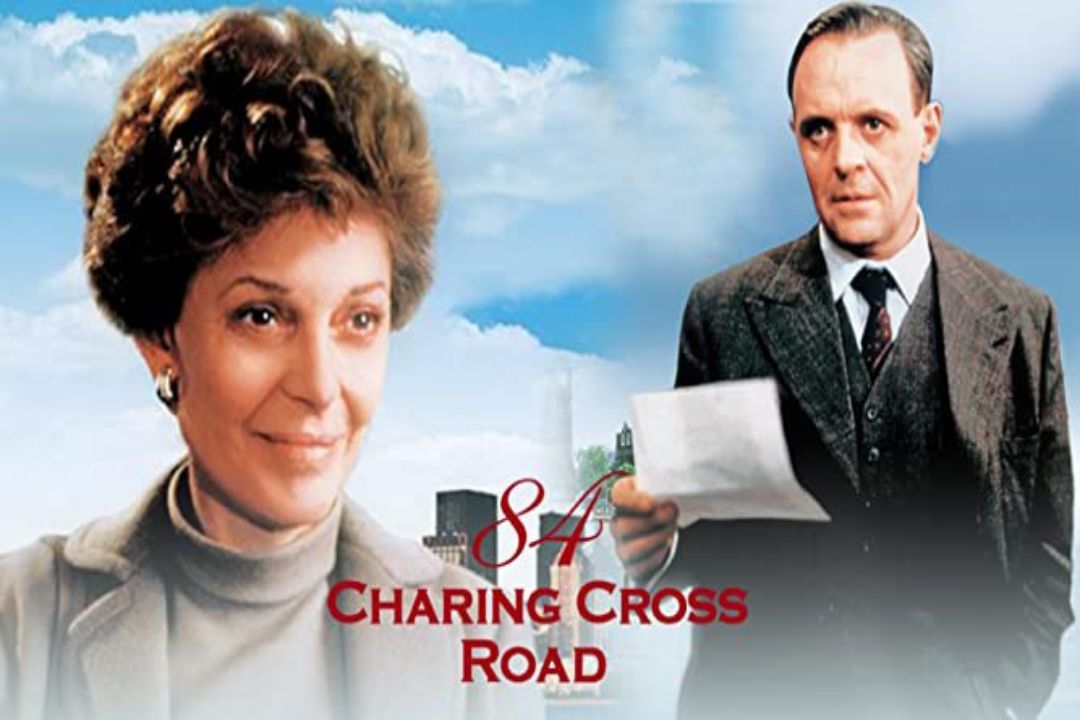 The film is set in London and New York and begins in 1949. Ellen Hanff is an American writer with a passion for collecting old books. She browses ads for old editions and one day responds to an ad for a rare book in a store that is literally across the ocean, namely in London. Thus begins a twenty-year romance in letters between an American woman and a British man who runs a bookstore. 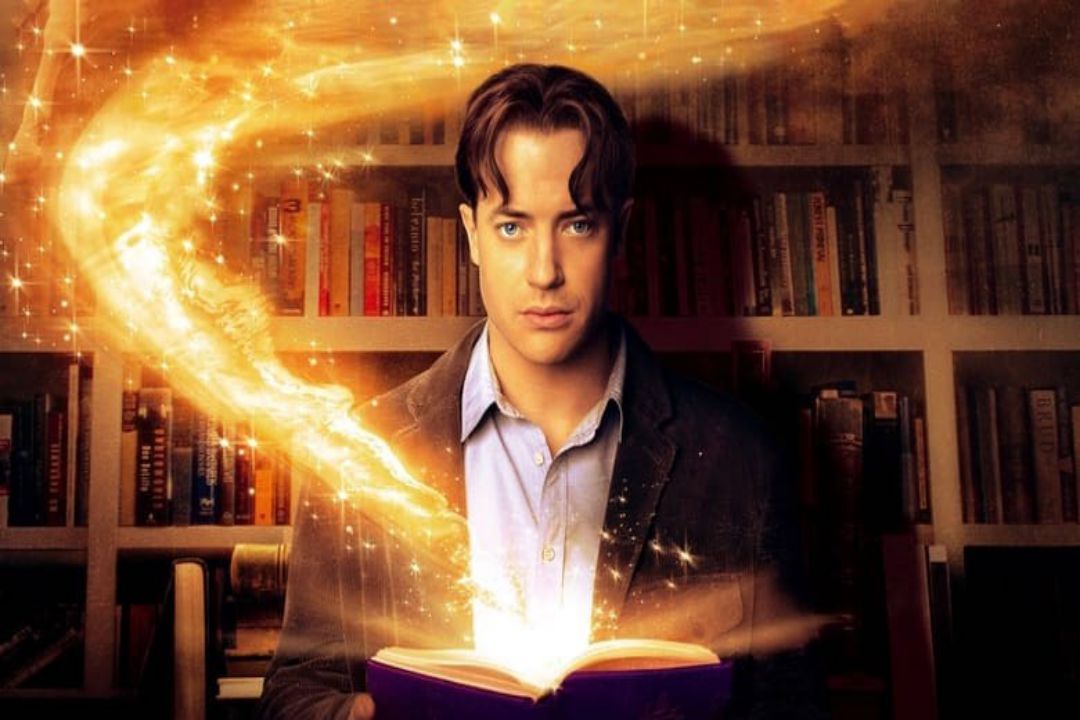 Book healer Mortimer “Mo” Folhart and his 12-year-old daughter Maggie adore books. But besides this shared passion, they also have the amazing gift of bringing characters to life from the pages of books they read aloud. But it’s not that simple because when a hero from a book comes to life, his place on the book pages must be taken by a real person.

We wish you an enjoyable watching!

Step-by-Step Guide to Investing in Crypto

Previous articleThe transport of a patient is transformed in a disaster 4 dead in ambulance
Next articleRebuilding atomic bonds in a single molecule for the first time!