Disney+ adds so many new movies to its library that it can be difficult to keep up with all of them. As a reminder, you can read about What’s New on Disney+ every Week with our Weekly roundups.

What’s Coming to Disney+ on October 31 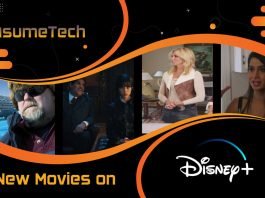 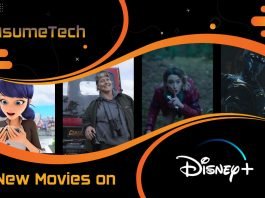 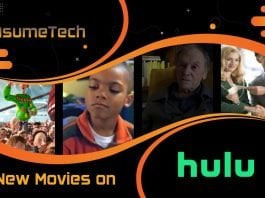