Bhabiji Ghar Par Hain is amongst the cult in Indian sitcom history, but the ride hasn’t been that easy. To say the least, the show has witnessed some major changes and controversies. And who can forget Shilpa Shinde taking an exit by calling out producer Sanjay Kohli for se*ual harassment? Not just that, but the actress had even dragged Saumya Tandon into the controversy.

For the unversed, Shilpa was a part of Bhabiji Ghar Par Hain from 2015 to 2016. Before quitting, reportedly the actress had demanded a pay hike. But post that, she dropped a bomb by accusing producer Sanjay Kohli of se*ually harassing her. Even after leaving the show, she kept making big claims, and one such was regarding her co-star, Saumya Tandon.

Shilpa Shinde had said that she raised her concern about Kohli’s behaviour to Saumya Tandon, who took it lightly. As per Shilpa, Saumya had allegedly said, “Humari industry mein koi rape nai karta Shilpa” (No one rapes in our industry, Shilpa). Expectedly, there were a lot of talks on such a controversial claim. In a chat with Hindustan Times, the actress had responded back to Shilpa, shutting down her statement.

Saumya Tandon had said, “It is so sad that she (Shilpa Shinde) used my name. Saying that she confided in me is not true at all. I shared a very professional relationship with her. Also, I’m the kind of person who is very confident about myself. So, it’s very kiddish to say the things that she said and I really didn’t like or appreciated those lies.”

“She gave media interviews that she didn’t wish to come back to the show and then she said she was asked to leave. So you can see it’s very contradictory,” Saumya Tandon said while pointing out Shilpa’s doubtful claims.

. Shweta Tiwari Makes Jaws Drop In Her White Lehenga & God, Is She Really 40? 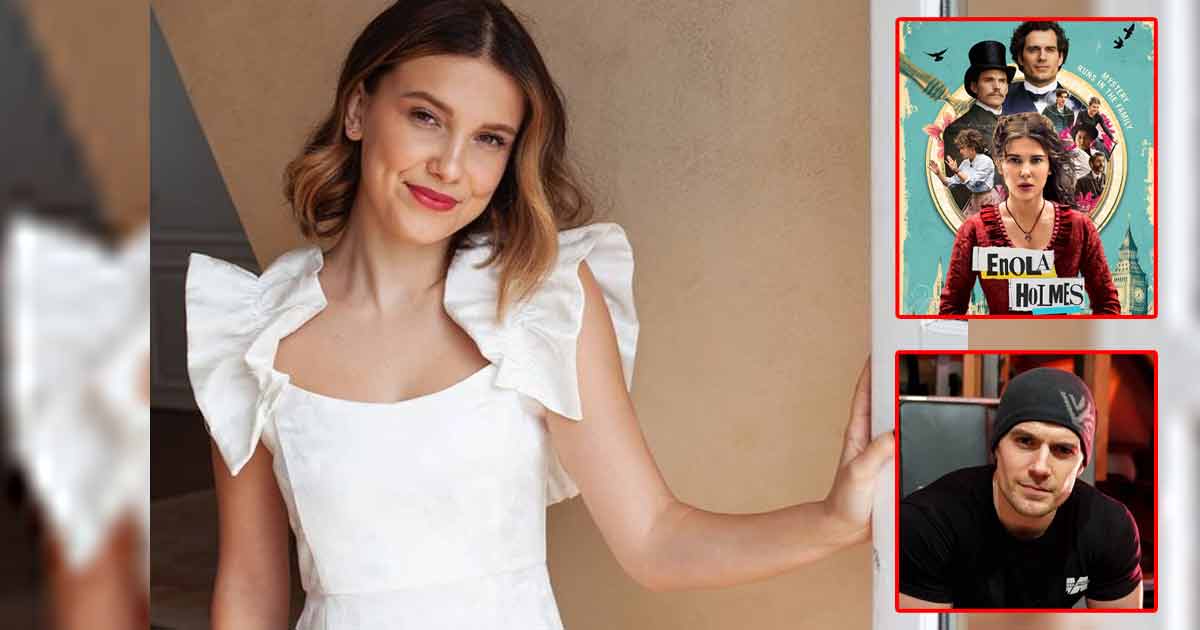 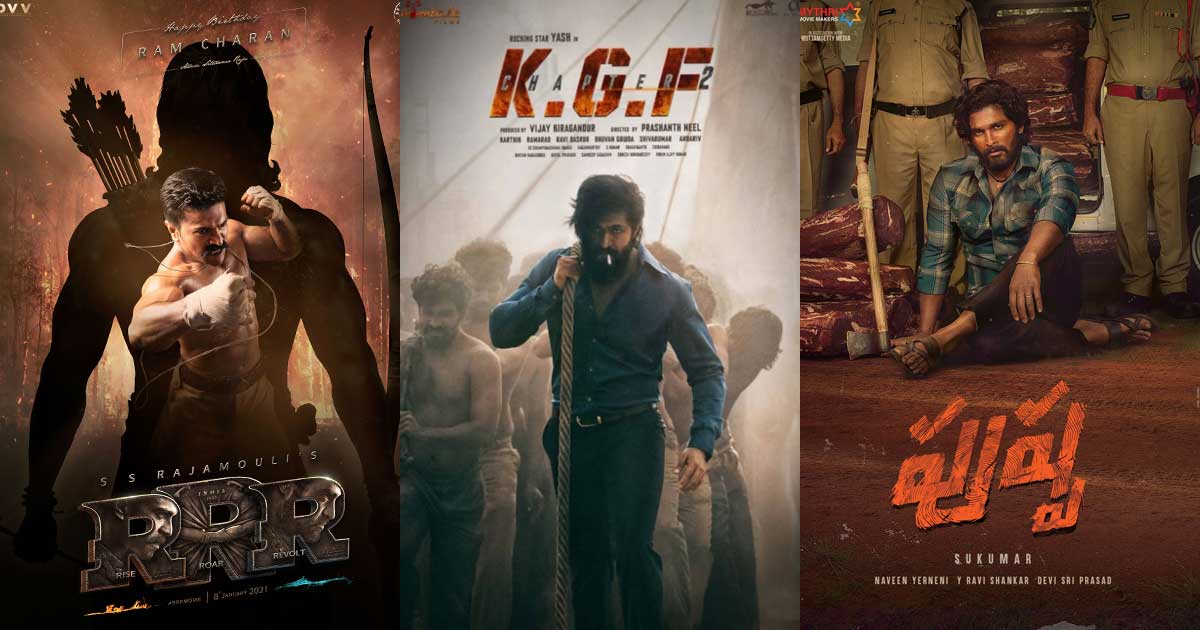 KGF Chapter 2 To Get Pushed By 3 Months, RRR Eyeing... 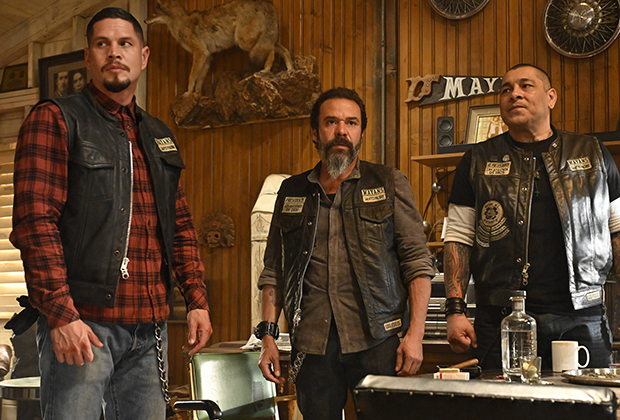