When Can We Use the iPhone’s Emergency SOS Via Satellite Feature?

The new Emergency SOS via Satellite feature, supported by all four iPhone 14 models, enables users to send text messages outside cellular and Wi-Fi coverage to emergency services. According to Apple, the function will go live in November. Although the company hasn’t yet given a more precise release date, we’ve listed the most likely time below. 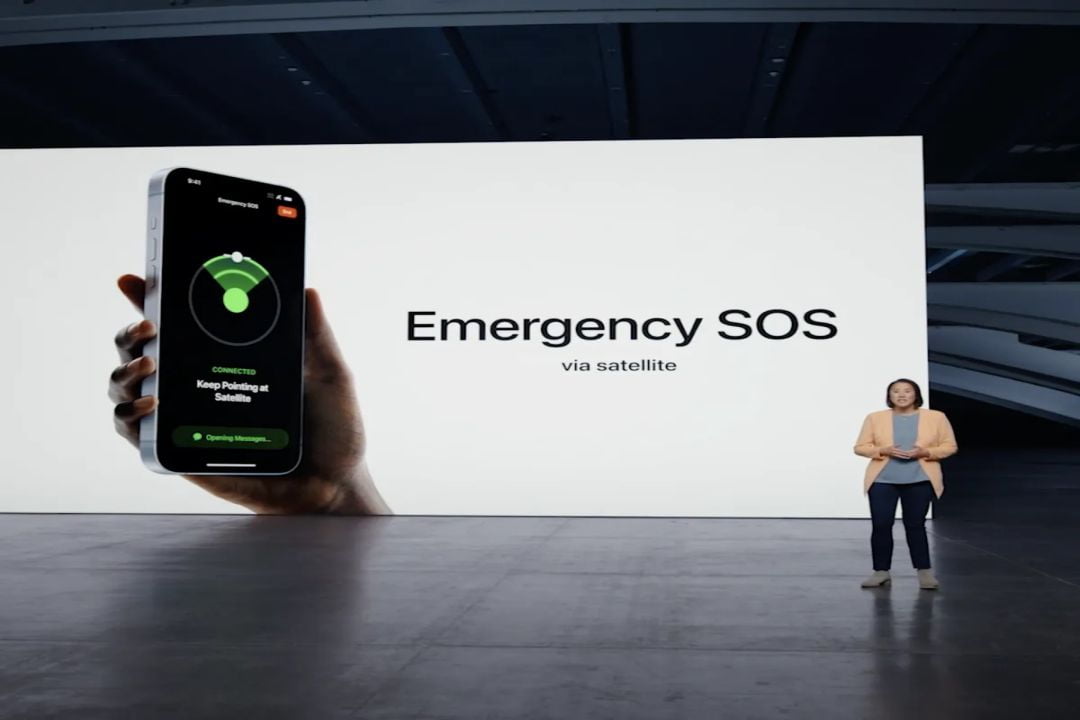 Emergency SOS via Satellite “will be available with an iOS 16 software update coming in November 2022,” according to a support document from Apple. Since iOS 16.1 was made available in late October, and iOS 16.2 is expected to be made available in December, it is most likely that Emergency SOS via Satellite will be enabled with iOS 16.1.1, which is currently in testing and should also fix problems with Wi-Fi connectivity and the SKAdNetwork framework. 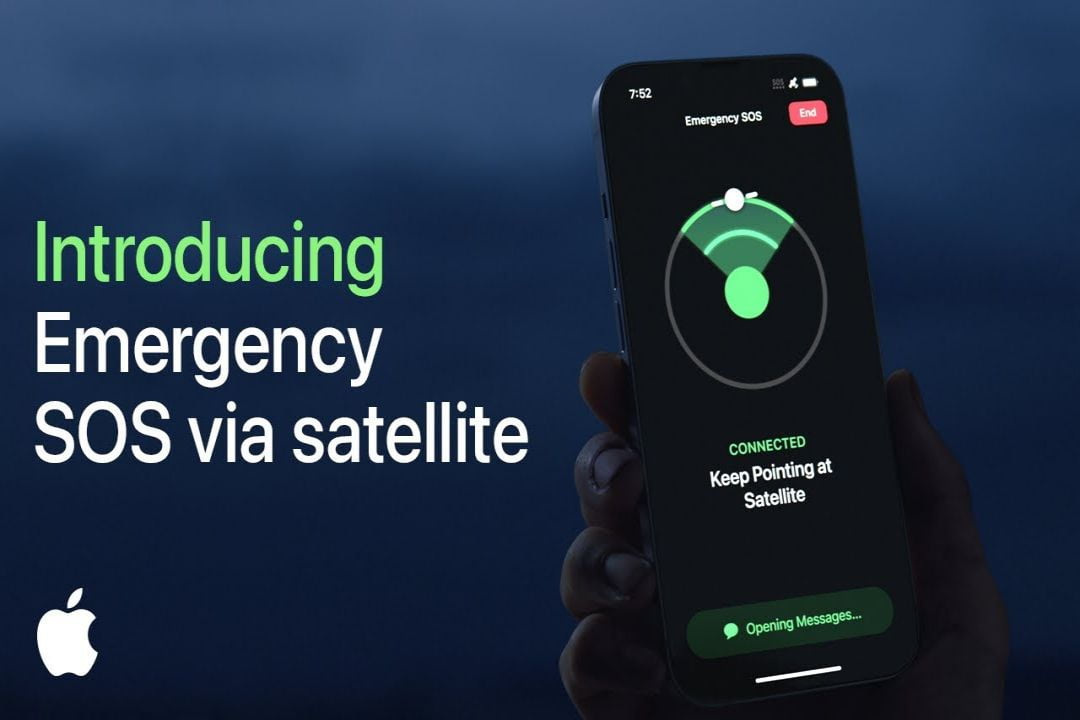 When it launched in the US and Canada, Apple claimed that Emergency SOS via Satellite would be free for the first two years. This raises the possibility that Apple may eventually decide to charge for the service. The feature will reportedly be made available in more nations by the end of next year, according to Apple. 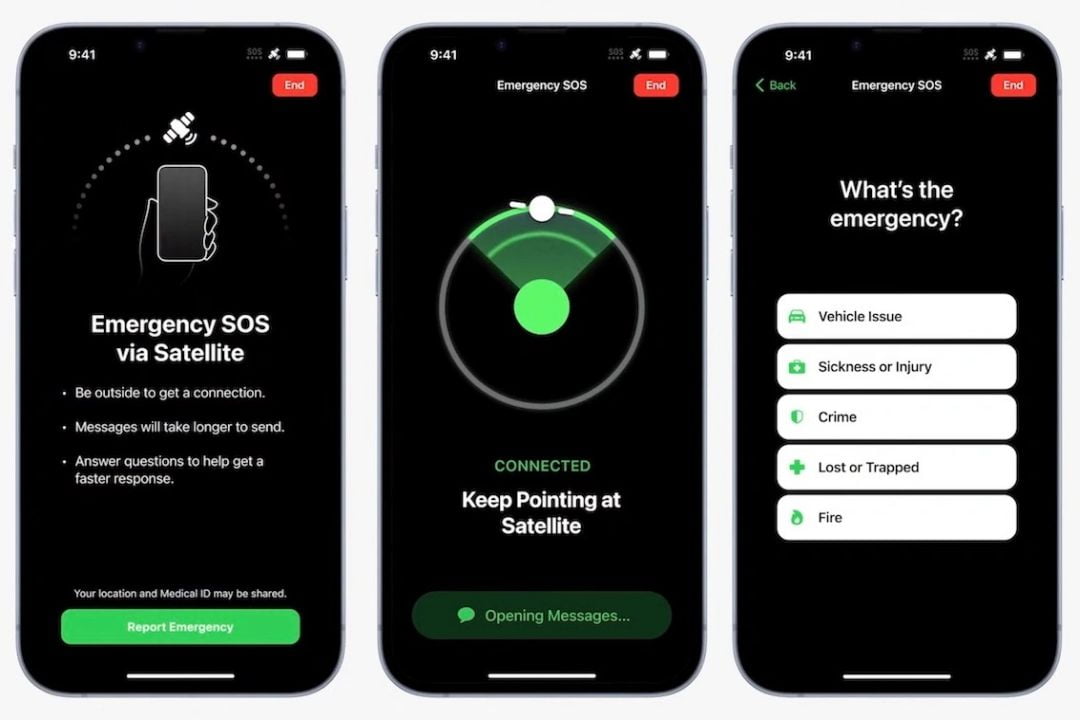 A text message could send in 15 seconds under “ideal circumstances with a clear view of the sky and the horizon,” according to Apple. Still, it could take up to a minute to send “under trees with light or medium foliage.” See our detailed guide to Emergency SOS via Satellite for more details on the feature.