When is Call of Duty: Modern Warfare 2 Coming Out

The release date for Call of Duty: Modern Warfare 2 is coming up quickly, and there is a lot about the game that you should know before it comes out.

The beta periods for Call of Duty: Modern Warfare 2 are over, and it will only be a few more days before we can play the full game. What a thrill! 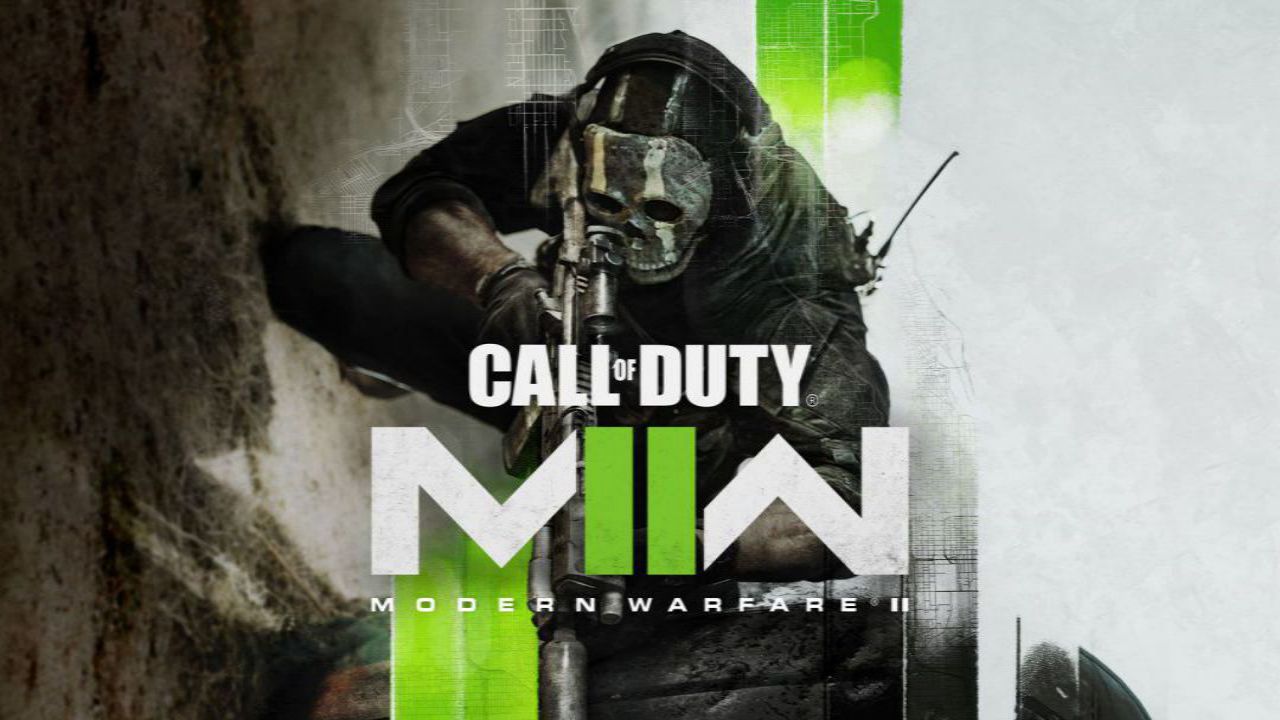 Better yet, you can still play the game before it comes out if you want to. You should try out the Modern Warfare 2 campaign early access trial.

Call of Duty: Modern Warfare 2 launch trailer should get you excited for the game’s release. If you haven’t seen it already, you should:

The developers have confirmed that Call of Duty: Modern Warfare 2 will come out on October 28, 2022.

But for the first time in the history of Call of Duty, people who pre-order Modern Warfare 2 will be able to start the campaign early on October 20, 2022.

Pre-orders for Call of Duty Modern Warfare 2 are live at Amazon, GAME, and CD Keys. Those who pre-order get the Final Judgement bundle in Warzone straight away.

You can also pre-order the Vault Edition, which comes with the above, the Red Team 141 operator pack, the FJX Cinder Weapon Vault pack, and the Season One Battle Pass for Modern Warfare 2 with 50 Tier Skips and the Ghost Legacy Pack.

Activision has confirmed that Call of Duty: 2022 is a follow-up to Call of Duty: Modern Warfare, which gives us an idea of where the story might be going.

We would expect the game to occur in the present day or close to it, not in the far future or military history.

John Price made it clear at the end of Modern Warfare 2019 that he planned to put together Task Force 141 with operatives Johnny “Soap” MacTavish, Kyle “Gaz” Garrick, and Simon “Ghost” Riley, as well as the playable characters Alex, Farah, and Nikolai. But it’s still not clear who they’ll be fighting. 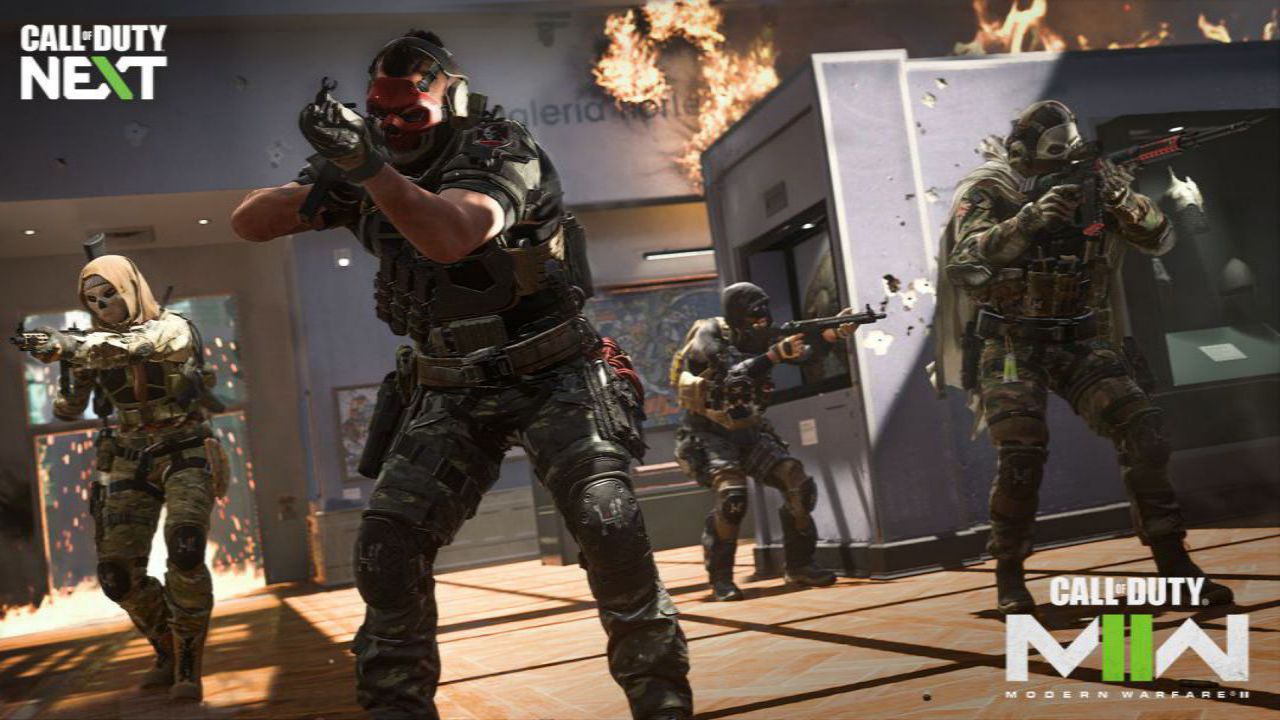 This task force did several missions in the original Modern Warfare series, restarted by the 2019 game. We know they will work together again in the new game. Colonel Alejandro Vargas, a member of the Mexican special forces, will join them as a new team member this time.

In an official Call of Duty blog, the developers teased the story by saying, “A global squad of iconic veterans and new legends of yet untold clandestine missions, these Operators are set to deliver a new era of Call of Duty when Modern Warfare II comes out on October 28, 2022.”

There have been rumors for a long time that Modern Warfare 2 will be about the War on Drugs in South America. This is becoming more and more likely. People think the game follows Task Force 141 as they try to stop the drug cartel Las Almas in Mexico and fight the terrorist group Al-Qatala in the Middle East.

Here’s the full gameplay video to see what Modern Warfare 2 has in store for you.

You can probably assume that the Call of Duty game in 2022 will be a first-person shooter with various multiplayer modes.

But when the game comes out, you can expect even more changes. This is the first Call of Duty game to be made on their new engine, so it should look, play, and feel better than any other game in the franchise.

GPU Sales Have Dropped To Their Lower Level in a Decade