When is The Steam Halloween Sale 2022?

The date for when the next Steam Halloween Sale 2022 will begin is October 25th.

This comes courtesy of SteamDB. It will last until November 1st meaning it will only be around for one week.

Away from All Hallow’s Eve, the database has also leaked the annual Autumn deals for November 22nd. Meanwhile, the big list of Christmas discounts will allegedly start on December 22nd.

Some great horror games have been released this year that we would love to see as part of the Steam Halloween Sale 2022.

Lots of them seem obvious such as the brilliant Evil Dead The Game and Madison. Evil Dead is a fun 4v1 multiplayer experience, whereas Madison is a creepy nightmare. We gave a 7/10 in our review. 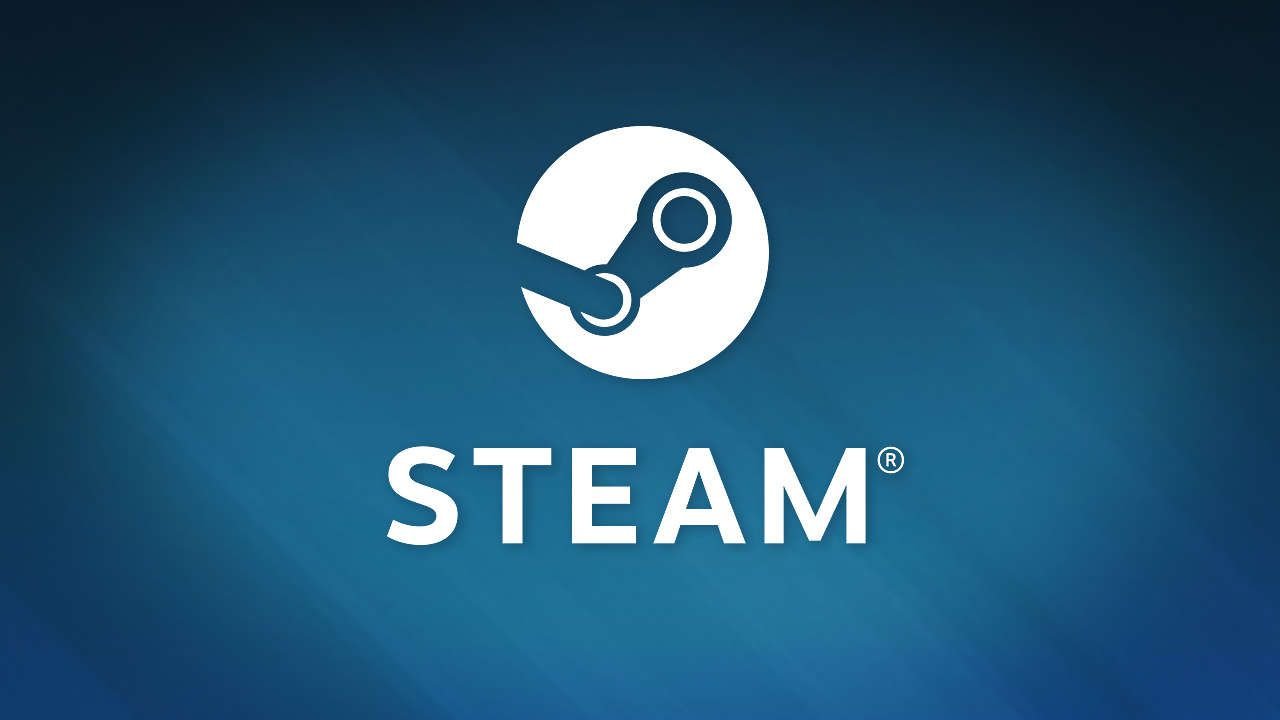 The Mortuary Assistant is one of the best horror games to release this year, and it will most likely be included even though its current Steam price of £19.49 is fair enough. Martha is Dead is another game that should be included, and it’s a reasonably gripping experience with one particularly morbid gameplay sequence slightly censored by Sony for PlayStation.

Fobia St. Dinfna Hotel is another brilliant horror game that came out in June, and Scorn releases for Game Pass on October 14th, so a very slight discount from £31.99 could potentially happen.

Aside from games released this year, discounts for amazing titles such as Visage and especially Inscription would be welcomed as more people should experience them.

When does Steam have sales?

Steam now has sales almost every month of the year, but the Summer Sale, Winter Sale, Halloween Sale, and Black Friday (Autumn) Sale are the ones most people look forward to.

As for which Steam sale is the biggest, the Summer and Winter sales tend to have the most significant discounts, with the Summer sales having the best selection. Since Autumn and Winter’s sales come so soon after the Fall release season, fewer big, new titles are on sale at significant discounts. By the following summer, you can get great deals on games that aren’t too old. (Here’s how long it usually takes for games to get cheaper on Steam.) 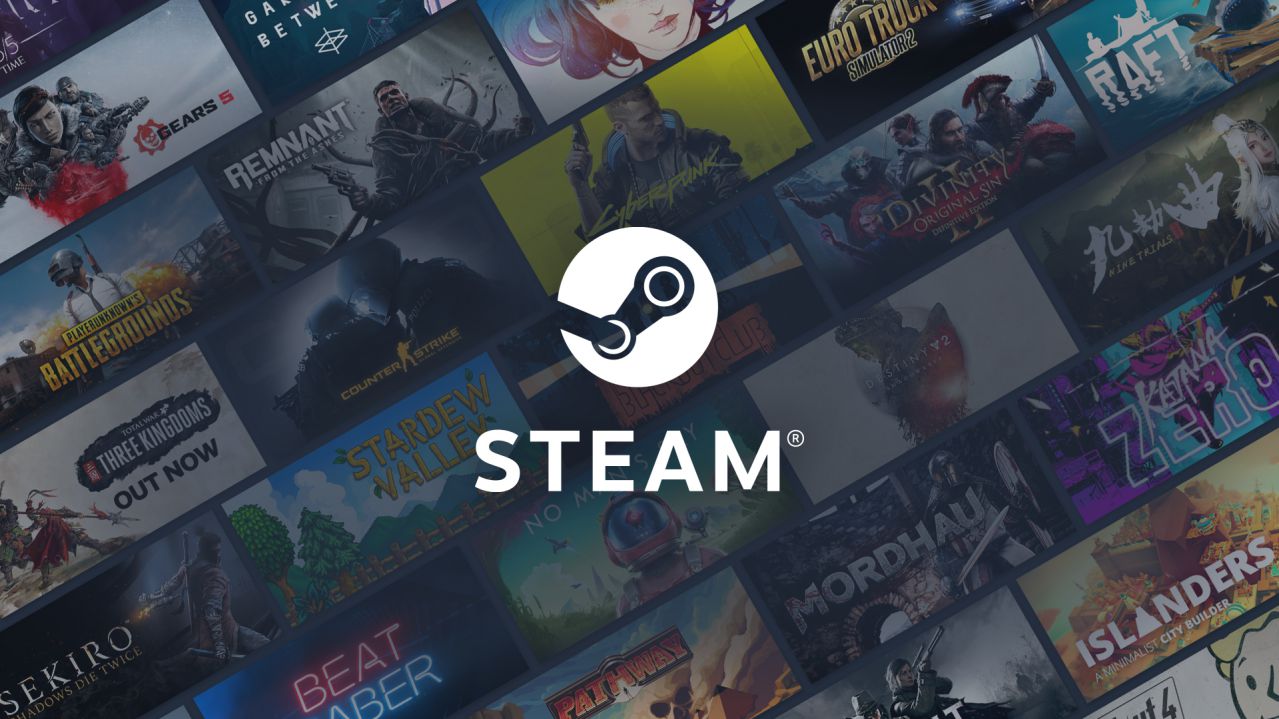 In the past, when we’ve put together a list of the best Steam deals ever, we’ve seen some fantastic deals. A year after it came out, Valve’s Portal 2 dropped from $50 to $5 in the Summer Sale.

Don’t completely ignore the more minor sales based on a certain genre, though. They might not have as many deals or as deep of discounts as the big seasonal sales, but they’re still worth checking out if you’ve been wanting to play the kind of games that are being featured and can’t wait until the next big sale.

Add a game to your wishlist whenever you see one you might want. You’ll be notified when games on your list go on sale, and having a list makes it easier to avoid buying games you don’t want just because you feel like it.

Keep an eye out for bundles from publishers

Bundles from a publisher can save you a lot of money on whole series or catalogs. If you want to buy just one Hitman game, you might want to look for a series bundle. You might be able to get all of them for not much more.

Snap up expansions and DLC

When an expansion only adds a few hours of new content to your game, it can feel like you paid too much for it. During Steam sales, you can get a lot of DLC for just a few dollars and give old games new life.

During the big Steam sales, you can save a lot of money on expensive games, but even with a big cut, these games can still cost $20 or $30. If you want to get the most play time out of a Steam sale, look for quality games that are only a dollar or two. These are the best SSDs for gaming right now if you need more space to store them all.

You can always wait for another sale

You might as well wait if you’re not going to play a game before the next big Steam sale. There’s a good chance that the discounts will get better as time goes on, even as you work through your backlog.

There are also no daily or flash deals anymore, so it’s much easier to wait to buy something. If you see a sale price, you know that it won’t change until the sale is over, so you can wait a few days to decide. Maybe that will give you time to upgrade to one of the best gaming PCs or choose a new graphics card if you need to.

Previous articleGuardiola comments on De Bruyne’s missile goal and Mahrez’s missed opportunity
Next articleHis sister committed suicide .. What you don’t know about the President of China and his untouchable dream