It has been a year since Sushant Singh Rajput’s untimely demise, and fans still can’t get over the fact that their favourite star is no more. But did you know before becoming a star Sushant was a background dancer and have performed alongside Aishwarya Rai Bachchan? Read on.

SSR was a part of Bollywood choreographer Shaimak Davar’s dance troupe. Back in 2006, he had flown with the troupe to perform at the London Commonwealth Games. Coincidentally, Aishwarya Rai was also there to perform at the closing ceremony. When there was a requirement at the techincal dance act Shaimak asked his boys to step in who would be willing to rehearse with Aishwarya, and Sushant stepped in.

Sushant Singh Rajput narrated the incident with Aishwarya on a dance reality show Zara Nackhe Dikha 2 in 2010. As reported by IBTimes, he said, “As part of the act, I was supposed to lift Aishwarya. When the moment arrived, I lifted her but forgot to bring her down. This happened for nearly a minute. Aishwarya wondered why I’m not putting her down.”

SSR further said, “Always quick to think on her feet, Ash improvised a few steps. Wanting to escape from the taunts of his fellow dancers, I immediately disappeared after the performance got over. I feared what she might say. However, Aishwarya is a wonderful person and took it all sportingly.”

When Sushant was asked if he would like to lift Aishwarya Rai Bachchan once again now, the late actor at that time smiled and said he might not lift her but would want to do a film where Ae Dil Hai Mushkil actress plays his elder sister. He further said that if ever he would like to dance with he would choose Katrina Kaif as his dance partner. 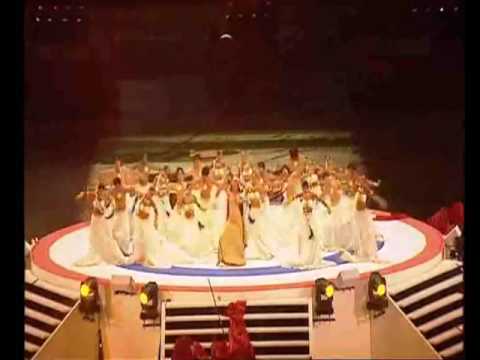 Karan Johar’s No S*x Please, We’re Indians! Was Supposed To Be Disha Patani’s Debut – Did You Know?

Previous articleDeontay Wilder and Dillian Whyte exchange heated insults as heavyweight rivals
Next articleNetflix: Is the new iCarly on Netflix?