Where You Can Find Shockwave Hammer in The Fortnite

Fortnite’s brand new Chapter is officially here, and some impressive new weapons are also available. Among these new weapons is the Shockwave Hammer, which can earn through enemies while sending you across the map. 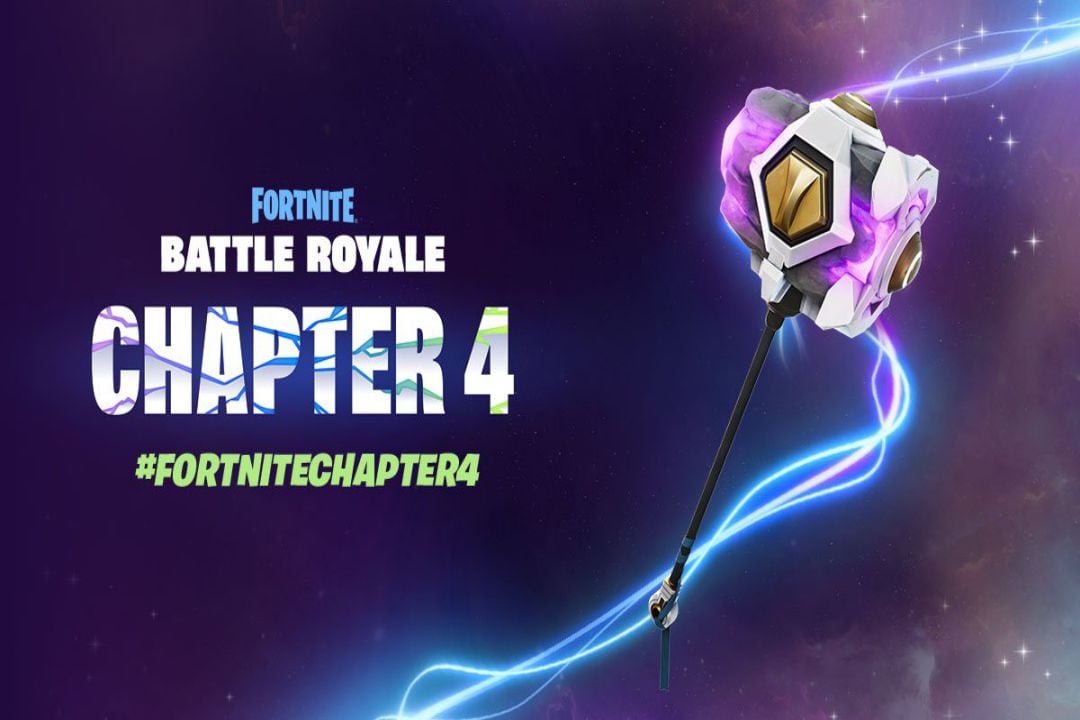 Here is everything you need to know about the Shockwave Hammer (How they work, where to find them, etc.).

Send yourself flying across the map while destroying every enemy in your way.

So exactly what is the Shockwave Hammer? This new weapon is a large hammer that is infused with shockwave mechanics. Using one will send you through the air like a shockwave.

Once you are sent flying, you can slam the hammer downward, destroying whatever is in your way. This new weapon paves a new setting for competitive players and casual players.

Whether or not this weapon will stay competitive throughout the rest of the season is still being determined.

Where to find the Shockwave Hammer in Fortnite Chapter 4, Season 1

Finding this new weapon will be based completely on the chance for players looking to wield its mightiness. The weapon spawns throughout the map in a new chest-style littered across the island.

The rarity of coming across one of these chests is still being determined, but it seems somewhat frequent. Players can expect to find the chests in multiple locations throughout the island.

Additional information on the Shockwave Hammer 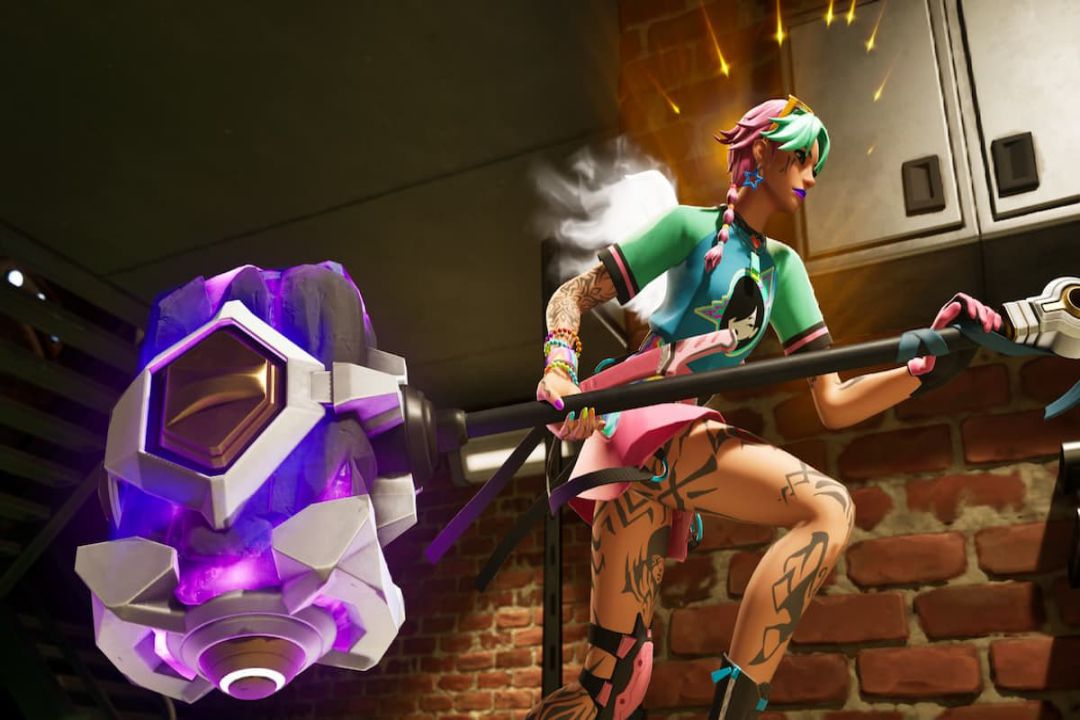 The Shockwave Hammer proves to be an exciting and powerful item for players to compete in the new Chapter. Here is some additional information on the weapon.

The shockwave effect works not only on you but also on the players around you. This means you can utilize the weapon for movement if you and your teammates are stuck in the storm.

Utilize the hammer to shockwave your team across the map.

You can also shockwave enemies. This feature allows you to push an opponent in the opposite direction, allowing you to avoid close-up combat.

The hammer can be used 4 times to deal damage. Don’t worry; you can still use it as a shockwave as often as you like. After each attack, players will have to wait 15 seconds before being able to use it again.

We hope you enjoy this new powerful weapon in Fortnite’s Chapter 4, Season 1.

Previous articleBab al-Mandab is closed, and Israeli Eilat is destroyed. Al-Sisi opens a massive project on behalf of the most famous Egyptian military leader.
Next articleCyberpunk 2077 is getting a Game of the Year Edition