Which is the best value streaming service? Netflix BEATEN by rival

Streaming platforms are used for everything from film, TV, documentaries and even for children’s cartoons. They have become hugely popular over the coronavirus, when we have been spending more time at home and bingeing new TV and film. But which of the streaming services is the best value?

Finance expert Loan Bird has done an analysis to work out which streaming service can give you the best cost per content item, based on the Top 15 entertainment genres.

Their analysis assessed which of the top five UK paid TV and film streaming services are the best value for money per genre, so you can choose the perfect streaming service for your entertainment tastes and improve your cost per watch.

After a long analysis, Amazon Prime swept the board, having more content across these genres than any other.

Amazon Prime contained, according to the research, 19,877 TV shows and films across the top 15 entertainment genres, while Netflix had 10,307 content items in the same categories. 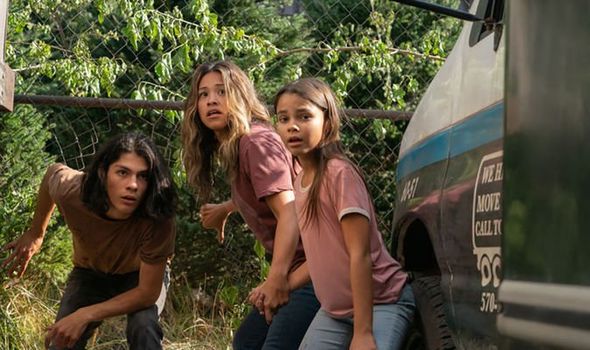 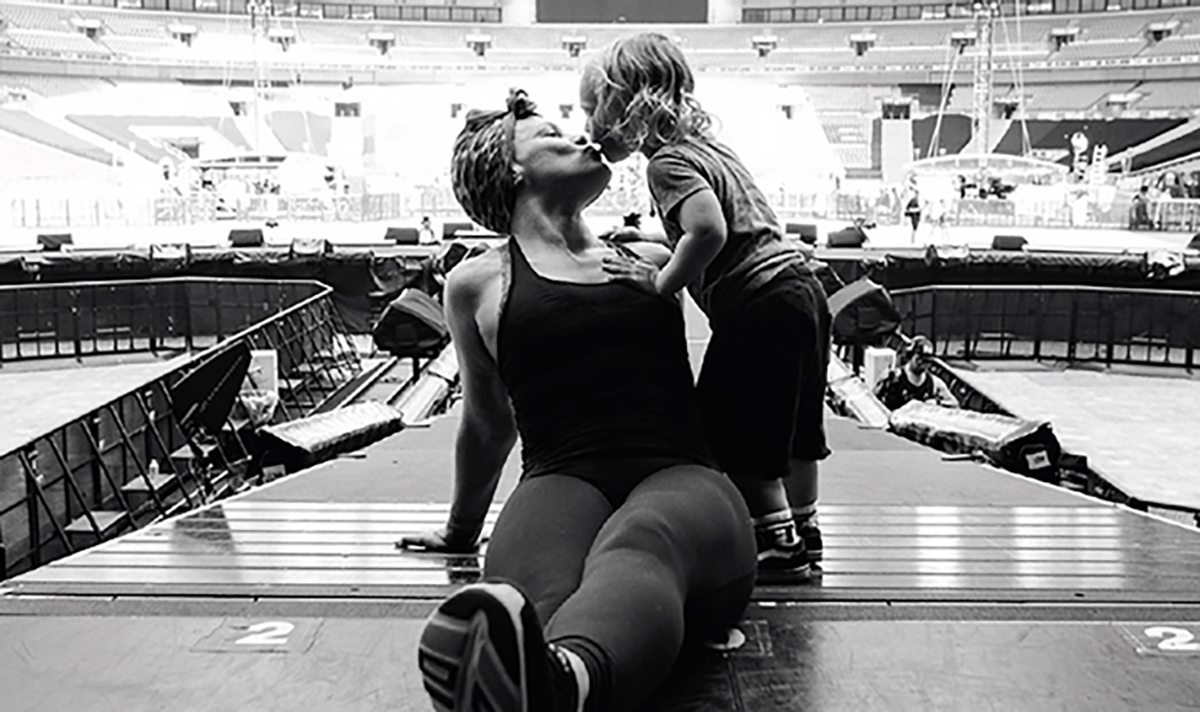 In 14 of the 15 genres, Amazon Prime topped the list of having the most content, while Apple TV+ had the fewest content in these genres, with only 84 across the top 15.

Of course, Apple TV+ is a far newer platform, and Apple Studios are still fairly new to the content-creation game, so this could easily change in time.

Disney+, given it has a huge back catalogue of content from years of making films, still did not beat Amazon Prime, though it did prove to have a huge amount of comedy items for fans. 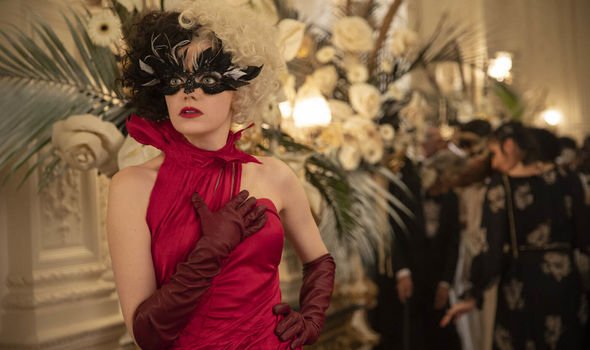 Cruella is a film on Disney Plus (Image: Disney) 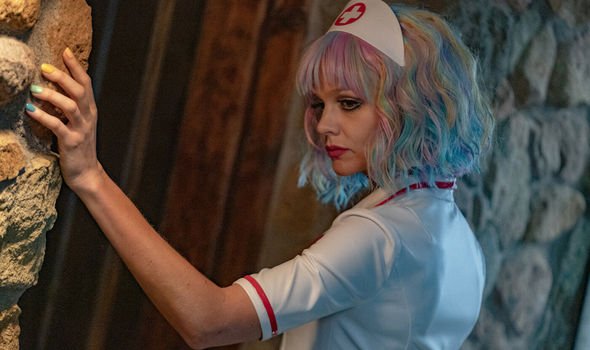 Similarly, Amazon’s thriller content would cost just £0.04 per year as well, showing it’s well worth the subscription price for these genres.

However, Netflix came top in the anime category, where it holds the most anime content by a long way with 167 TV shows and films, meaning 1.6 percent of the annual subscription would account for this content category.

It is also worth noting that, for documentary lovers, NOW is the place to turn, with 26 percent of the annual subscription accounting for this genre.

For Amazon Prime, Netflix and Apple TV+, drama tops the list as being the genre with the most to choose from, while comedy proved the category with the most content for Disney+.

DON’T MISS
Freddie Mercury quiz: How much do you know about Freddie Mercury? [QUIZ]
Cinema releases this week: What’s on in UK cinemas from June 7 to 13? [EXPLAINER]
Beatles George Martin: How did The Beatles meet George Martin? [INSIGHT]

Richard Wood, director of Loan Bird, said: “The modern world is full of different, costly streaming services that consumers often feel the need to sign up to, so it’s fantastic to breakdown the real cost of price per genre for our top streaming services so people can shop for the best value service for their tastes – after all, no one wants to pay for something they’re not using!

“Refining the number of streaming services you pay for is a great way to easily increase your monthly savings potential, or instead channel the money you would have spent on multiple streaming platforms into social activities with friends now that lockdown is easing.

“It’s interesting to see that the study names Amazon Prime Video as the best value for money streaming service per content numbers, despite the fact that the nation tends to lean towards Netflix as their main streaming service.

“Perhaps, with this study indicating the higher numbers of content in the most popular genre topics, we’ll start to see a shift in the streaming services we invest in.”

Previous articleAn encrypted app, die Organized crime networks around the world are deceiving
Next articleChris Harrison Is Officially Leaving the ‘Bachelor’ Franchise—Here’s the Drama Behind His Exit