Who Is River/Lee on ‘The Circle’? Meet the 58-Year-Old Catfishing as His 20-Year-Old Friend 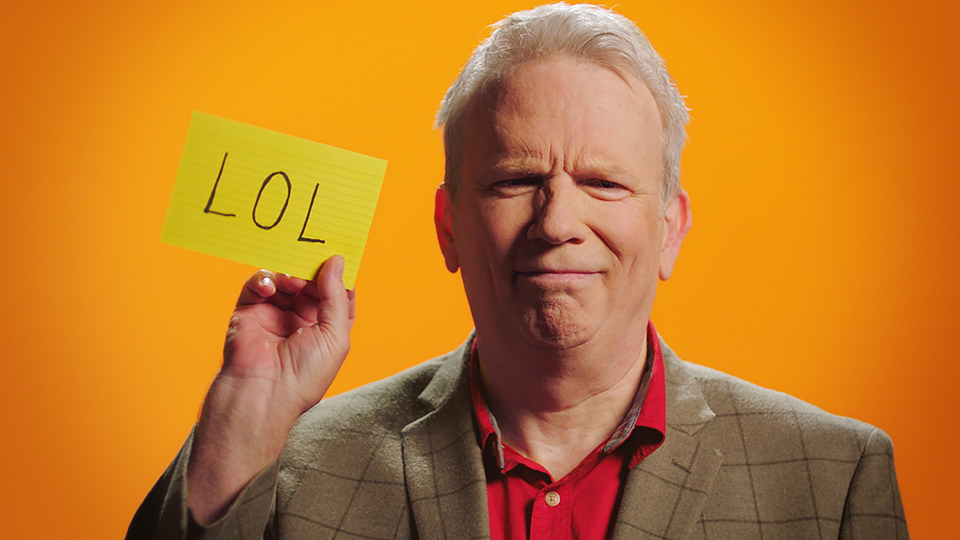 He may be a writer, but River/Lee from The Circle‘s most complex character may be the persona he created for the Netflix reality TV show’s second season.

For those who haven’t watched The Circle before, here’s how the show works: The Circle, which is based on the British reality TV competition of the same name, premiered on Netflix on January 1, 2020. In the first episode, eight or so contestants—who are a mix of real people and catfishes—move into their own isolated apartments within The Circle building, where they can only communicate with other contestants via The Circle, a social media-like computer program that transcribes their messages into text.

So that’s an explainer on how The Circle works. Ahead is what we know about River/Lee from The Circle and why he decided to catfish as his friend 30-plus years younger than him.

Who is River/Lee from The Circle?

Lee Swift is a 58-year-old from Dallas, Texas, who is catfishing as River, a fictional character he created using photos of a 20-year-old friend of his. In the Circle, River is gay, but in real life, Lee’s friend is straight. (Though from Dallas, Lee lists River’s location as Mertzon, Texas. He also lists his age as 24.) “He’s fun and exciting, but he’s also very sensitive,” Lee said in the first episode. Lee, who is also gay and has been with his partner for 32 years, also made River recently single and heartbroken, so he wouldn’t have to flirt with other contestants.

Lee also explained that thought about coming in as himself, but he expected biases that, because he’s older, he’s successful and probably conservative, which he isn’t. As for his strategy, Lee confessed that there wasn’t social media or even cell phones when he grew up, so he went to his 20-year-old niece to teach him social media slang.

Below is River/Lee’s Circle profile:

“Recently single. Technically an adult, but still a kid at heart. Proud of my rainbow life. Love to share adventures with friends and swap hair care tips. Can you believe we’re in The Circle?! #LetsGo!!!!!!!!”

In the first episode, Lee reveals that he’s an author who’s written 39 books with a female pen name. “I’ve been a catfish before they used the term catfish,” he joked. As a writer, Lee also considers himself a “professional liar,” which gives him an advantage in the Circle. As for River, Lee listed his occupation as a “waiter/student.”