Who Won Katie’s ‘Bachelorette’ Season? What We Know About How Her Dramatic Season Ends 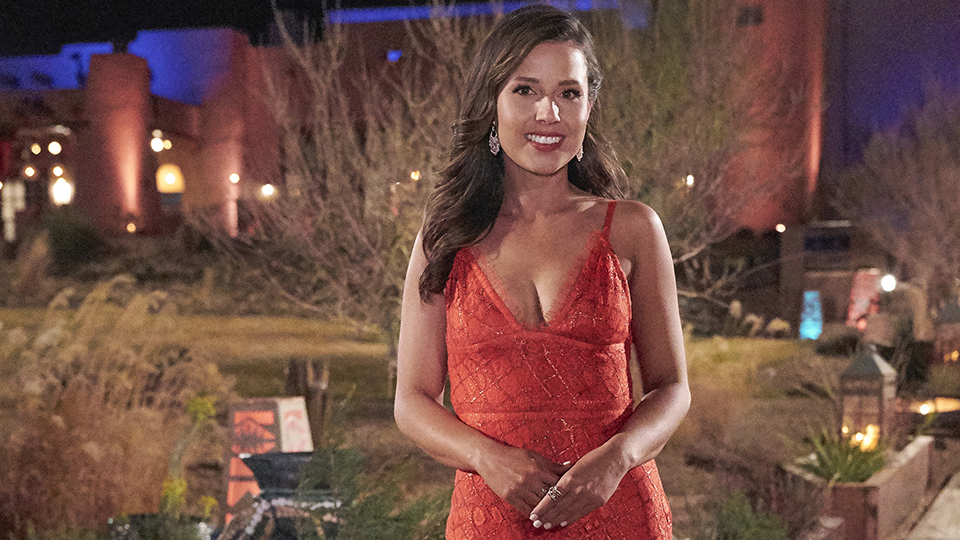 Since she was announced as the season 17 Bachelorette, fans had one question on their minds: Who is The Bachelorette 2021 winner for Katie’s season?

Katie Thurston, a 30-year-old bank marketing manager from Renton, Washington, was announced as the season 17 Bachelorette at the “After the Final Rose” special for season 25 of The Bachelor with Matt James in March. Katie was a contestant on Matt’s season and was eliminated in 10th place, which makes her one of the earliest Bachelor or Bachelorette eliminees to become the lead of her own season. (Michelle Young, a 27-year-old teacher from Edina, Minnesota, was also announced as the season 18 Bachelorette. Her season will premiere later this year.)

Who is The Bachelorette 2021 winner? 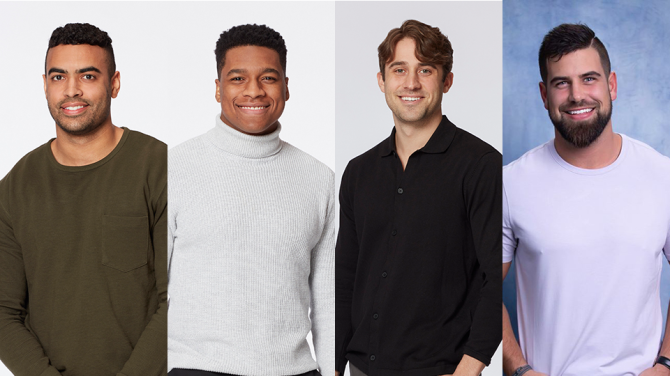 So who is The Bachelorette 2021 winner for Katie’s season? So far, we don’t know, but according to Reality Steve, Katie’s winner is one of four men: Justin Glaze, a 26-year-old investment sales consultant from Baltimore, Maryland; Andrew Spencer, a 26-year-old pro football player from Vienna, Austria; Greg Grippo, a 27-year-old marketing sales representative from Edison, New Jersey; and Blake Moynes, a 30-year-old from Ontario, Canada.

Justin, Andrew, Greg and Blake are Katie’s final four and make it to Hometown Dates. Greg also received Katie’s “First Impression Rose” on night one. Though it hasn’t happened every season, many Bachelorette contestants who receive the “First Impression Rose” go on to win their seasons. (Some examples include Kaitlyn Bristowe and Shawn Booth on season 11; JoJo Fletcher and Jordan Rodgers on season 12; Rachel Lindsay and Bryan Abasolo on season 13; Becca Kufrin and Garrett Yrigoyen on season 14; Clare Crawley and Dale Moss on season 16.)

Before Reality Steve confirmed the final four,  John Hersey, a 27-year-old bartender from Pacific Beach, California, was rumored to be Katie’s winner. The rumors started in April when Katie posted on her Instagram that she went to Duke’s in La Jolla, California, where John worked as a bartender. This led fans to believe that Katie chose John at the Final Rose Ceremony. Acording to Reality Steve, Katie and John are not together and he doesn’t even make it to her top eight.

Though Katie’s Bachelorette winner isn’t known, Reality Steve did confirm that Katie is engaged and still with her winner as of May, so it’s safe to say that there will be a proposal at her “Final Rose Ceremony.” So there you have it. What we know so far about Katie’s Bachelorette 2021 winner.