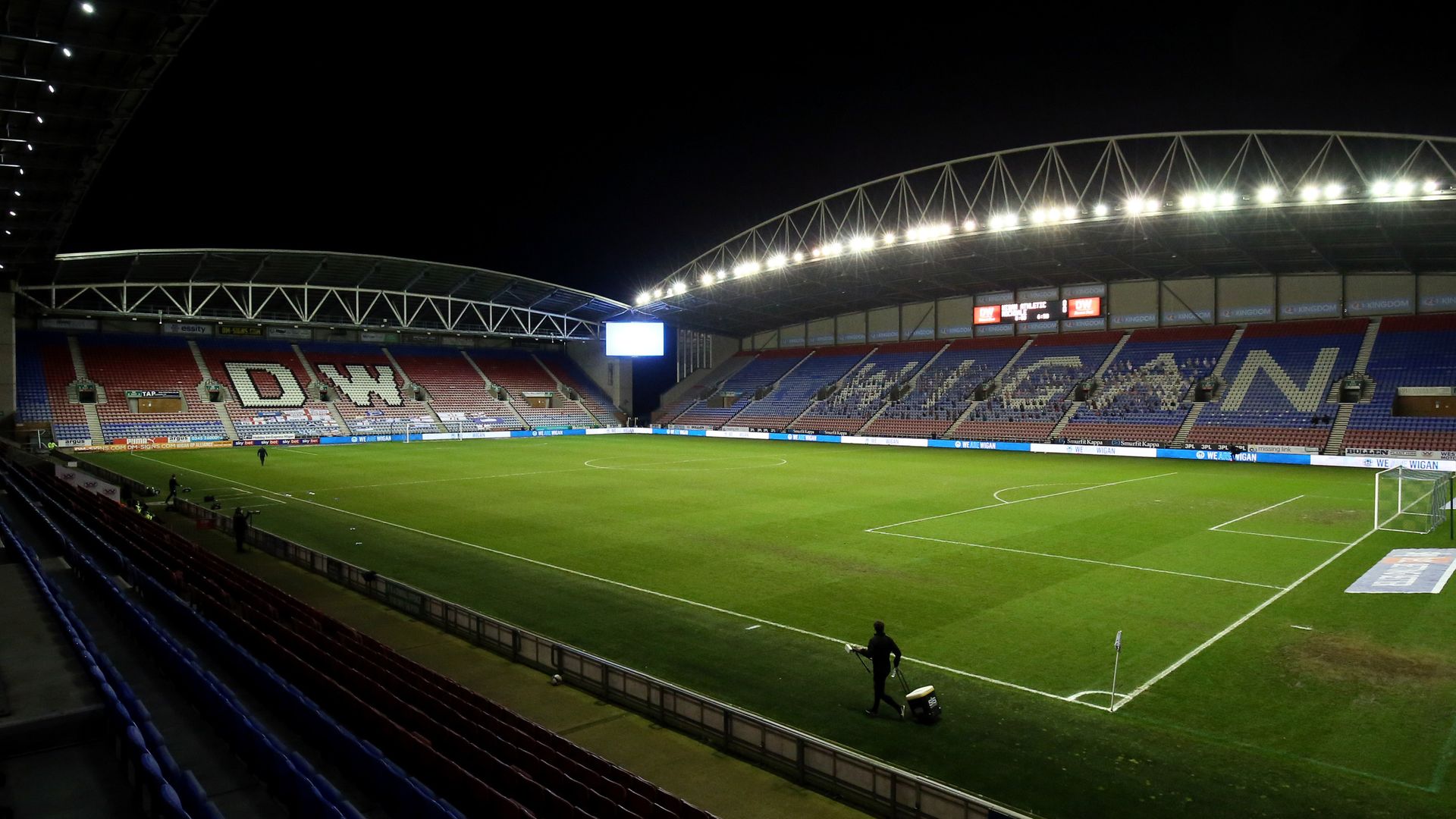 The takeover of Wigan Athletic by Bahraini-funded group Phoenix 2021 Limited has been completed.

The group, headed by businessman Tamal Mubarak Al-Hammad, will take over the League One club while Mal Brannigan, formerly of Dundee United and Dundalk, will become the club’s new CEO.

A statement from Wigan read: “The club is delighted to announce that Phoenix 2021 Limited has today become the new owner of Wigan Athletic Football Club.

“Phoenix 2021 Limited has now completed all of the technical information required and received confirmation that all matters associated with membership of the EFL have been concluded.”

It follows a turbulent period for the club that saw them put into administration by the previous owner Au Yeung Wai Kay.

This led to a 12-point deduction last season which saw them relegated to League One where they again sit in the drop zone with nine games left of the season.

Incoming chairman Mr. Talal Al-Hammad said: “This is the start of a new chapter in the history of Wigan Athletic.

“Personally, I feel excited and happy to start this new challenge. The fans have stayed with the Club through a very dark period and we will do all we can to make sure the future of the Club is a much healthier and stable one.”

EFL CEO Trevor Birch added: “This has undoubtedly been a challenging and difficult period for everyone connected to Wigan Athletic.

“We are pleased that matters have been finally resolved for the Club, its fan-base, and the local Wigan community who can now look to the future with a renewed sense of optimism.

“Everyone at the EFL wishes the new ownership the very best of luck and looks forward to working with them for the remainder of the 2020/21 campaign and beyond.”

Barcelona announces the farewell of Messi from club