Windows 7 and Windows 8.1 Reach The End of The Line

Windows 7 and Windows 8.1 are no longer supported. Today, more than a decade after they were first released, these older versions of Windows and Windows RT will no longer get any security updates. In a few days, Microsoft will also stop updating the Microsoft Edge browser for these operating systems, and the last third-party apps that still work will do the same (Google Chrome support, most notably, ends early next month).

Most people stopped getting help with Windows 7 three years ago, but businesses that still used it could pay for up to three more years of help while they switched to Windows 10 or 11. This period is over, and Microsoft no longer offers paid support for Windows 8.1.

Windows 7 and 8.1 PCs are becoming less common, but many people still use them, considering their age. Statcounter says that just under 14% of Windows PCs worldwide and about 8% of Windows PCs in the US use both OSes. The number is currently around 2 percent for PCs in the Steam Hardware Survey. 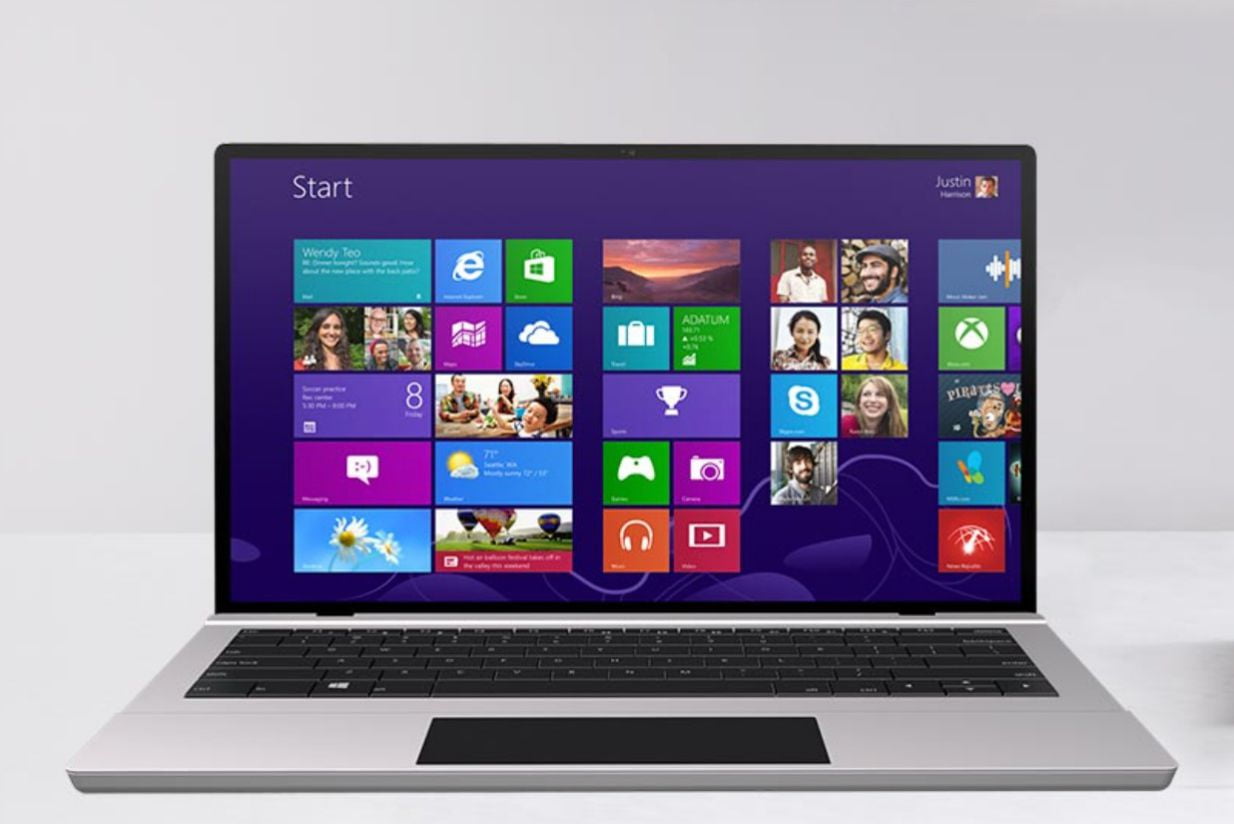 Even after the end of the support date for an operating system has passed, Microsoft has sometimes fixed severe security problems with one-time patches. But these operating systems will no longer get the regular bug fixes and security updates that keep them safe and working for years after they come out.

If you or someone whose computer you reluctantly support is still running Windows 7 or 8.1, upgrading to Windows 10 is the easiest way to get out of the situation without buying new hardware. It should still be accessible on most properly licensed Windows 7 and 8.1 PCs, has most of the exact system requirements and will be supported until at least October 2025. Most PCs with Windows 7 or 8 will be too old to meet Windows 11’s system requirements, but it is possible to install Windows 11 on a PC with an unsupported method.

Linux is another operating system that gets updated often and works with various PC hardware.

People remember Windows 7 fondly because it made Windows Vista better and, in some ways, changed its name. Windows 8 and 8.1 were less popular, and they tried to force a touchscreen-focused user interface on people who didn’t want or need it. However, they did a lot to improve Windows’ support for touchscreens, and PCs like Microsoft’s Surface and Lenovo’s Yoga convertible laptops were inspired by this time. Windows RT, an Arm version of Windows 8 that came out without any way for desktop Windows apps to work with it, also helped lay the groundwork for the Arm versions of the operating system used today.