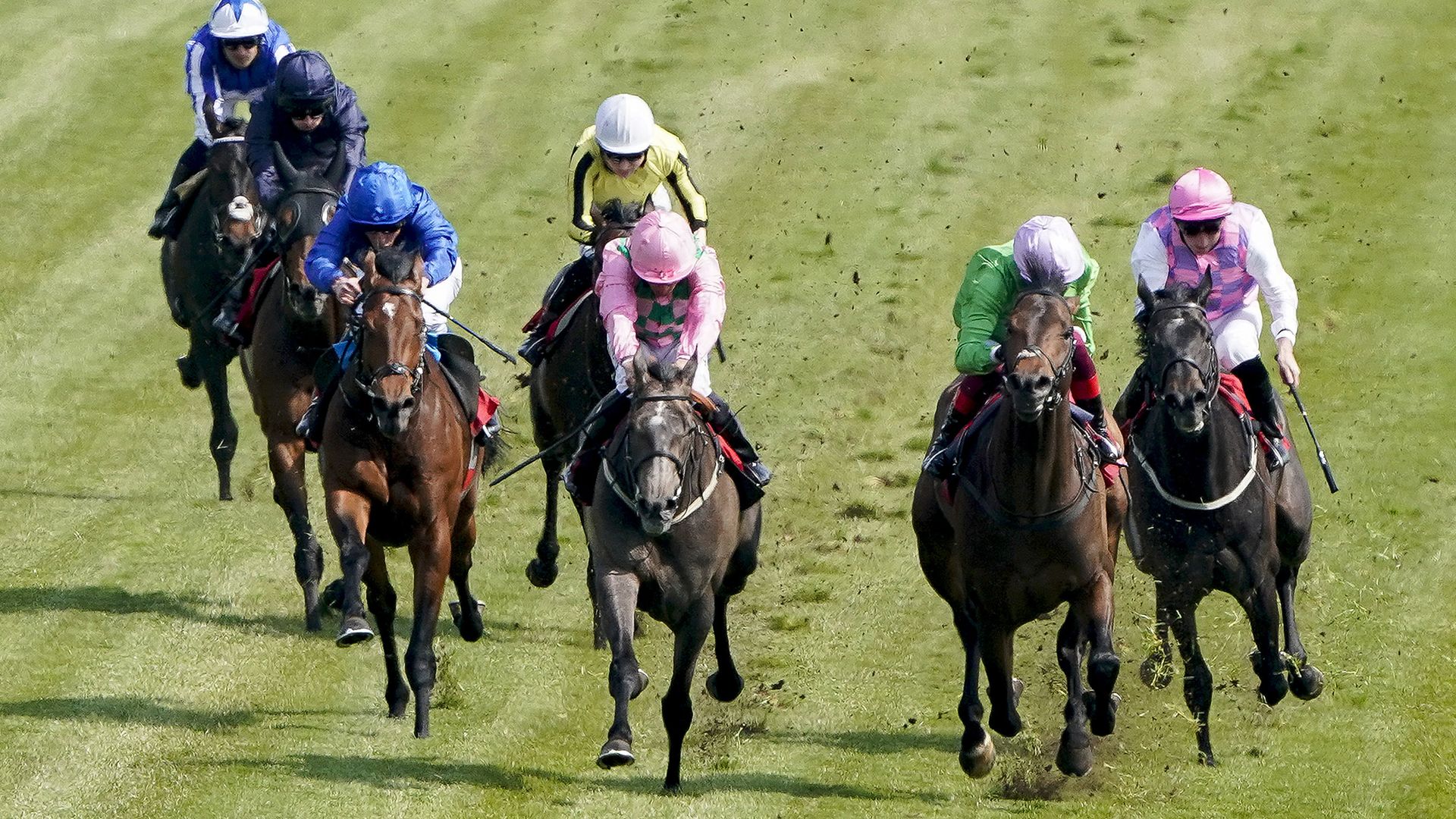 Charlie Appleby’s Wirko will put his Derby credentials on the line in the Chester Vase.

The Kingman colt booked himself a golden ticket into the Classic when winning the Blue Riband Trial at Epsom last time out.

He is Appleby’s chosen runner on Wednesday – with stablemates Adayar and Yibir, second and third in Sandown’s Classic Trial, both still possible for the Dee Stakes later in the week.

Aidan O’Brien has declared three in the eight-strong Vase field.

Sir Lamorak looks his first string, based on recent wins at Dundalk and Leopardstown. Sandhurst, sixth in the Craven, and San Martino will also represent Ballydoyle.

Fresh from his 1000 Guineas success, Frankie Dettori is chasing more big-race glory on Law Of The Sea for John and Thady Gosden. The Golden Horn colt has been very impressive the last twice.

Andrew Balding’s Youth Spirit and Richard Hannon’s Fancy Man, fourth and fifth in the Feilden Stakes on their return, take each other on again – while Oisin Murphy rides Pleasant Man for Roger Charlton.

While she may not have the usual profile of a Classic winner, having had seven runs at two, she held her form remarkably well.

Second to 1000 Guineas third Fev Rover in a Listed race at Sandown in July, having won her first two outings, she was also second in the Sweet Solera and the May Hill before running very creditably to be fourth in the Fillies’ Mile on her final start – with Guineas winner Mother Earth just in front of her.

Roger Varian’s Zeyaadah is unbeaten in three starts to date, including a Listed event which had its form boosted on Sunday at Newmarket by runner-up Mystery Angel.

The Gosdens will be hoping to get some valuable black type into Darlectable You, second on both her outings to date. She is by Dubawi and out of Dar Re Mi, making her a full sister to three-time Group One winner Too Darn Hot.

Ryan Moore has been booked by Donnacha O’Brien to ride Nicest, a debut winner who was fifth in a Group Three on her only other outing.

Aidan O’Brien runs La Joconde, a Frankel filly who is still a maiden after five starts.

Rewarding Al-Hilal Saudi Players with Millions for Qualifying for the World...