With $100 million Amazon plans to resume advertising on Twitter

Amazon plans to restart its Twitter ads at around $100 million a year. 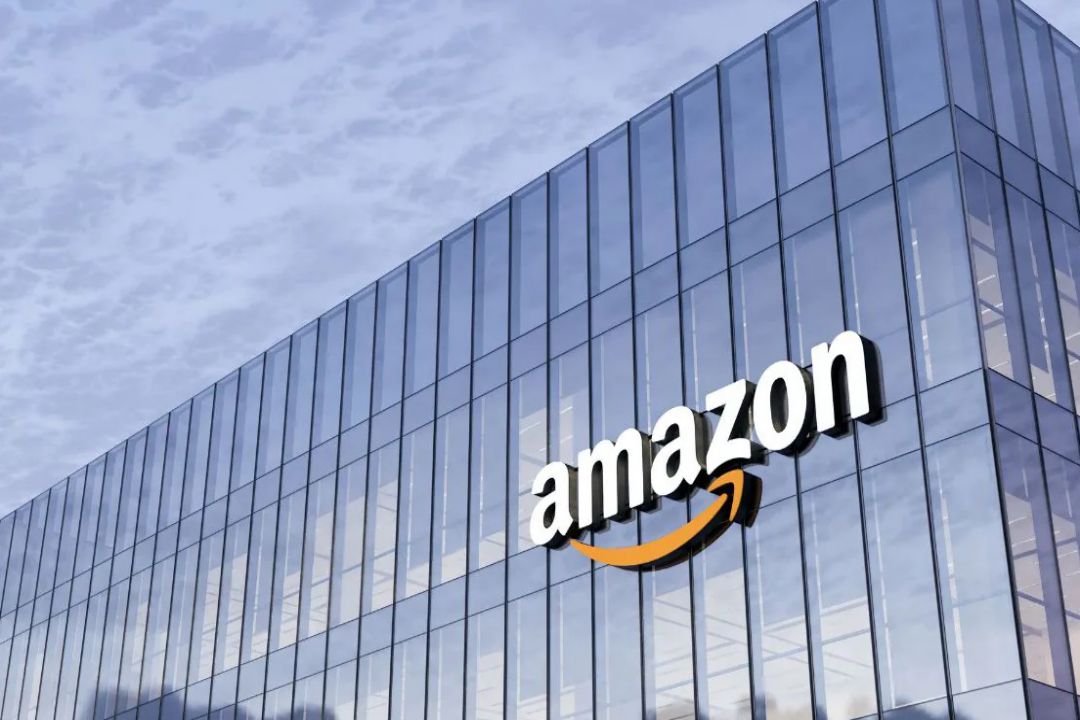 A company official announced that “Amazon plans to resume Twitter advertising with about $100 million annually,” adding, “We’re waiting for some security amendments to resume the company’s ads,” according to the American channel” Fox News,” on Sunday.

This comes just a day after Musk announced that Apple has “fully resumed” its Twitter advertising, confirming that the company is the largest advertiser on the Twitter platform social network. 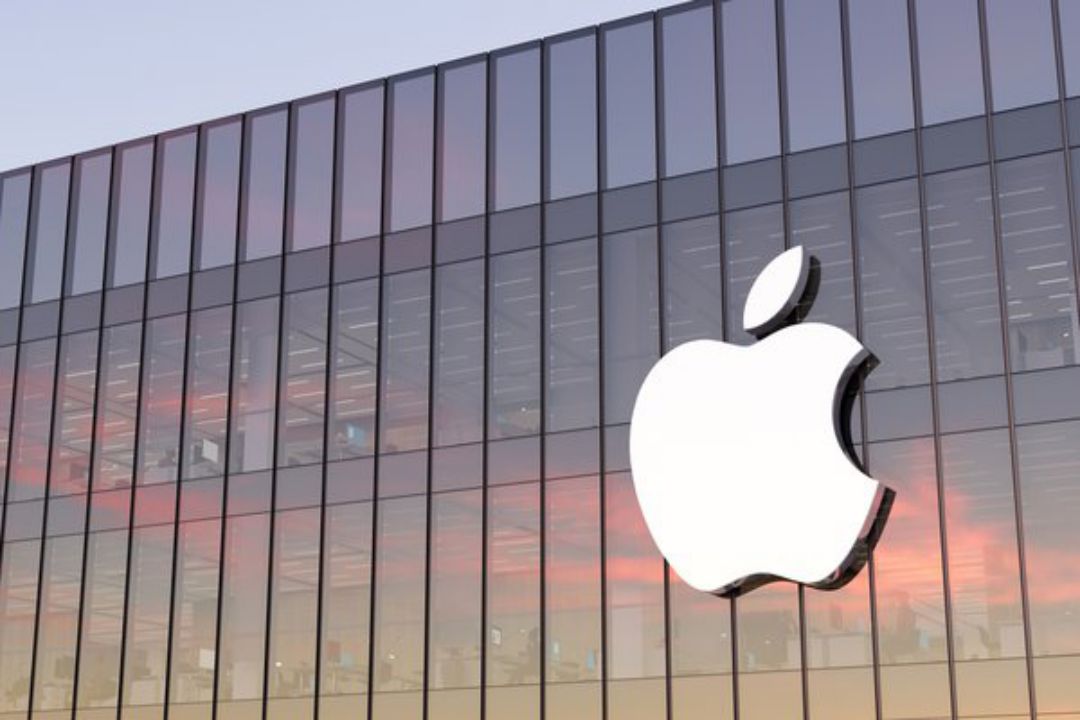 Interestingly, Amazon is one of many companies that pulled ads from Twitter after the American billionaire Elon Musk acquired the platform.

Musk’s relationship with Apple soured last week after he claimed Apple was threatening to block Twitter from its App Store.

However, a few days later, he met Apple CEO Tim Cook at Twitter headquarters in California to smooth things. The two reached an understanding after a “constructive conversation,” Musk said on Thursday, adding that Cook made clear Apple would not remove Twitter from the App Store.

The meeting came just a day before Musk traveled to Washington, DC, to meet with several Republican lawmakers soon to take over the House of Representatives.

Republican Representative Jim Jordan was among them, as he and other members of his party had pledged that big tech companies, especially social media platforms, would face great scrutiny in the new Congress.

Sharjah International Airport to Welcome 13 Million Passengers in 2022, a 85% Increase

Previous articleLibyan Oil Corporation announces production of over 1.2 million barrels in 24 hours
Next articleSudan.. today signs a framework agreement to end the crisis