With Assasin’s Creed Valhalla, Ubisoft Announces its Return To the Steam Platform

Ubisoft has officially announced to Eurogamer that Assassin’s Creed Valhalla, Anno 1800, and the free-to-play title Roller Champions will be coming to Steam. 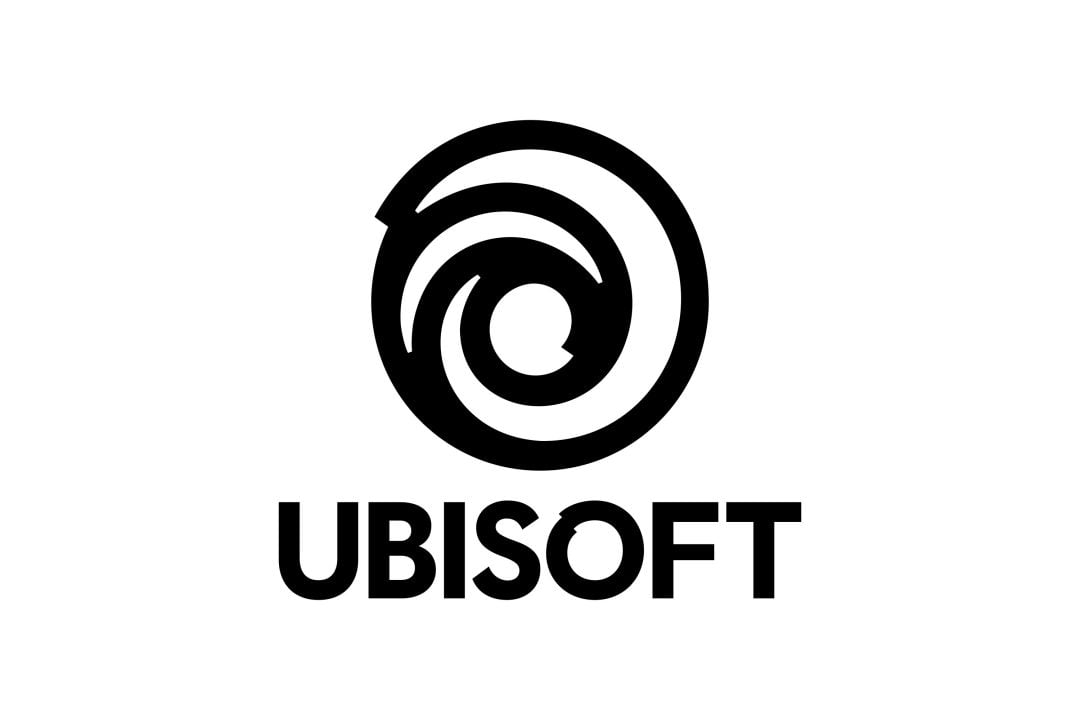 In a statement to Eurogamer, a Ubisoft representative said, “We’re constantly evaluating how to bring our games to different audiences wherever they are while providing a consistent player ecosystem through Ubisoft Connect.”

Anno 1800, Roller Champions, and Assassin’s Creed Valhalla are a few of the Ubisoft games that will be available on Steam, it was stated.

Assassin’s Creed Valhalla is set to receive its last (and free) DLC on December 6. 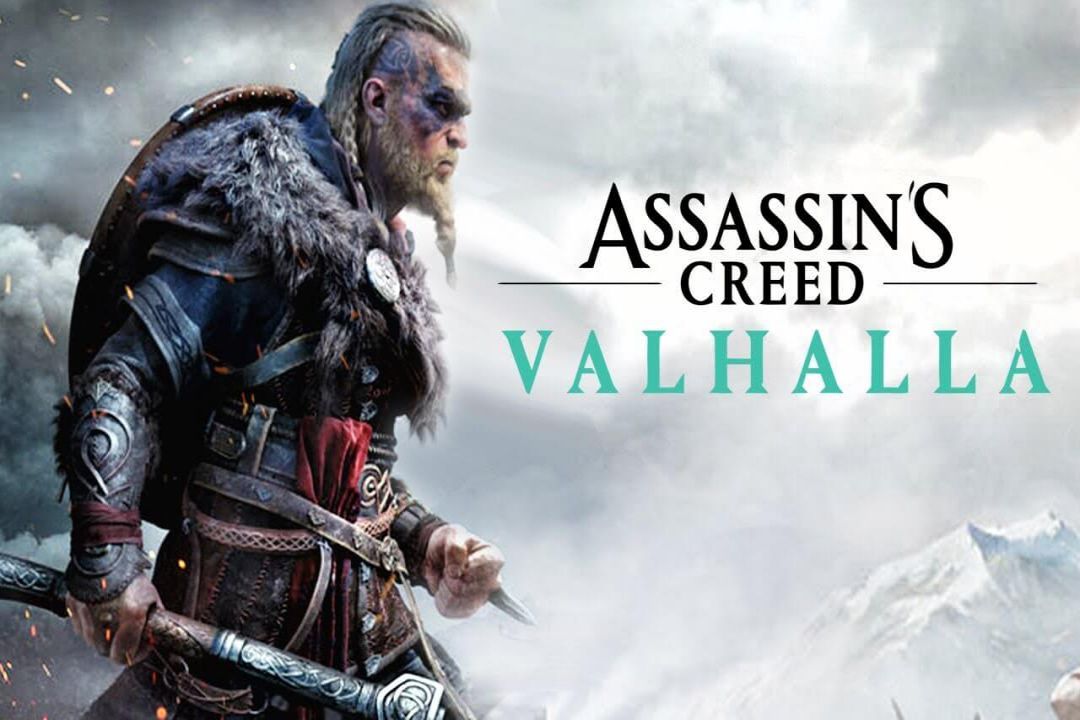 In addition to Assassin’s Creed Valhalla, Project Orlando, Ubisoft’s new The Crew title was recently added to the database, suggesting that there could be many more games coming to Steam from Ubisoft soon. 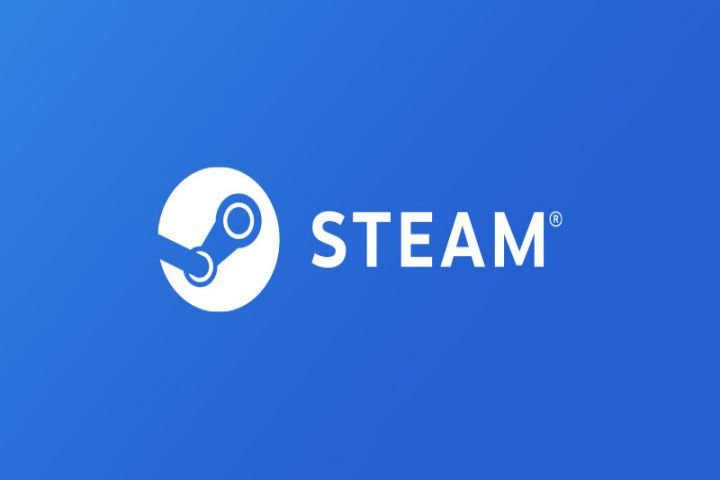 Tim Sweeney, founder and CEO of Epic, stated during the partnership announcement in 2019 that “we aim to provide the most publisher-friendly store, providing direct access to customers and an 88% revenue split, enabling game developers to further reinvest in building great games.”