By Mitchell
Modified date: May 24, 2022
4
Gaming
A new update has been released for the Wizardry: The Five Ordeals Update with Patch Notes. You can find out all the details of the Game Update, Bug Fixes, improvements, and Patch Notes below. The Wizardry: The Five Ordeals Update Patch Notes are now available for download, for all platforms, PS4, PS5, Xbox One, Xbox Series S/X, PC. The file size may vary depending on the platform.

This is Beta version, we cannot guarantee compatibility of save data, etc.

before playing the beta version,
Users\username\AppData\LocalLow\59Studio\WizardryFoV2\savedata
You can back up your saved data from above location.

If you agree to the above, right click on “Wizardry: The Five Ordeals” in the Steam library, select properties, and enter the password ”

” in the beta tab. The “publicbeta” version can be selected. This will automatically update the system, and you can also return to the current normal version by selecting no beta from the Beta tab. However, we will not be able to provide support for data corruption caused by version inconsistencies due to the use of this switch.

– When a spell is set to “keyboard input” setting, the correct spell name can now be searched for by typing up to the middle of the spell, even in camp.
– In scenarios with the “magic bonus” setting, the damage of the spell “Turn Undead” now takes into account all magic bonuses such as resistance and weakness.
– Priority is given to displaying an arrow indicating the current direction when displaying the auto-map.

– At the time of the sneak attack, the attackable range was not +1.
– When an item with a spell other than a allow in camp spell was used and broken while camping, it did not change correctly.
– Error messages displayed if using items after certain operations were incorrect.
– Another fix of problem in which scenario update date and time were not read correctly depending on the environment, and scenario update was requested after each startup.
– Corrected the scenario selector to the extent possible if the date and time are not in the correct format.

We are already in the process of implementing the first official English-language scenario. 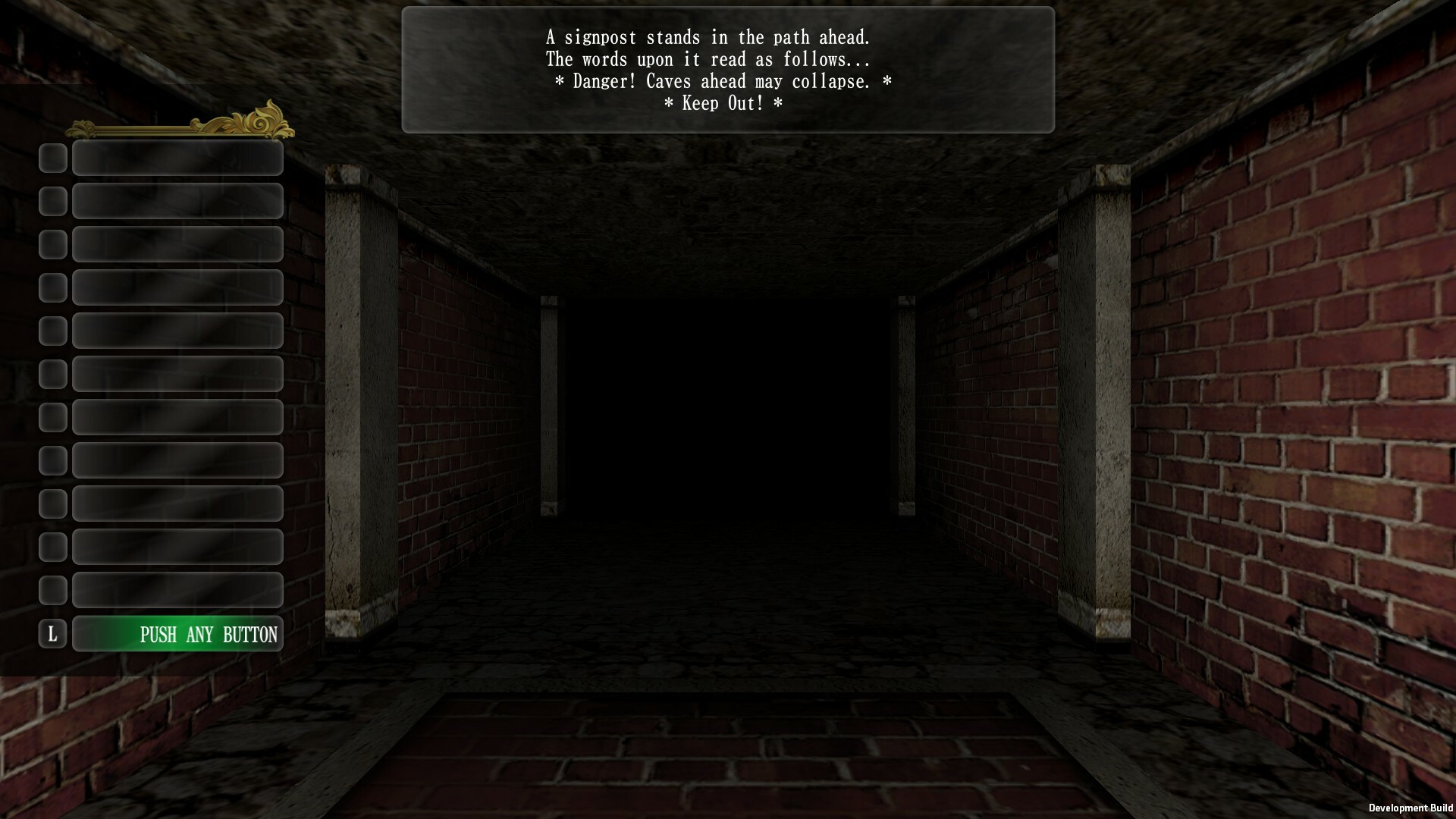