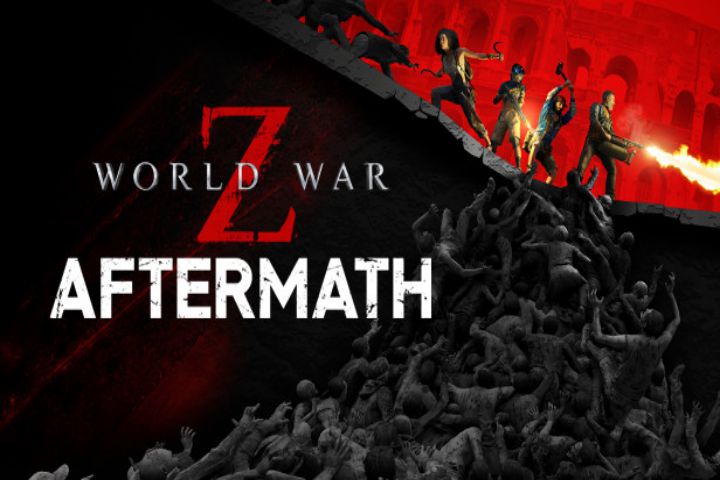 World War Z Aftermath is a significant upgrade being launched by developers Saber Interactive, which changes the game in big ways across PlayStation, Xbox and PC platforms.

And the good news for fans of the base game is that the World War Z Aftermath release date has been scheduled for this week, with early access on offer.

So if you’re dying to find out what has changed on PS4, Xbox One, PC, and next-gen consoles, you don’t have to wait long.

Expanding on the base game, Aftermath is adding new missions, characters, locations, and features.

This includes bringing the first-person mode to the game, which changes the perception of how the action flows around you.

And based on the popularity of titles like Call of Duty Zombies, you can expect plenty of people to be queuing up to try this out.

And there are also reasons to buy this new package on next-gen devices like PS5 and Xbox Series X.

“Horde Mode XL will arrive in a free post-launch update alongside further next-gen enhancements and support for PS5 and XSX|S console features.” 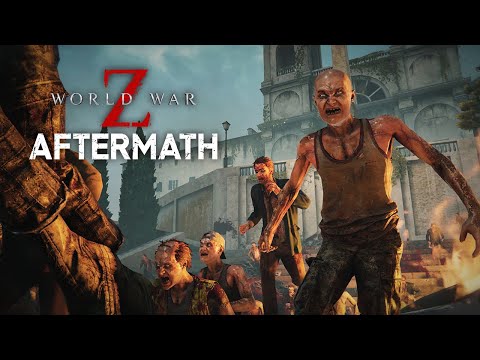 WHAT IS THE WORLD WAR Z AFTERMATH RELEASE DATE?

Saber has confirmed that the World War Z Aftermath release date has been set for Tuesday, September 21.

But for those aching to play the new expansion and upgrades sooner, there is also a way to play early.

A two-day early access period is available to those who pre-order so that they can start their campaigns before then.

Price-wise, there are different ways to purchase Aftermath, with Saber confirming this week:

“World War Z: Aftermath is coming September 21, 2021, at $39.99 for PlayStation®4, Xbox One, and PC alongside backward compatibility for PlayStation®5 and Xbox Series X at 4K and 60FPS.

“For our longtime WWZ community, you will be able to purchase and play the Aftermath upgrade at a discounted price of $19.99 on Sept 19th on PlayStation, Xbox, and EGS stores so you will also be able to play 2 days early.

“World War Z: Aftermath Deluxe Edition, featuring a bonus weapons pack and weapons skins, will be available for $49.99. In early 2022, the game will receive further next-gen enhancements, with support for PS5 and XSX|S console features, as well as Horde Mode XL, free and on PC, PS5, and XSX|S.”

New World server transfers: How to move your characters, what you’ll lose and free reward

Previous articleHow the Sikh Factor Worked for, against Amarinder | India News
Next articleTomorrow, private individuals will start signing up for stc solutions, after a huge turnout from the institutions