Dil Dosti Dance also known as D3 has been a major part of our childhood. Starring Shakti Mohan, Kunwar Amar, Vrushika Mehta amongst others, the Channel V show has enjoyed a massive buzz. It spanned for over 4 years and fans to date miss the show. So, how about a reboot? Shantanu Maheshwari is reacting to the idea!

Fans would love it if Shakti Mohan, Vrushika Mehta and other Dance India Dance cast could come together for a reboot too! The team recently did a reunion on Instagram and fans went berserk. Shantanu Maheshwari says he loves the idea of a new season of D3 as well.

In an exclusive conversation, Shantanu Maheshwari began, “We did work on a D3 reboot Instagram series with the entire cast in the lockdown which was loved by people! People still remember us by our character names even now, which is overwhelming and very heart-touching! The whole cast and crew with the original makers would love to pitch for a new season and get together to create something magical again!”

Shantanu continued, “And with so many reboots of old tv shows coming onto OTT platforms, bringing back D3 on one of them would be ideal, but again this can’t be our call.”

So Dil Dosti Dance creators, are you hearing us? We would love to witness a new season! 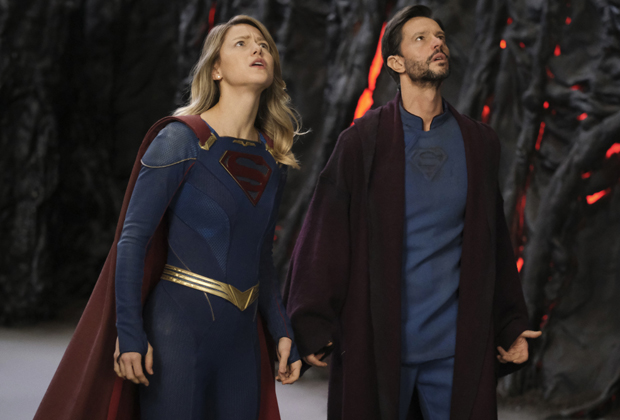 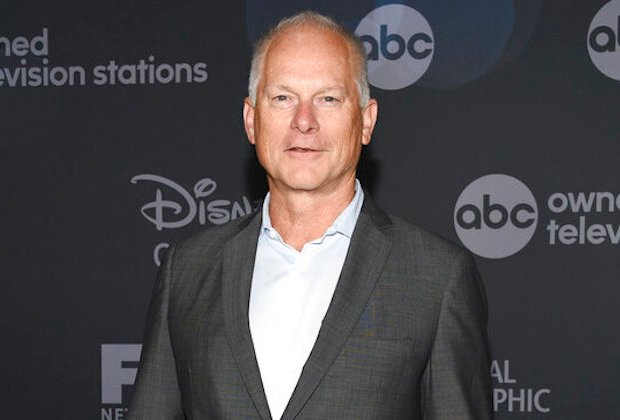 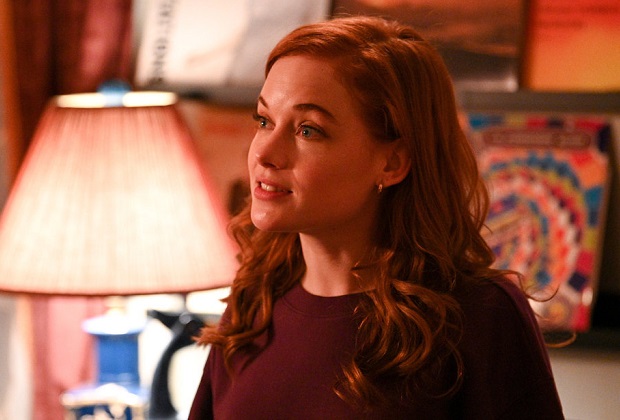 Zoey’s Playlist Boss: Season 2 Finale Is in ‘No Way’ Intended...