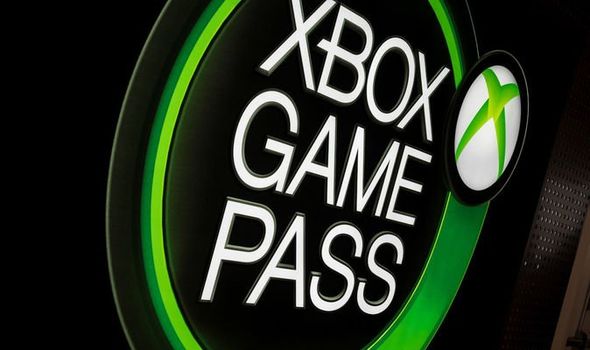 Microsoft has partially revealed the Xbox Game Pass line-up for May 2021.

It all begins later this week with Second Extinction and Destroy All Humans, followed by Dragon Quest Builders 2 on May 4.

Xbox Game Pass subscribers can download The Wild At Heart on May 20, while brand new EA release Knockout City joins the service on May 21.

Football fans will also be happy to find out that FIFA 21 is joining the line-up at some point during the month of May (via PureXbox).

It’s a pretty strong line-up of new games, especially the release of Knockout City and FIFA 21.

Knockout City is EA’s new multiplayer dodgeball game: “Team up and duke it out with rival Crews in Knockout City, where you settle the score with EPIC DODGEBALL BATTLES.

“Brace yourself for outrageous fun and intense competition in an all-new take on team-based multiplayer games.”

According to the official description, players will be able to fully customise their characters, plus unlock new ball types, locations and more.

“Customize your character and form a Crew with friends to start your Knockout City takeover.

“Knock out opponents with trick shots and coordinated teamwork while dodging and catching balls flying across the map. No ball? No problem! You can literally ball up, roll into a teammate’s hands, and become the ultimate weapon!

“A variety of outlandish ball types, locations, and game modes keep it exciting.

Dragon Quest Builders 2 is another game worth playing. It’s like Minecraft mixed with a traditional Dragon Quest role-playing game.

“Embark on an epic journey and become the master Builder! Customize your character and set off to revive a forsaken world alongside a mysterious companion named Malroth.

“Then, take your builder online and join your friends to collaborate and create something truly magnificent.

“Don’t let the name fool you, despite the 2, this is a completely standalone experience featuring new characters, an expansive world, unlimited building combinations, and a storyline that’s sure to satisfy long-time fans and newcomers alike!”