An Xbox gamer proposes using a cute custom-made controller with a unique camouflage design and engraving for their girlfriend. 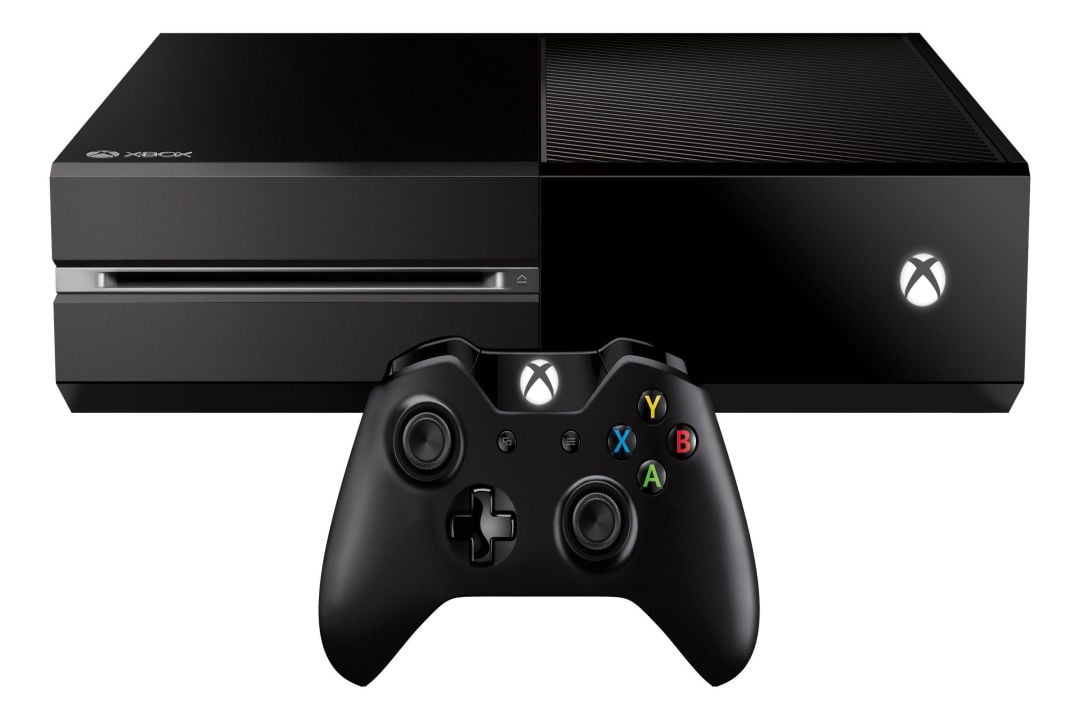 A gamer used an Xbox controller to pop the question to their girlfriend. Players adore personalizing their gaming hardware to make it distinctive to them and their preferences. Gamers can design their play area in various ways that reflect who they are and how they like to do things.

Custom controllers are one way that gamers can personalize their gaming area. There are many ways to get unique gamepads, including buying them online or decorating your home with unique touches. One player made a special controller to fulfill a very special purpose in one of the most important phases of their life. 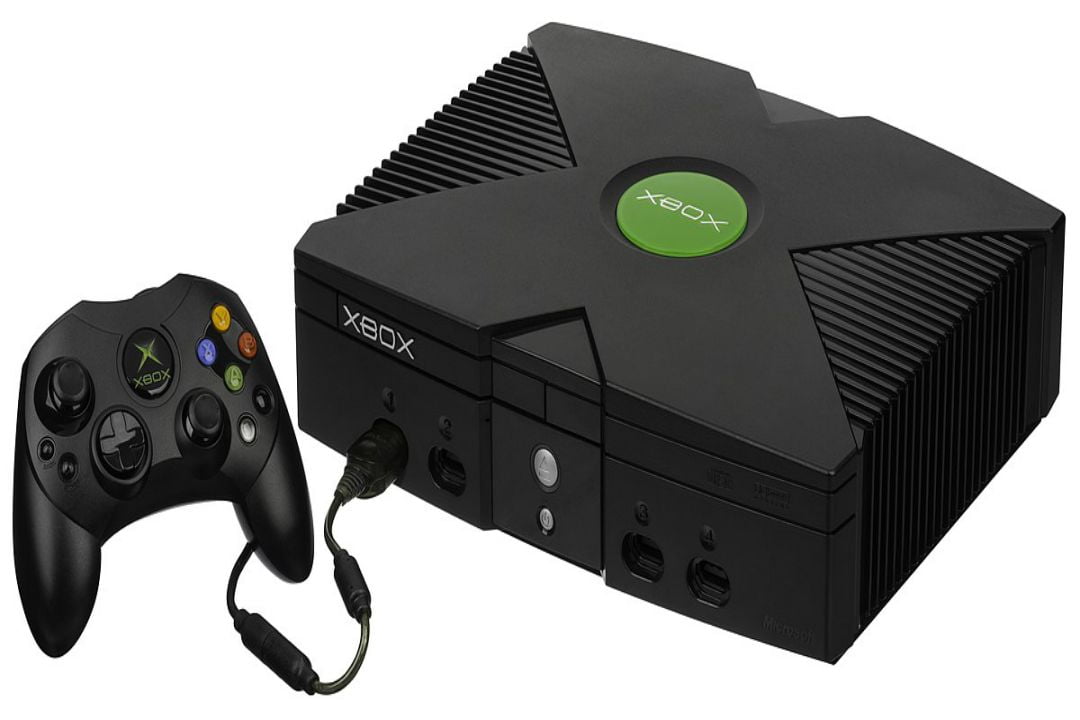 Sad-Team-7190, a Reddit user, shared pictures of a custom controller they had created. The gamepad has a D-pad, rosy joysticks, and a pink camouflage pattern. A ring and the words “Wilya Maramie” can be seen on the controller in the images. The user claimed they had used it to ask their girlfriend to marry them. The gamer decided to use one of their many controllers to propose to their girlfriend after learning that she hated the fact that they had purchased too many of them. The Xbox controller, according to Sad-Team-7190, was a prop used to ensure that their girlfriend would not anticipate a proposal, making the occasion more special. They had been engaged for several months when the user posted that she had said yes.

Girlfriend despises that I buy too many controllers…so naturally, I proposed with a custom controller / engraving from XboxSeriesX

Responses to the gamepad created by Sad-Team-7190 are very diverse. Many Redditors found the idea endearing, despite some feeling that Sad-use Team-7190’s of the Xbox controller to propose is cringeworthy. This includes a user who said they would have loved it if their husband had proposed this way and that this is a great idea if someone’s partner is a gamer. Many commenters also praised the ring, stating that it was stunning. 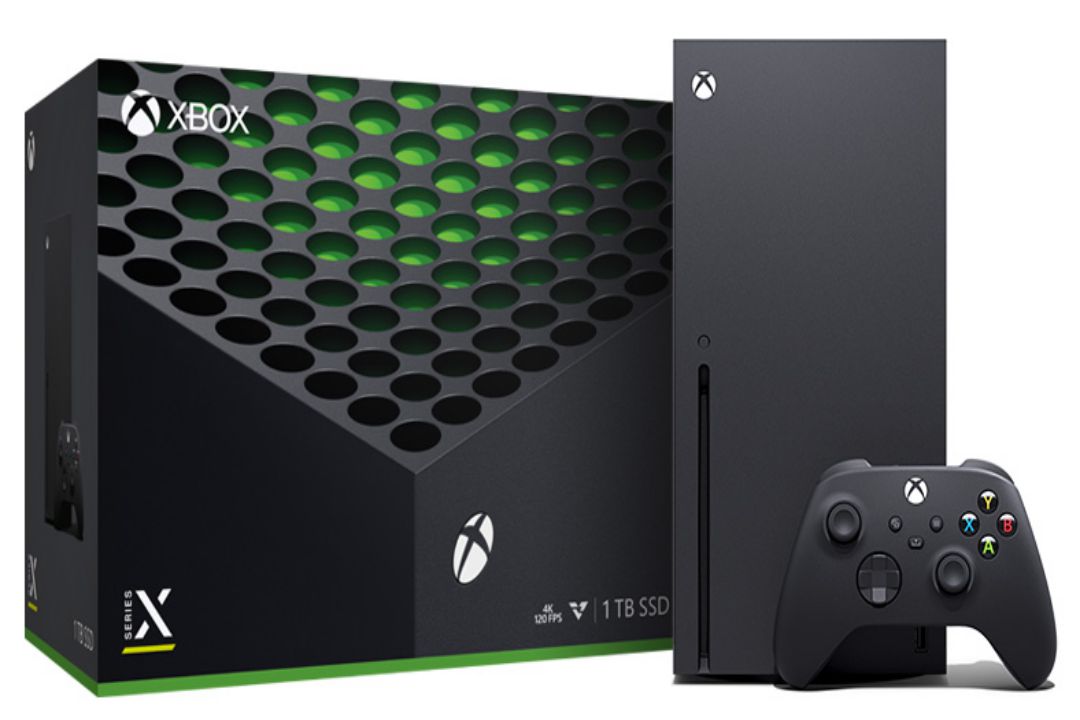 Through Xbox Design Lab, which allows Xbox and PC gamers to design their gamepads, Sad-Team-7190 obtained the controller. There are numerous options given that players can pick from various hues and designs for the body, buttons, joysticks, and d-pad of the controller. Gamers can customize a component of their setup thanks to custom work, as Sad-Team-7190 was able to demonstrate with the piece they made for their girlfriend.

Previous articleWith Assasin’s Creed Valhalla, Ubisoft Announces its Return To the Steam Platform
Next articleThe death toll from the earthquake in Indonesia rose to 252, including children whose schools have collapsed