You Can Now Type Directly into PDFs in Firefox 106

Mozilla has released the latest version of the leading FOSS browser for Linux, Windows, macOS, FreeBSD, and mobile OSes. 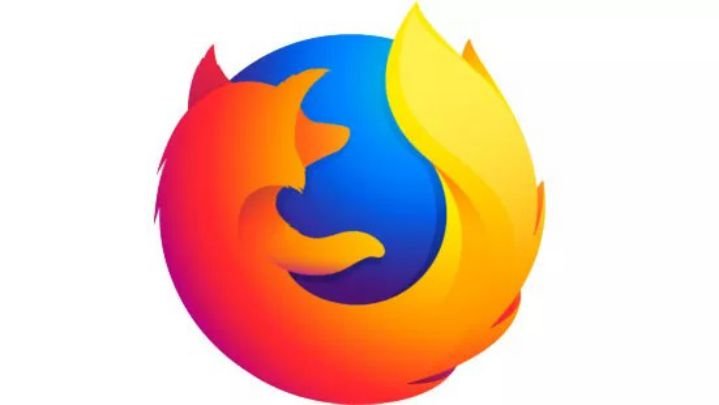 There is less need to rely on a local PDF viewer having these features now that the built-in Javascript-based PDF viewer has been updated. For many years, Firefox could display PDFs. Since late last year’s version 93, you can also finish forms in the browser in both the outdated XFA format and AcroForms. That successfully erases Adobe’s scary caution regarding the older format.

Now that the ability to annotate PDF documents has been added, viewers can type or draw directly on PDFs in various ways—using different colors, sizes, line thicknesses, opacities, and other options—and then save the updated PDF locally. A side-effect is that it can display comments in PDF files, which third-party PDF viewers often struggle with. 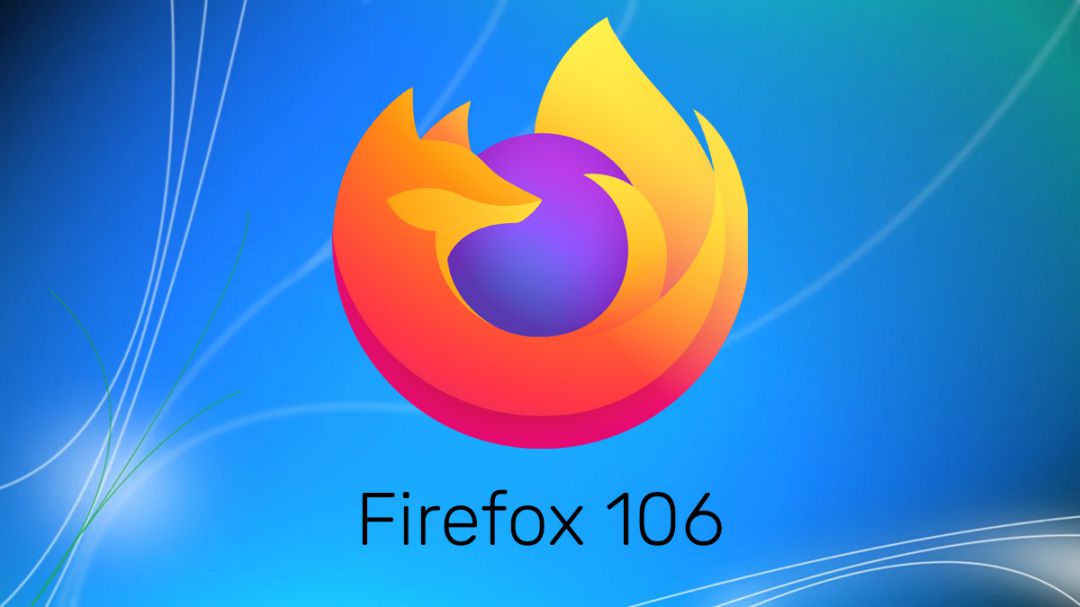 These new skills resolve two issues: First, you should expect any random PDF reader app to, at the very least, display the file. Some of the replacements are incapable of handling situations like comments. Second, the less need to open a PDF locally, the safer your system will be since malware-filled PDFs are still a thing.

The PDF viewer can also access the hidden text layer connected to some PDF files, for instance, by OCR apps. It can then pass this text to screen readers like Voiceover for blind or visually impaired users. It can also take the text out of pictures. 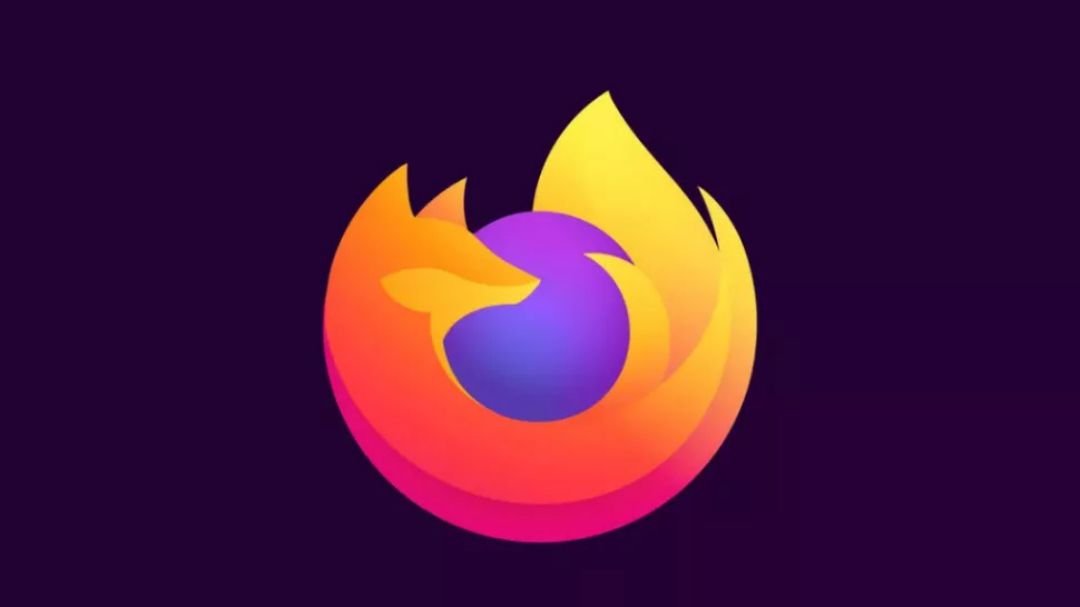 Firefox View is a useful new feature that lets you pick up pages you read on Firefox Mobile and provides a quick overview of recently-closed tabs, excluding activity in private windows.

Previous articleMajor Features for Halo Infinite Coming With Winter Update
Next article‘M3GAN’ Release Date, Cast, Plot, And Everything We Know So Far