Kenya Barris, the creator of “Black-ish,” will make his feature directorial debut with the star-studded comedy. 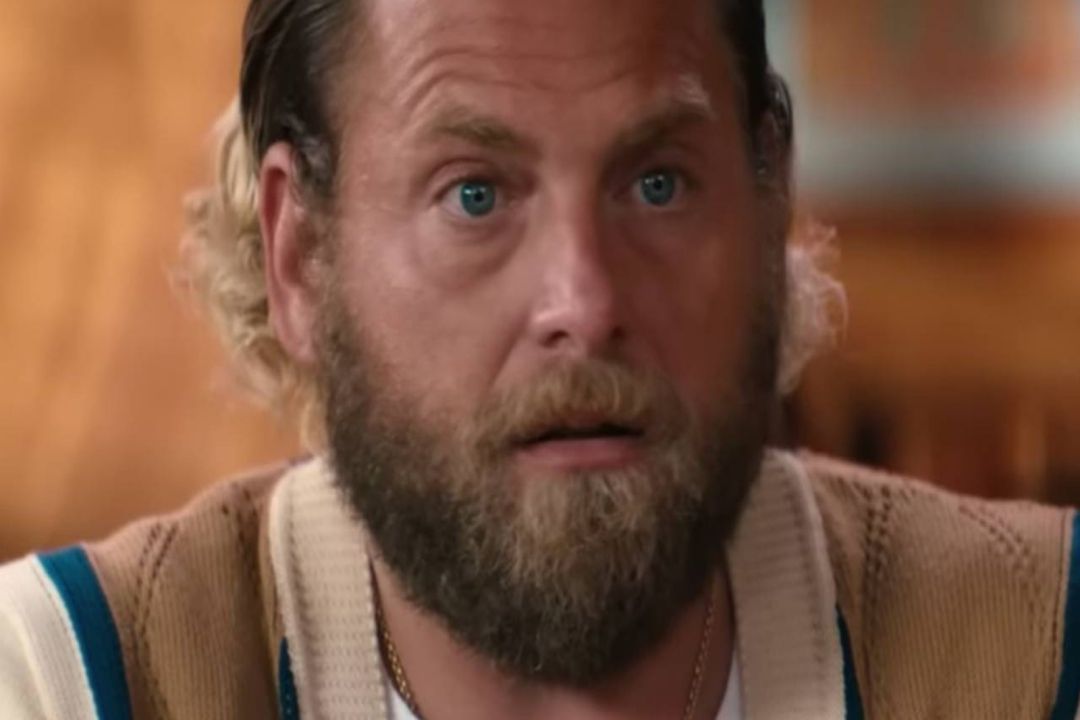 Kenya Barris has established himself as a multitalented figure in the film and television industries. Nearly all of Barris’ stories eloquently and thoughtfully comment on the black experience in America, often to humorous effect, as Barris is most at home in the comedy world. Barris is perhaps best known as the creator of the Emmy Award-winning Black-ish (2014-2022) and the show’s two spin-offs Grown-ish (2018-) and Mixed-ish (2019-2021). Barris has also contributed to the writing of many feature films, including the multi-generational reboot of Shaft and the enduring sequel Coming 2 America (2021). (2019). However, Kenya Barris will make his feature directorial debut with his upcoming feature film project.

This is You People (2023), a comedy about love and the unfortunate generational and cultural divides it can, unfortunately, bring about. Barris and co-writer Jonah Hill previously collaborated on Coming 2 America, and they will again be working on this project. Hill also plays a man who falls hopelessly in love with the woman of his dreams in the film (Lauren London). Even so, as their families’ dynamics and cultures start to diverge, the two find themselves competing for their parents’ approval when they decide to get married. 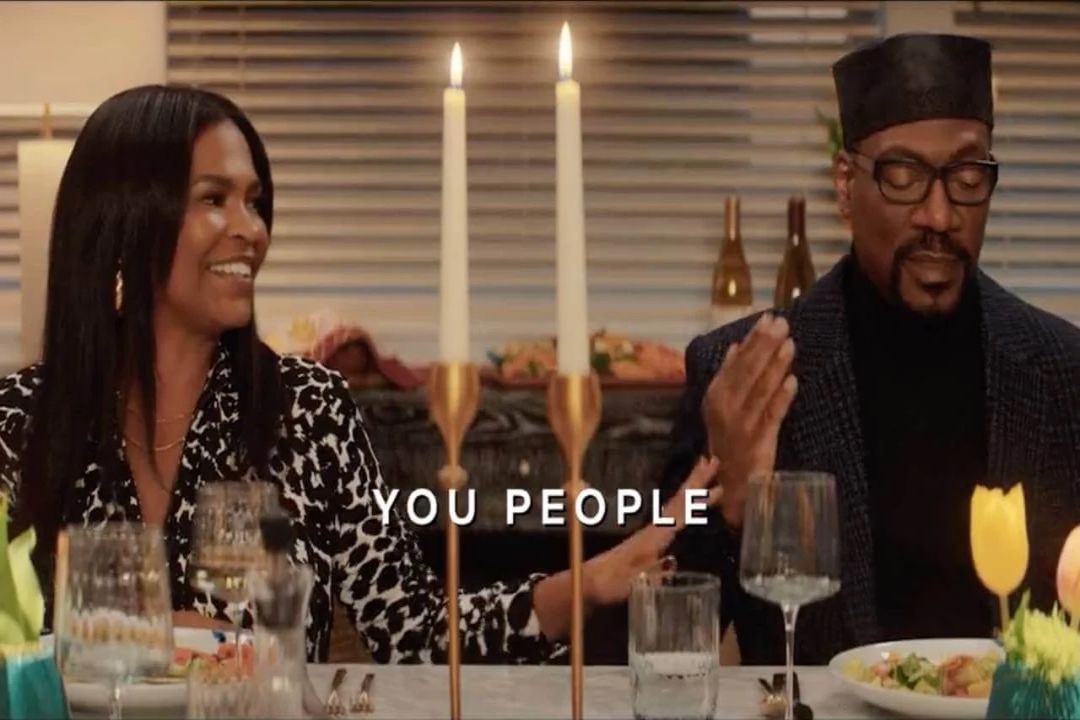 The trio of comedic geniuses in it—Kenya Barris, Eddie Murphy, and Jonah Hill—should be enough to pique viewers’ interest. Here is everything we know about the upcoming movie You People in case anyone out there is looking for more information.

What is the Release Date of ”You People”? 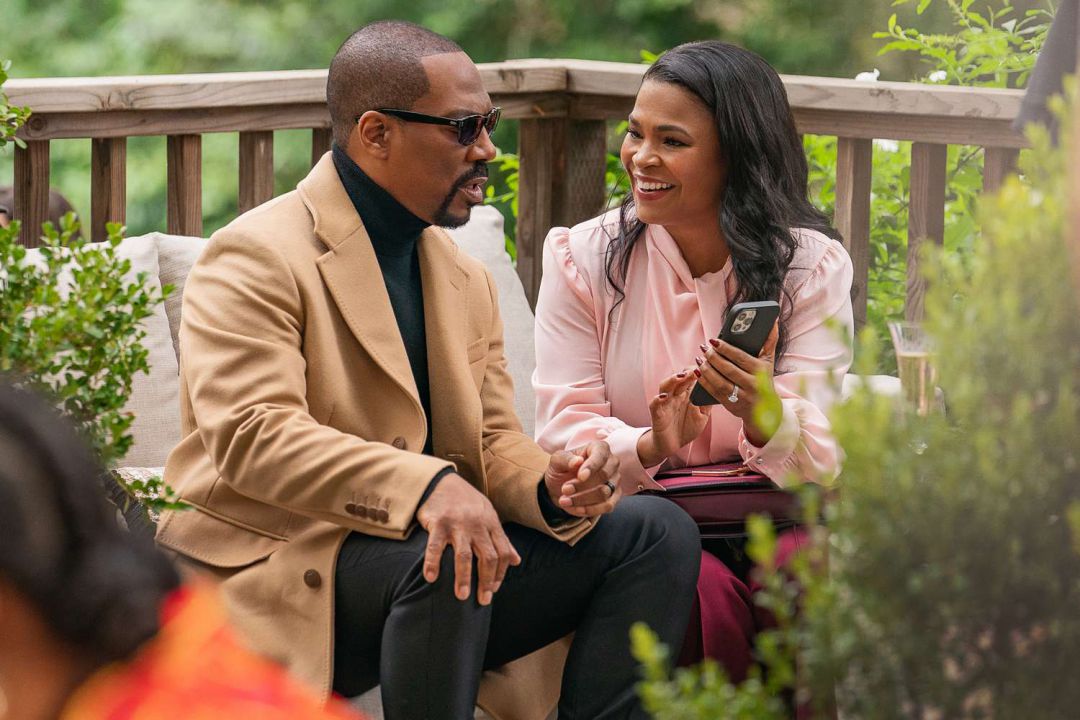 You People is scheduled to be released on January 27, 2023, by Netflix.

Who is the Director of ”You People”?

Kenya Barris, an American writer, producer, director, and actor in film and television, was born on August 9, 1973. His most famous work is the ABC sitcom Black-ish, which he created (2014–2022). 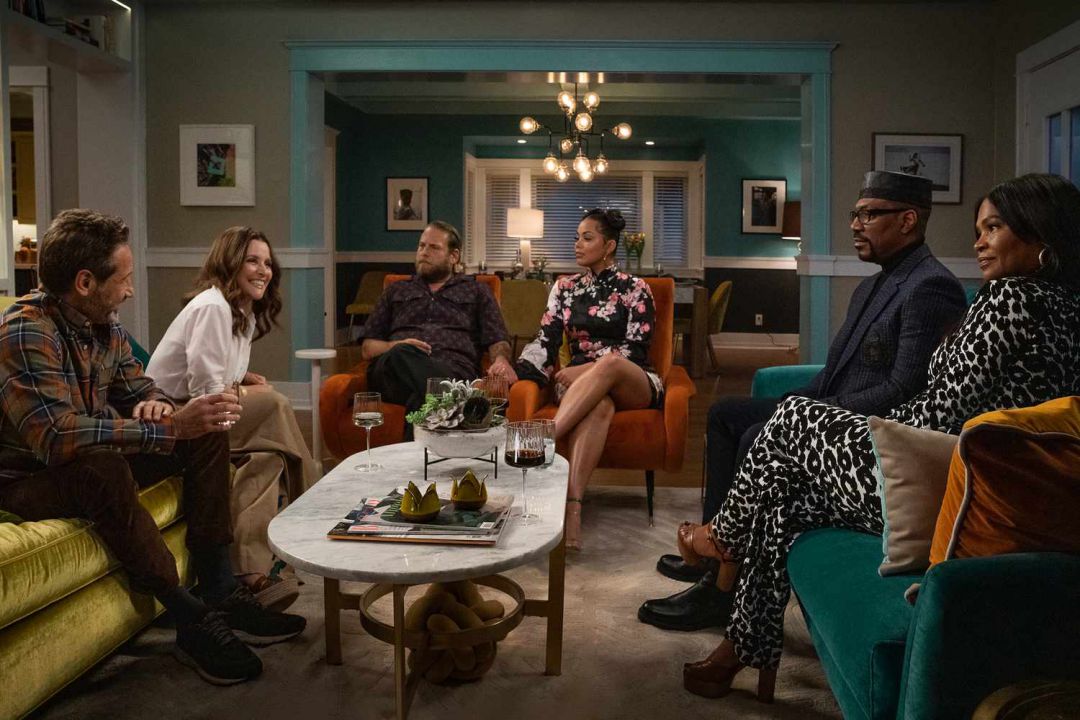 Barris is the creator of many popular television programs, including the highly regarded Black-ish. The two spin-offs from the award-winning series, Grown-ish, Mixed-ish, and a third potential spin-off, Old-ish, are also available. As a writer, he contributed to The Game, Girlfriends, and Soul Food. America’s Next Top Model was co-created and produced by Tyra Banks and Barris. He wrote the movie Girls Trip. In addition to co-writing the screenplay for the 2019 theatrical release Shaft, he also co-produced the 2019 movie Little.

Barris made his acting debut in the 2020s #BlackAF, a Netflix series he created with Rashida Jones and Iman Benson. Barris announced in October 2020 that he would pen, produce, and helm a biopic about comedian Richard Pryor for MGM. His Khalabo Ink Society business is now considering a partnership with ViacomCBS. Barris was slated to write and helm a contemporary adaptation of The Wizard of Oz in August 2022.

Barris has been collaborating with Eva Longoria on the potential Brown-ish TV series.

What Is the Plot of ”You People”? 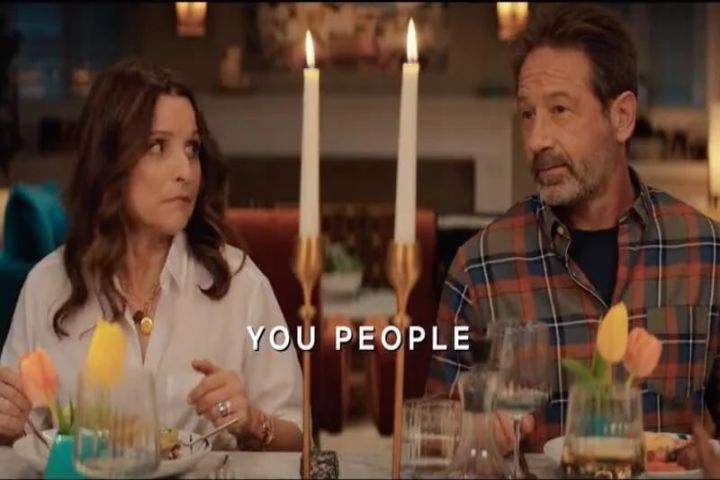 The You People movie’s official plot summary is as follows:

According to the synopsis, Hill’s parents, who Julia Louis-Dreyfus portrays (Seinfeld) and David Duchovny, will also play a significant role in the movie (The X-Files). The other two parents are not depicted in the trailer. Nevertheless, in stills made available by Netflix, Murphy, Long, Louis-Dreyfus, and Duchovny can be seen eating dinner together in what is undoubtedly not going to be an awkward gathering where their various political and cultural perspectives will once again be on display. Hopefully, Hill and London’s relationship will be fine with their parent’s opinions, and their engagement plans will be good.