You Won’t Ever Lose Eye Contact Thanks To NVIDIA Technology

The most recent NVIDIA Broadcast version is now available. It includes a fresh effect that directs attention toward the camera. 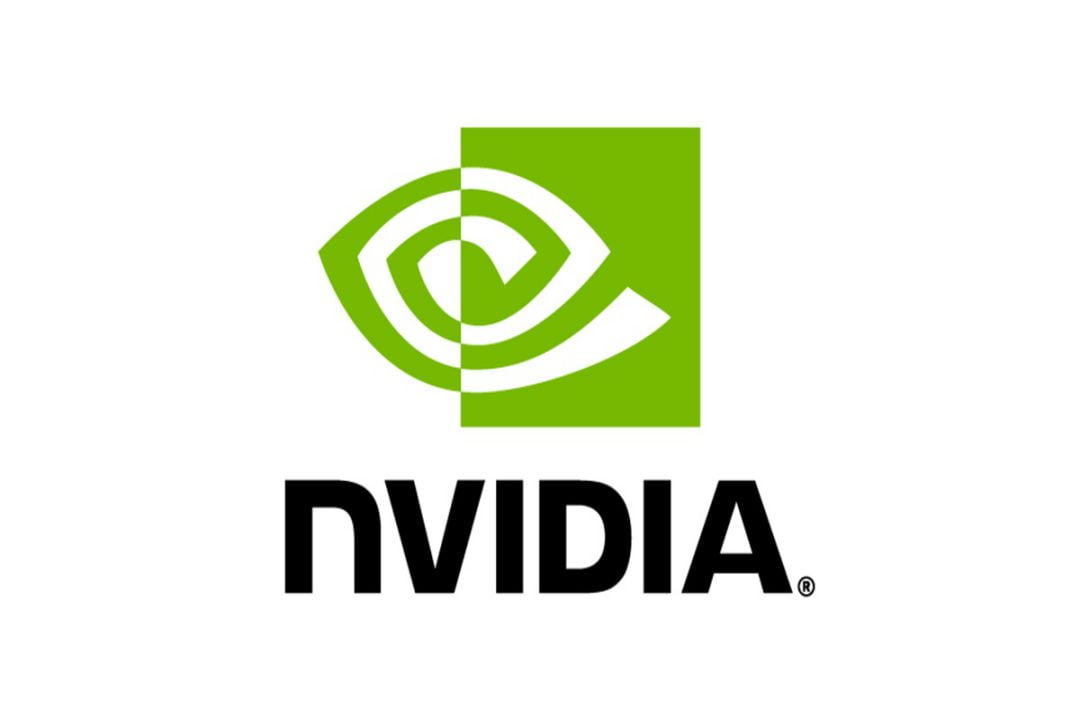 Content producers can now read the scripts. NVIDIA technology will make sure they are staring at the camera at the same moment. The Broadcast software stack, a unique toolbox for users who record their videos, now includes the Eye Contact effect.

This technology will ensure that the speaker blinks, mimic the eye color, and regulate where they look. While being recorded, it will do this automatically and smoothly enough for spectators not to notice. 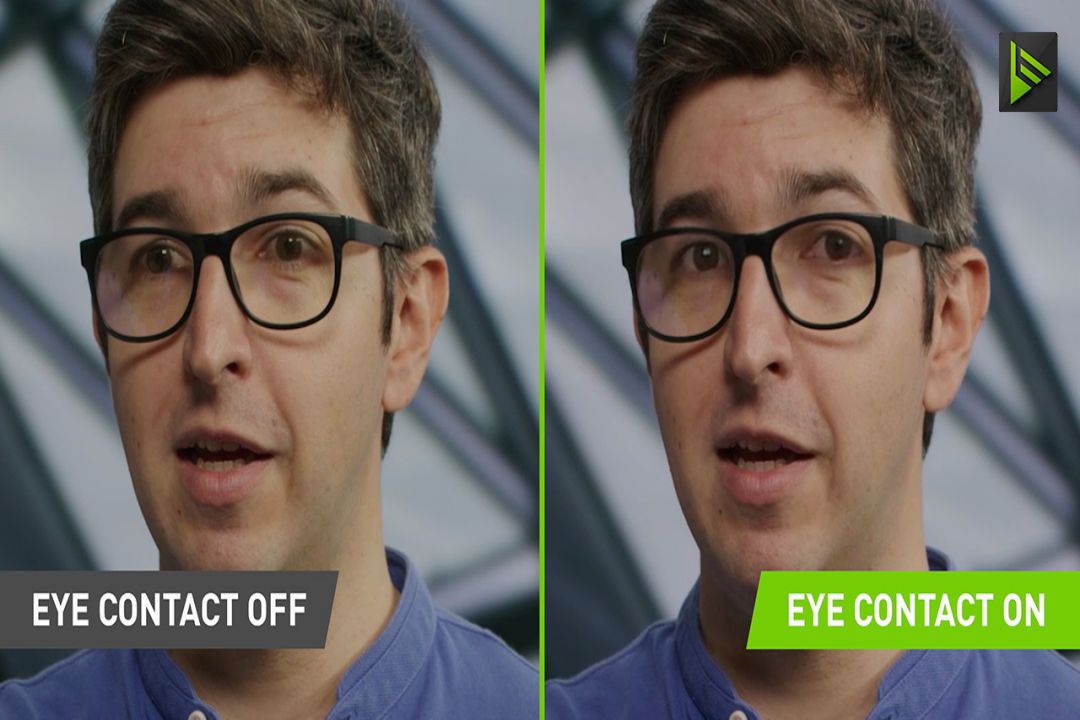 Speakers and content producers who record themselves reading the script should employ Eye Control. Teaching pupils while playing a game on another screen or conducting a job interview with notes scrawled on the wall should be acceptable.

In the developing field of deep-faking videos, such technology is simply a preview of what is to come. Researchers and enthusiasts have already discovered a technique to frequently alter their appearance and speech by posing as famous people. Training an AI model is required in this situation. NVIDIA’s AI model has been taught to imitate “millions of eye colors and lighting combinations” in this case.

Let’s say the user tries to display the NVIDIA Camera virtual device when the camera device they picked as input is being used in another app. The app will then show a camera in-use symbol rather than a grey frame in that scenario.