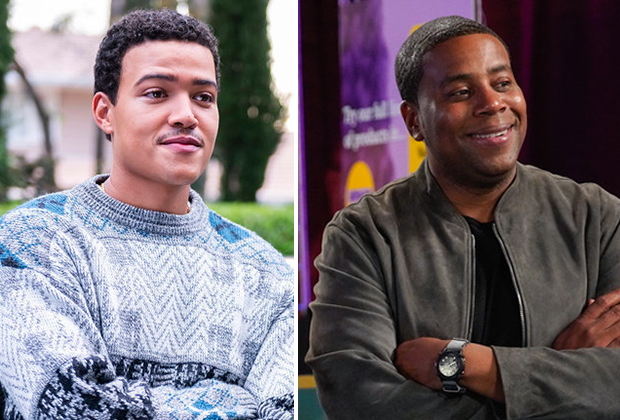 Two of NBC’s freshmen comedies are getting a sophomore year. Young Rock and Kenan have both been renewed for Season 2 at the network, TVLine has learned.

“It has been a true joy to watch Dwayne Johnson and Kenan Thompson on NBC every week and see families connect with their relatable, entertaining and heartwarming stories,” said Lisa Katz, NBCUniversal’s president of scripted programming. “We’re thrilled to renew both of these shows for another season and can’t wait to see more from Dwayne, Kenan and the incredibly talented casts and producing teams behind each of them.”

Co-created by Nahnatchka Khan and Jeff Chiang (Fresh Off the Boat), Young Rock chronicles different chapters of Dwayne “The Rock” Johnson’s life, from growing up in a strong and resilient family, to playing football at the University of Miami, to starting a career in professional wrestling. Adrian Groulx, Bradley Constant and Uli Latukefu play Johnson in different stages of his youth, while Johnson also appears as himself throughout the series.

Young Rock‘s first season wraps Tuesday, May 4 at 8/7c, while Kenan aired its finale on April 27. Both pickups have been added to our 2021 Renewal Scorecard.