Filmmaker Zack Snyder, who released his version of “Justice League” a while back, was scared he would be embroiled in a legal suit with the film’s producer, Warner Bros. due to the public campaign that led to it.

Snyder had to back out of superhero film in May 2017 due to his daughter Autumn committing suicide at the age of 20. He was replaced by Joss Whedon, who changed the film, which did not go down well with fans.

A huge public uproar resulted in the #ReleaseTheSnyderCut campaign.

Zack Snyder says that while he was all for the idea, he did not expect it would happen because he was scared of a lawsuit from Warner Bros.

“I was more worried the studio would sue me. Do something to silence me,” he said, according to contactmusic.com.

Zack Snyder released his version of the film subsequently, and he says his fans did a lot for him at that time.

“Here’s the reality. That fandom raised $750,000 for suicide prevention and mental health awareness. They’ve saved lives. That’s a fact. But on the other hand, was it fun to provoke them? For a clickable thing? Yes. And they were an easy target. But they continue to raise money,” he said.

. When Ben Affleck Was Rejected By A Woman On A Dating App & His Video Reaction Left Us Speechless! 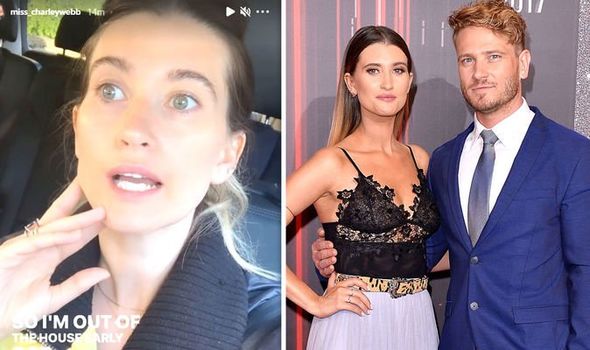 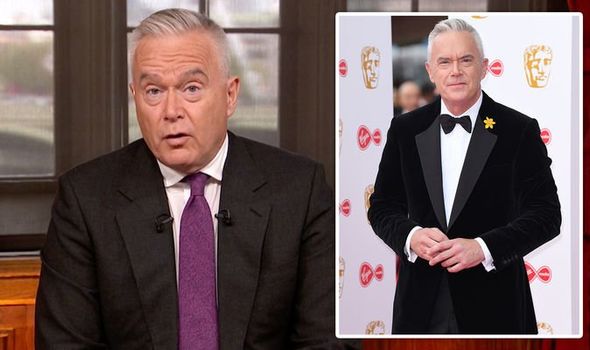 Huw Edwards tells radio station to 'jog on' as they call... 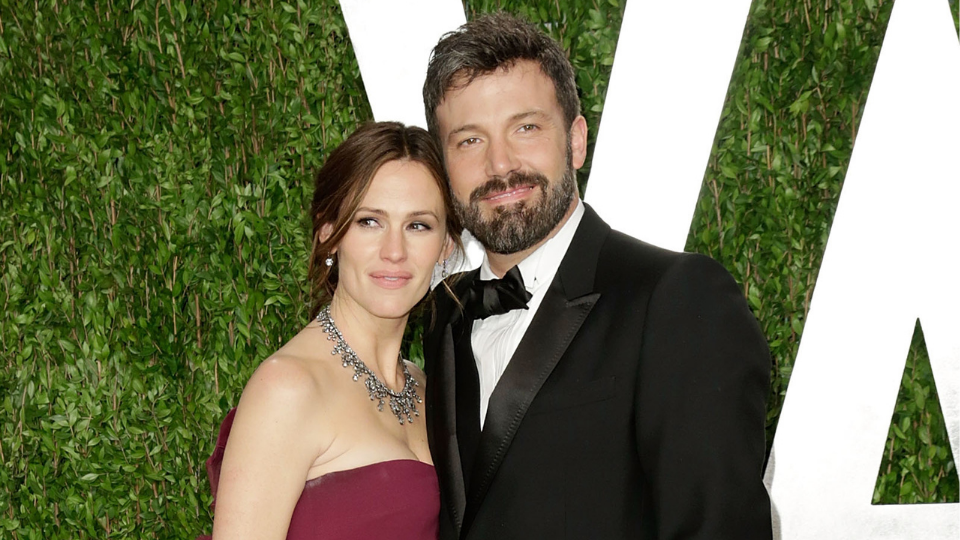 Ben Affleck Has 3 Kids With His Ex-Wife Jennifer Garner—Here’s What...