Zelda: Ocarina of Time Map Made with Halo Infinite Forge 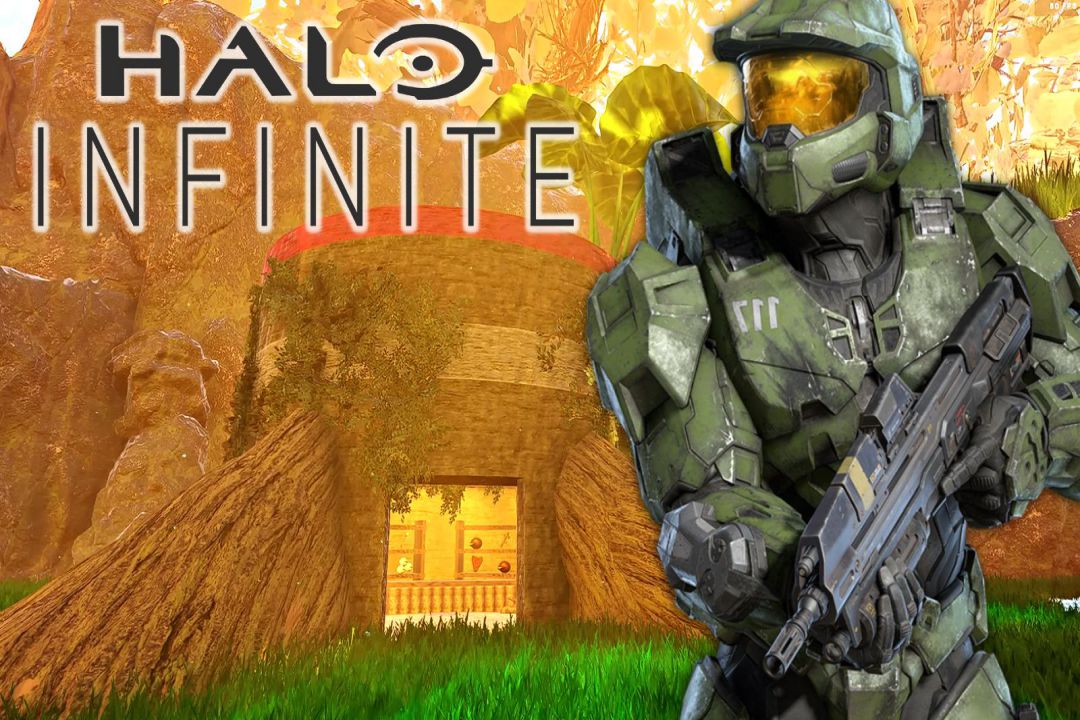 Players are pushing the limits of the game to produce interesting and entertaining things as more and more players gain access to the leaked Forge Mode (which is scheduled for release in November). For example, this Halo Infinite player makes a functional jetpack using Forge Mode and showcases its functionality and features at length. Players create everything from small items to entire maps and worlds in the Forge. 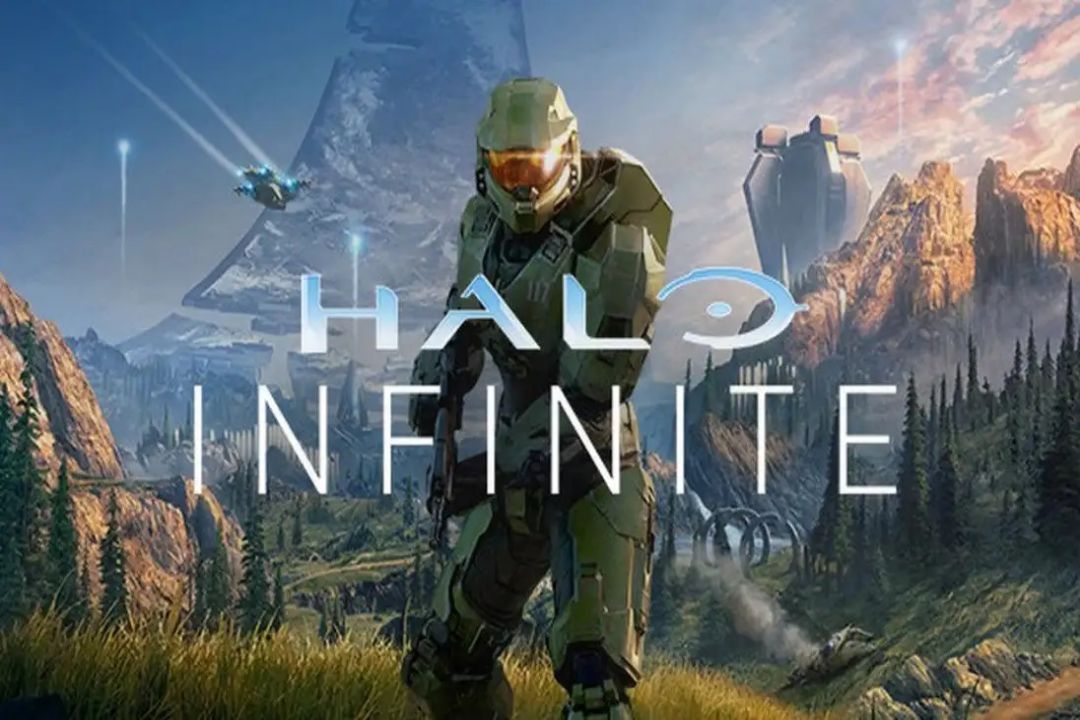 Red Nomster, a YouTuber, is well known for his Forge Mode creations in Halo Infinite. This video features Kokiri Forest from The Legend of Zelda: Ocarina of Time, his most recent creation. He made Link’s home and made intelligent attempts to make water textures. Even a tiny light that stands in for the fairy Navi is present. There is also a crawl space to reach the area with the rolling rocks and a chest with an energy sword replicating Link’s Kokiri Sword from Ocarina of Time.

With his clever inventions in the Forge, Red Nomster is becoming more and more well-liked. One of his imaginative and meticulously designed Forge Mode maps is his recreation of Andy’s Bedroom from Toy Story in Halo Infinite. In addition, he developed an underwater map that brilliantly displays Halo Infinite’s capabilities while serving as a shining example of human ingenuity. 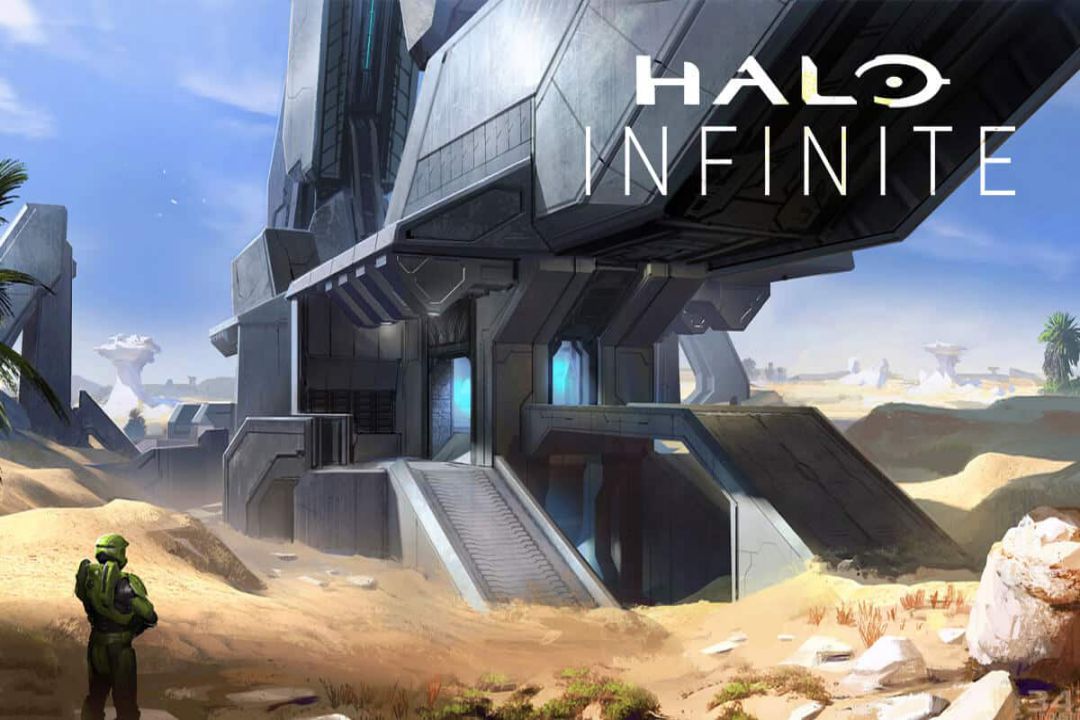 Numerous online examples of players inventively create various things in Forge Mode in Halo Infinite, similar to this player’s recreation of the Nether and Village from Minecraft. The Forge in Halo Infinite is more than just a tool that lets users use their imaginations to craft lovely things. Another aspect of the game that unites players and encourages sharing their creations is this one.

Players who obtained the leak for Halo Infinite’s Forge Mode are using it to create projects that will help the rest as the game’s release date approaches. Hopefully, the maps, weapons, characters, and other game elements will be more creatively and deftly created when the Beta version debuts next month. 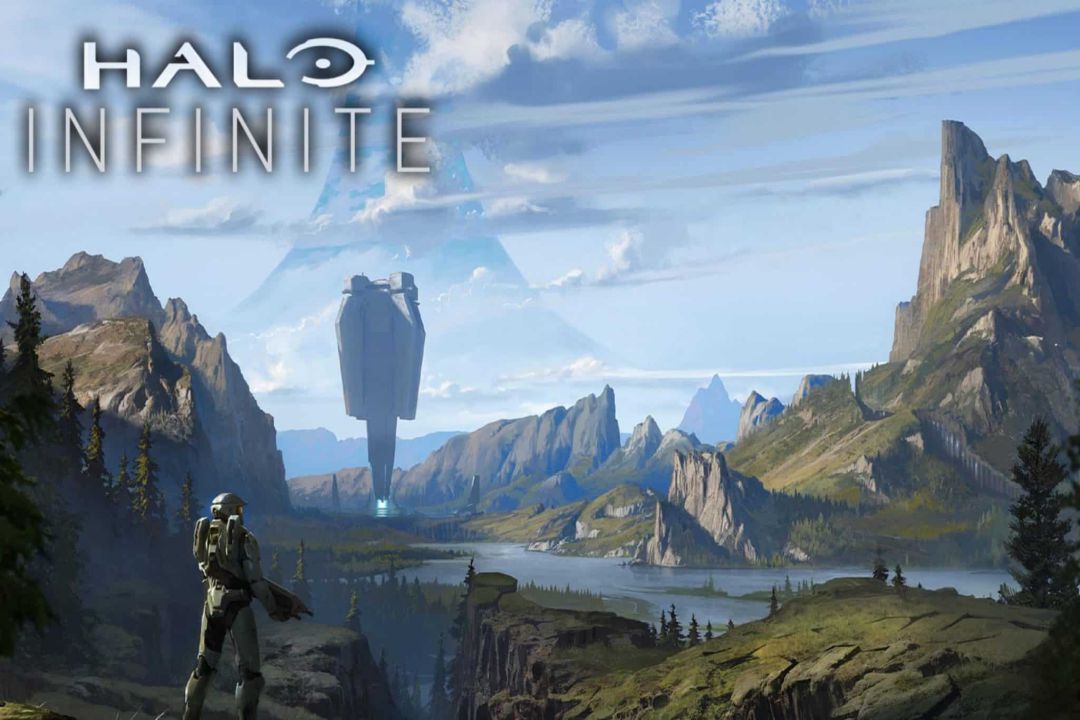 Now is the time to purchase Halo Infinite for the PC, Xbox One, and Xbox Series X/S.