The Masked Dancer UK has kept viewers guessing about it’s hidden celebrities in recent weeks and tonight was the show’s first double elimination. Following Dancing on Ice judge Christopher Dean being unmasked, Zoe Ball, 50, was unveiled as the show’s Llama.

Her identity was guessed by her friend David Walliams and previously, Davina McCall.

Taking to Instagram after the reveal, she shared a video of her daughter Nelly’s reaction as her name was thrown into the mix of guesses.

Nelly began copying Zoe’s dances moves from the show and swiftly realised it was her.

“It must be me because you can do the dance,” the Radio 2 Breakfast Show host said. 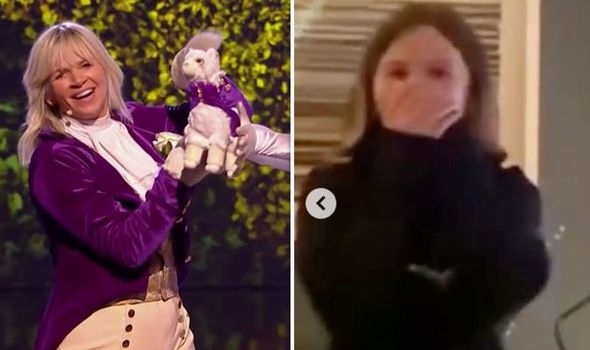 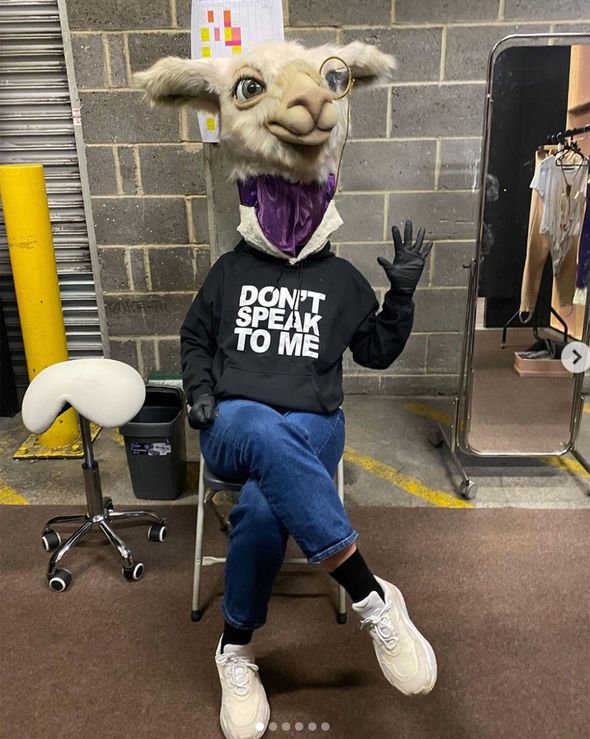 Zoe Ball shared behind-the-scenes snaps from her time on the show (Image: INSTAGRAM•ZOEBALL) 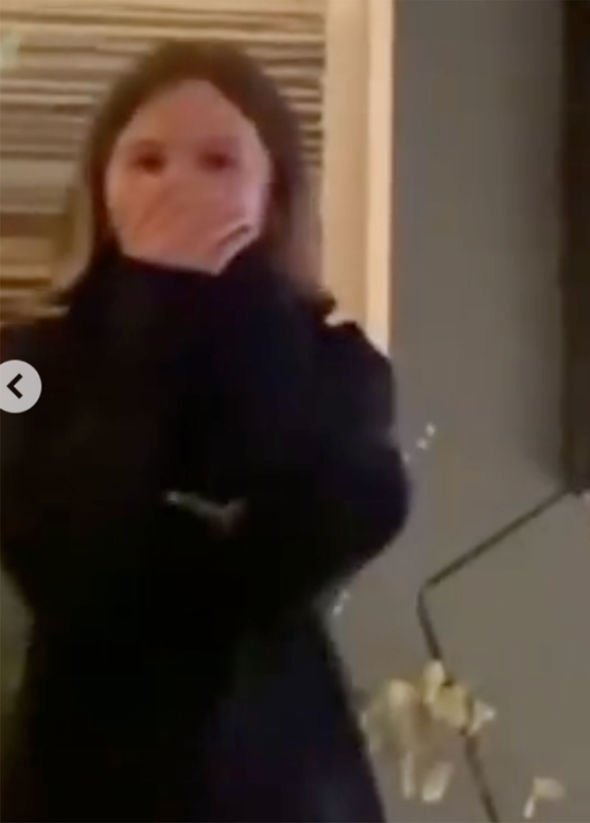 Zoe Ball shared the moment her daughter Nelly believed it was her (Image: INSTAGRAM•ZOEBALL)

Nelly said she was adamant it was her mum following the guesses and clues.

Zoe went on to share backstage snaps from her time on the show as well as a picture of her stood in front of llamas.

“There’s no foolin @dwalliams or my girl Nell. Had me sussed on episode 1!(sic) 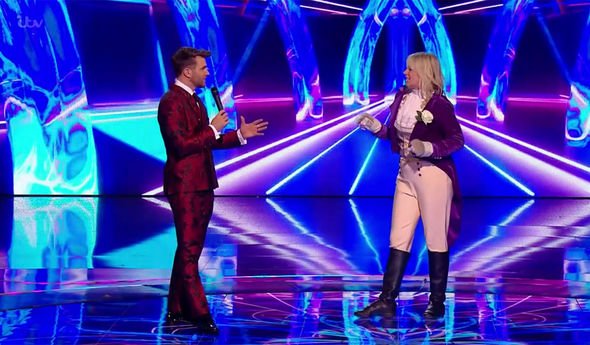 Zoe Ball was unveiled as The Masked Dancer’s Llama as part of a double elimination (Image: ITV) 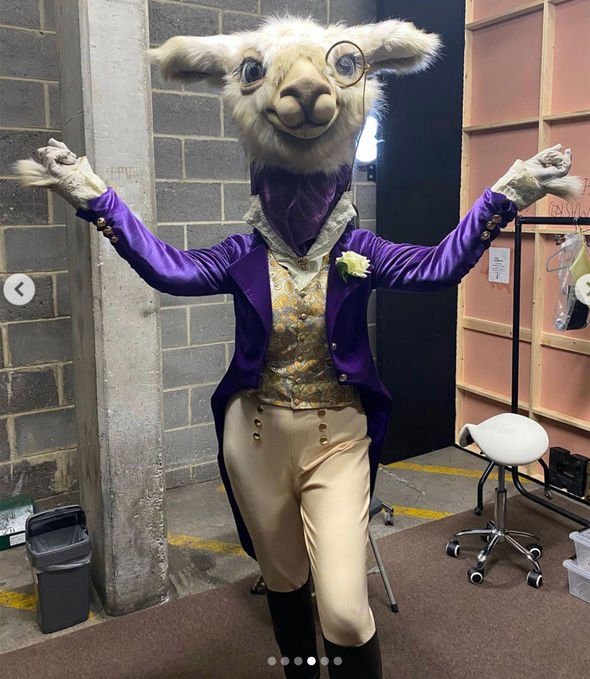 Zoe Ball said it had been fun keeping her identity a secret on the show (Image: INSTAGRAM•ZOEBALL)

“BEST TIME EVER on #TheMaskedDancerUk in stitches in britches. Will miss my furry hooved friend LLAMA.”

The DJ went on to thank host Joel Dommett and the show for having her.

She added: “Have loved the #secretsquirrelmission and watching at home.

“Sorry @iamrichieanderson i’m not @therealgerihalliwell… ps I don’t know who any of the others are EXCEPT a maybe KNICKERBOCKERGLORY hmmmmm.”

Davina commented: “This is the best ever.”

The host said her son had no idea she was behind the mask and enjoyed keeping it a secret.

The Masked Dancer continues tomorrow at 7.30pm on ITV.

Previous article“Thank You For Not Trusting Me Too Much…”
Next articleNetflix: Skater Girl is coming to Netflix: June 11, 2021