Data miner cod_sploitzimgz has found references to Modern Warfare 2 zombies in the game files, with regards to “Round Based Zombies” and “Outbreak.” It could suggest that there could be plans for the mode in the future.

The images that have now been DMCA’d from Activision prove that the photos are authentic. However, DMCA images don’t necessarily confirm that zombies are coming to the game. 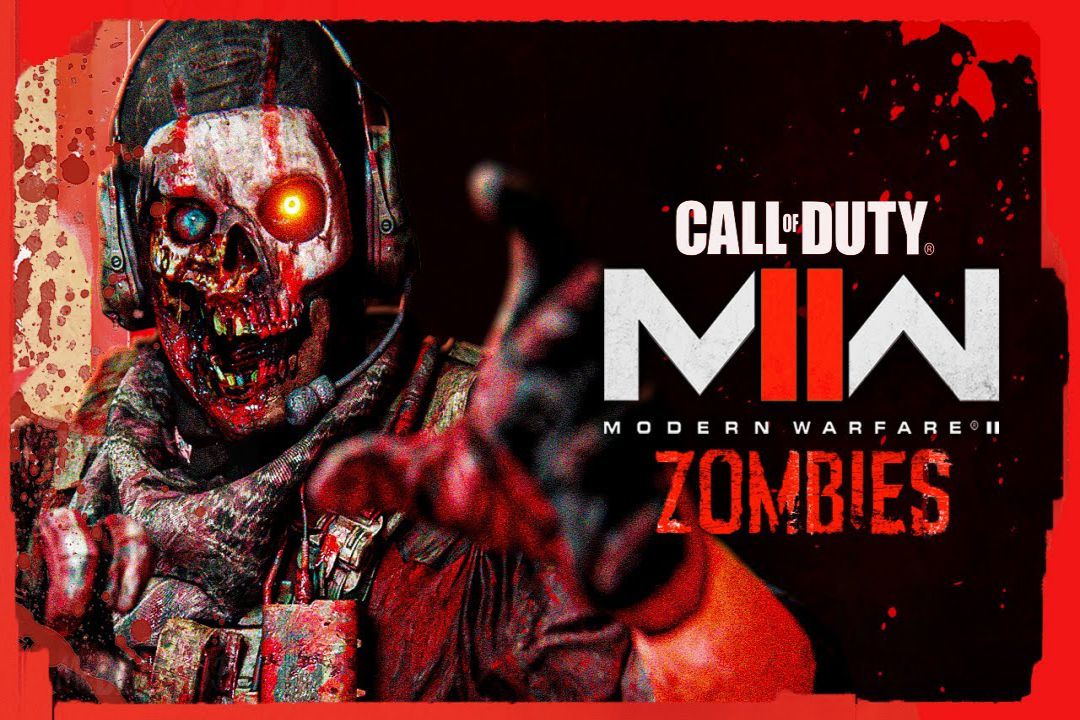 Activision can DMCA images from in-game files for any reason, which includes authenticity and to prevent false expectations from being set in the community. If the latter, the images could be from leftover code that the developers forgot to scrub during development.

It is unusual for leftover code of this magnitude, though, especially when the developers know dataminers will look through the code for such references.

I alluded to plans to introduce zombies into Modern Warfare 2 earlier this year during the Dropshot Podcast. Still, sources haven’t been able to give an update since. In addition, other Call of Duty insiders haven’t reported on zombies coming to the game so far.

“As this chapter of the Dark Aether story wraps up in Vanguard’s final season, the Zombies team will be stepping back into the shadows to focus on what’s in store for the future,” Treyarch Games stated before Season 5 of Call of Duty Vanguard. 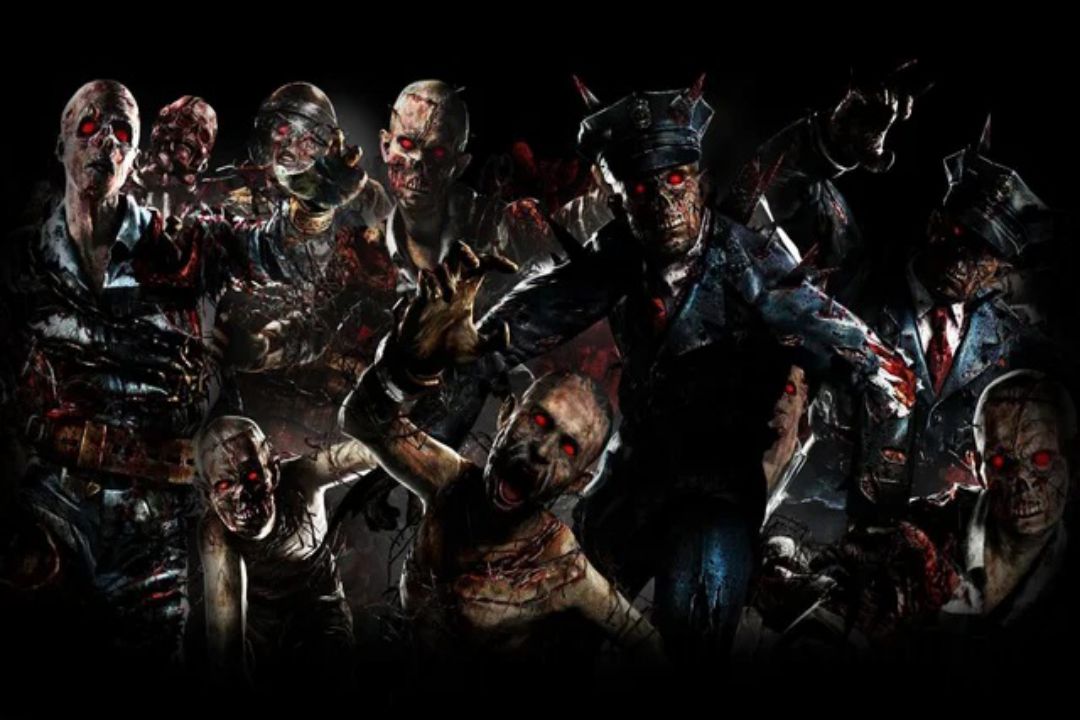 Treyarch or Activision has provided no additional information regarding whether this proves that the studio is working on Modern Warfare 2 or Treyarch’s upcoming game, which is expected to be released in 2024.

An entire dedicated community is curious about what the future holds for the zombie mode, which has become a critical element of the Call of Duty franchise. It would be unexpected to see this neighborhood neglected as a whole. However, we’ll have to wait and see if zombies appear in Modern Warfare 2.

It does appear that zombies may be planned for Modern Warfare 2 if the images are to be believed. But we’ll have to wait until Activision makes an official announcement. 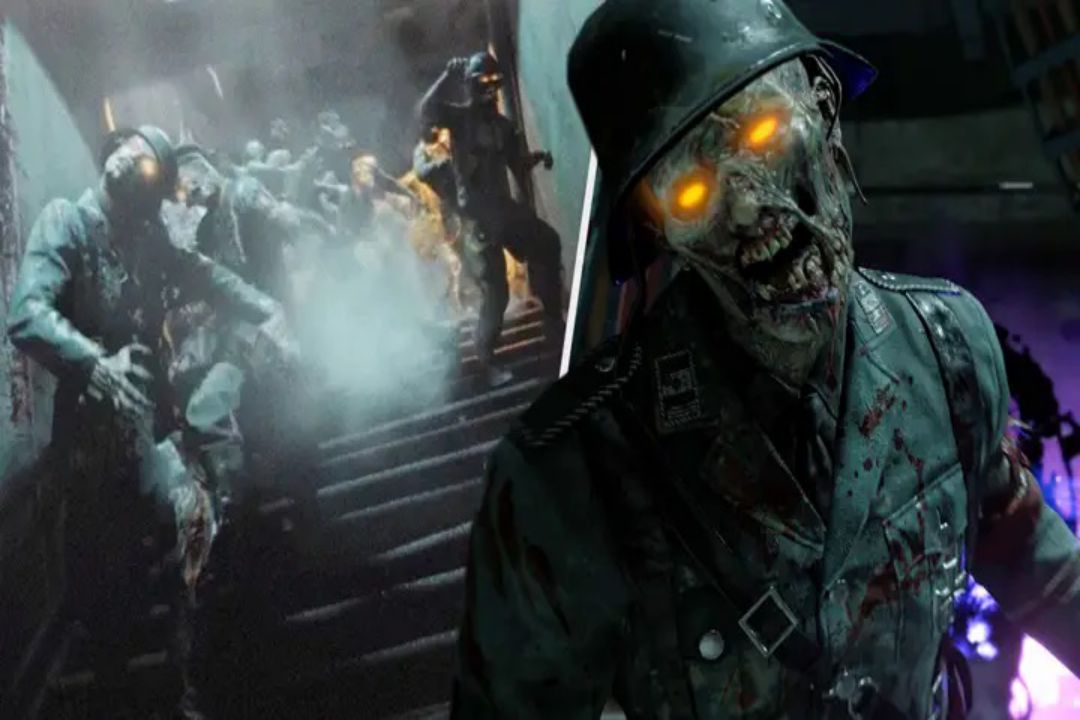 Do you want to see Modern Warfare 2 zombies?

Previous articleA branch of “Sulaiman Al Habib” signs a contract worth 244 million riyals to carry out work on the hospital project
Next articleDetails About The Star Wars: Eclipse Plot Leak Online in “Controlled Leak”