5 Best Movies About Restaurants, Chefs And Food To Inspire You

We’ve collected good films about chefs and restaurants: here, vegetables are cut at space speed, five grams of food are sold for a monthly salary of a janitor, and kitchens look like chemical laboratories. Images from these films can be a serious threat to dieters and, for others – a real inspiration to open their own cafe or top-notch restaurant. 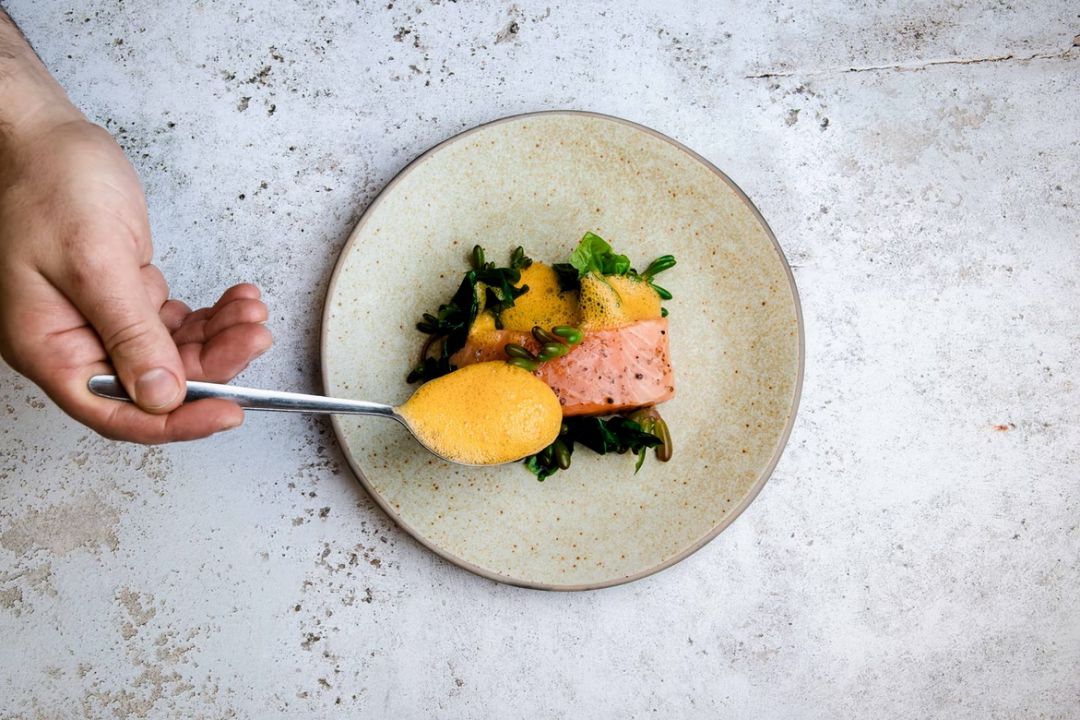 “Passion. Ambition. Butter. Do You Have What It Takes?”

The main character of the film is a modern-day American, Julie, who works in a center to help the victims of the September 11th terrorist attack and begins to hate her life. In a small apartment, taken as if from an Ikea catalog, Julie begins to work wonders. The girl challenges herself and promises to master all the recipes from Child’s cookbook in a year, and the cooking challenge changes Julie’s whole life.

The film is about a very high-calorie, fatty, unhealthy, but insanely appetizing fast food. It is often impossible to eat and cook this, but it is quite safe to watch.

Renowned chef Carl Kasper serves eggs and caviar and boring desserts to guests at the restaurant. The greedy owner of the establishment suppresses any attempts at culinary creativity – people love familiar dishes. Casper puts up with commercial oppression for a long time, but then a popular food blogger, a longtime admirer of Carl, comes to the restaurant and crushes the already shattered self-esteem of the cook to dust. Proud Carl tries very hard to bury himself alive in depression and darkness, but his relatives don’t agree with this scenario: as a result of his ex-girlfriend’s ingenious multi-move, Casper buys a food truck and sets off with his son and best friend to conquer America with Cuban sandwiches.

“Never underestimate a man with nothing to lose”

The plot tells how the owner of two Michelin stars, who lost everything due to drugs and a rabid temper, returns to the streets of London to regain the name of the best chef in Europe. The film is clearly for fans of Gordon Ramsay – Adam Jones is the same furious genius. You can’t make a mistake in Jones’s kitchen unless you want to get hit in the head with a plate or take a dip in a simmering sauce. But Adam’s talent for other culinary fanatics compensates for his aggression and intemperance: working in Chef Jones’s restaurant is not only a risk to life but also a ticket to a great kitchen.

“Not everything in life is served on a silver platter”

Little Zoe lost her mother. The sister of the deceased takes her in, but Zoe’s relationship with her aunt doesn’t work out: Kate Armstrong is the chef of a popular restaurant, and Kate doesn’t have enough time or the necessary emotional sensitivity for her niece. Kate’s new sous-chef unexpectedly comes to the rescue – charming and liberated Nick, who, unlike his chef, knows how to have fun, smile, and experiment. That’s just Kate can not leave the idea that Nick wants to take away her restaurant – a fragile idyll can crack at any moment.

Hasan Haji, with his family, becomes a political refugee and leave for Europe. They open a restaurant business, and from the house opposite, they are watched by the stern look of Madame Mallory, the owner of a luxurious French restaurant with a Michelin star.

Establishments are now separated by thirty meters and a ton of cultural differences. Madame Mallory is trying by all legal means to get rid of the noisy and aggressively smelling restaurant of new residents from her street, and the Indians over and over again find how to answer the arrogant society lady. But everything changes when Hasan proves to his father and Madame Mallory that food is not a reason for war but an ambassador of peace and harmony.

Call of Duty Vanguard Guide: How to Increase Your Prestige

How to spot quality cannabis products?