A VPN Can Protect You From Your ISP – Here’s How 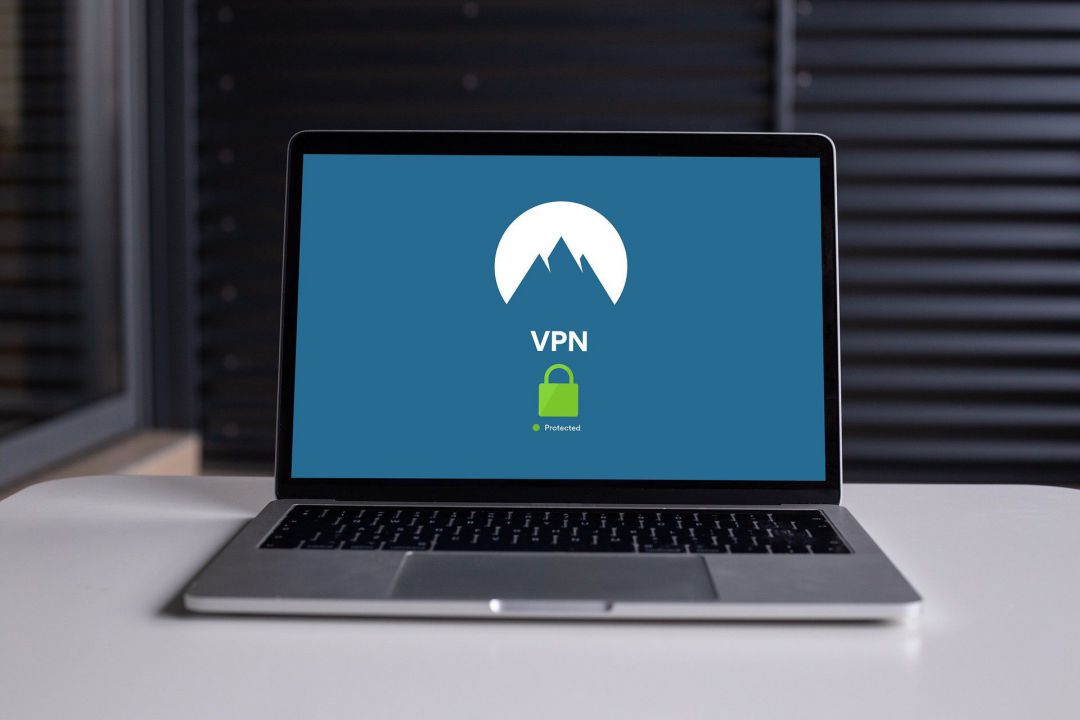 In the past few years, there has been a rapid increase in government surveillance and spying. To protect their data from falling into the wrong hands, many people turn to VPNs (Virtual Private Networks). But what is a VPN? How does it work? And why do you need one?

This blog post will go over how a VPN can protect you from your ISP. Without further ado, let’s get started.

What’s a VPN and How Does it Work?

A VPN is an online service that allows you to access the Internet privately and securely. Instead of your ISP (Internet Service Provider) directly giving you a connection, they first give it to the VPN. As stated in this guide, set up NordVPN on qBittorrent, setting up a VPN account on various platforms is easy and will protect you in many ways. These include preventing data theft, bypassing censorship, and bypassing geolocation, among others.

Once the VPN is set up, you connect to it when you want to go online, and all your data goes through their servers first before going out into the wider Internet (it’s encrypted). The ISP only sees that there’s a connection between your computer and the VPN server – they don’t know what kind of traffic or data is going back and forth, which means that they can’t record or sell it.

How Can a VPN Protect You from Your ISP?

In the past few years, ISPs have been caught spying on their users. They sell off data to third parties and track everything you do. This is a massive invasion of privacy that many people don’t even know about! Luckily, VPNs can protect you from this by encrypting your Internet traffic so your ISP can’t see what you’re doing online.

This is especially important if you use a public WiFi hotspot (cafes, airports, etc.). If your data isn’t encrypted on these networks, anyone else using the network can see what you do and steal your information or record everything going through it. Using a VPN ensures that all of your traffic stays private even when you’re on an unsecured network.

Even if your ISP doesn’t sell off data yet, it’s always better to be safe than sorry! VPNs are a great way to protect yourself from them while also ensuring that all of the traffic leaving your computer is encrypted and private no matter where you are or what you do online.

Ways You Can Use a VPN

VPNs aren’t just for privacy – they’re also great for accessing content that’s not available in your country. If you want to watch something on Netflix but it isn’t available in your region, using a VPN will let you connect to the site as if you were located somewhere else and watch what you want! It works the same way with other content services like Spotify and HULU.

If you want to use PUBG, Fortnite, or other online games that aren’t available in your region, then a VPN is the best way to do it! It works by tricking these sites into thinking that you’re currently somewhere else, so there’s no issue with copyright laws – it’s a great way to get access!

VPNs are also helpful in accessing blocked websites and apps at work or school. If the site you want isn’t available in your region, connecting to a VPN will make it seem like you’re somewhere else (in their country). The same goes with online games – if they aren’t available where you are, you can use a VPN to access them!

Another great thing about using a VPN is that it changes your IP address. This means that if someone is tracking what kind of websites or content you’re accessing, then they won’t be able to see where you live – just somewhere else instead! It’s also helpful in hiding yourself from websites that are trying to track your movements.

What Are the Downsides of Using a VPN? 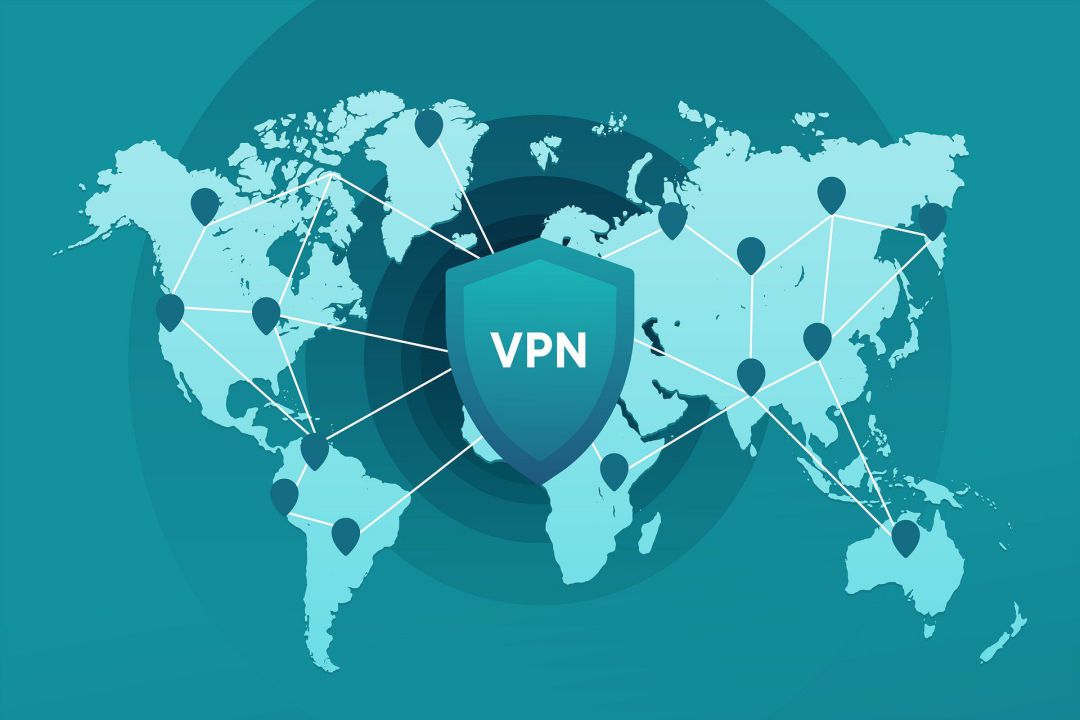 While there are many benefits to using a VPN, it isn’t perfect and has some downsides. The biggest one is speed – most providers throttle speeds, so you won’t get maximum bandwidth while connected (this can be good if you’re on a limited plan, but generally, it’s not a good thing).

Another downside is that VPNs can be expensive. While some are free, most of them charge monthly, and they aren’t the cheapest services out there! There are also some shady providers, so make sure you do your research before signing up for one.

Using a VPN is one of the best ways to protect yourself from your ISP and keep all your traffic private when you’re online. There are many benefits to using them, but there are also some downsides that you should be aware of before leaping. It is crucial to choose the best VPN for any situation to ensure you get all of the necessary security and privacy that you need.

Here’s how to make stickers in WhatsApp Web!

The tech giants are making huge gains … and these are their profits per second!

Apple postpones the launch of digital identity until this date